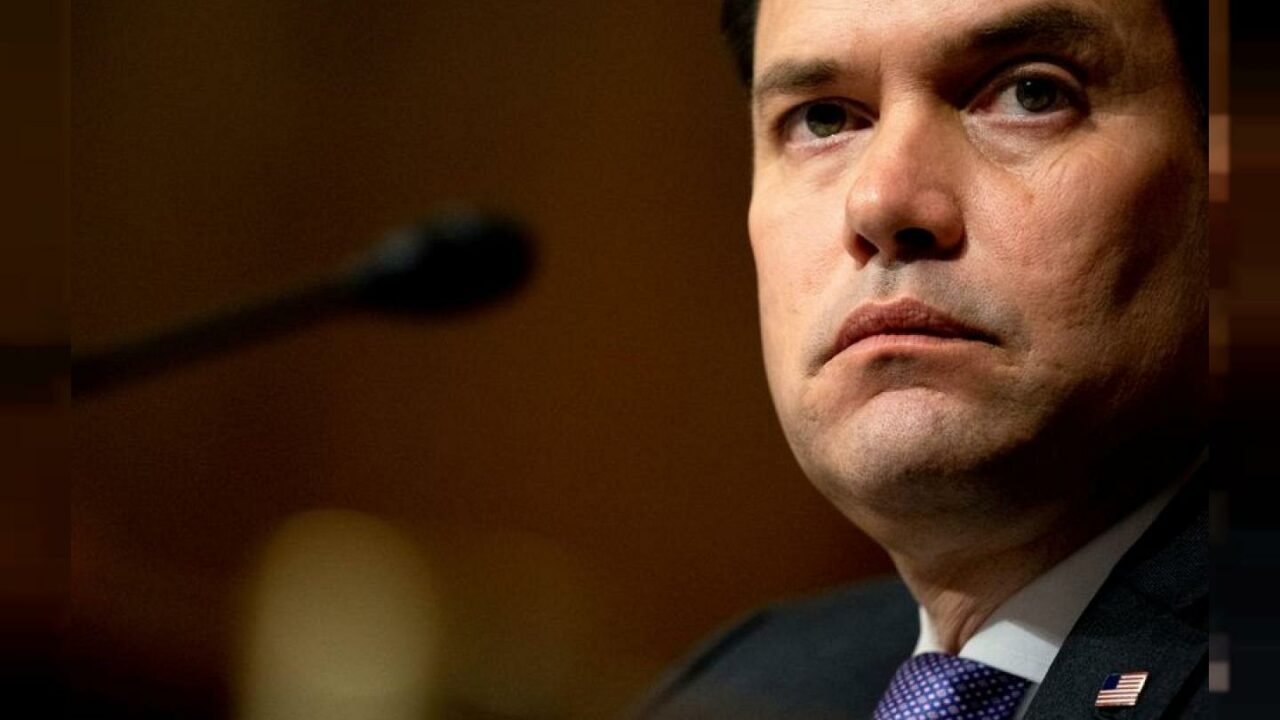 Republican Sen. Marco Rubio has taken the sixth-most money from the gun lobby among all U.S. Senators, according to a group advocating for more gun regulation. And Democrats took the occasion of the fourth anniversary of the Parkland school shooting this week to call him out on it.

Rubio falls between Republican Sens. Cory Gardner of Colorado and Joni Ernst of Iowa in the total donations he’s received from the National Rifle Association. That’s according to the nonprofit Brady: United Against Gun Violence, formerly known as the Brady Campaign to Prevent Gun Violence and the Brady Center to Prevent Gun Violence. The nonprofit bears the name of Jim Brady, President Ronald Reagan’s press secretary shot in a 1981 presidential assassination attempt.

The group found that Rubio has received $3.3 million in National Rifle Association donations over his career. That’s enough that former Rep. Debbie Mucarsel-Powell is asking who Rubio really works for. She hosted an online news conference Wednesday with three other gun control activists, including two mothers whose children were among those hiding in closets as a gunman shot his way through Marjory Stoneman Douglas High School.

“He is failing Florida,” argued Mucarsel-Powell, a senior advisor for Giffords, an advocacy organization founded by former Rep. Gabrielle Giffords after she was injured in a 2011 shooting. “He failed us when he decided not to support passing a universal background check bill in the Senate.”

“Nothing is ever enough,” Elizabeth Gregory, Rubio’s campaign spokeswoman, said of the Florida Democrats, according to the Sun-Sentinel. “In the aftermath of Parkland, Sen. Rubio sat down with Republicans, Democrats, students, parents, law enforcement and others to find common ground. While they didn’t agree on everything, they were able to make significant progress, including with the STOP School Violence Act.”

The women in Wednesday’s online event, broadcast on CNN, were particularly incensed that Rubio did not show up to his mobile office hours in Parkland on Wednesday, two days after the painful anniversary of that Valentine’s Day that has hearts broken still.

“Instead, he sent his staff, so this is yet another reminder to us — his constituents — that Sen. Marco Rubio is simply too weak to step up in Washington to support even common sense, bipartisan legislation that would save lives,” said Debby Miller of Davie. Miller is president of the Florida chapter of Gun Owners for Safety, an arm of Giffords.

Stacey Wesch of Parkland, whose daughter hid in a closet at MSD, said she is completely fed up with Rubio as she recalled his pledge in the immediate aftermath of Florida’s worst school shooting.

Angela Weber, whose son was in a storage closet during the rampage that left 17 dead, said that Rubio owes it to listen to those families who have been affected by this scourge that have turned schools into battlefields.

“He’s too afraid to step up and act on this very preventable crisis,” she said.