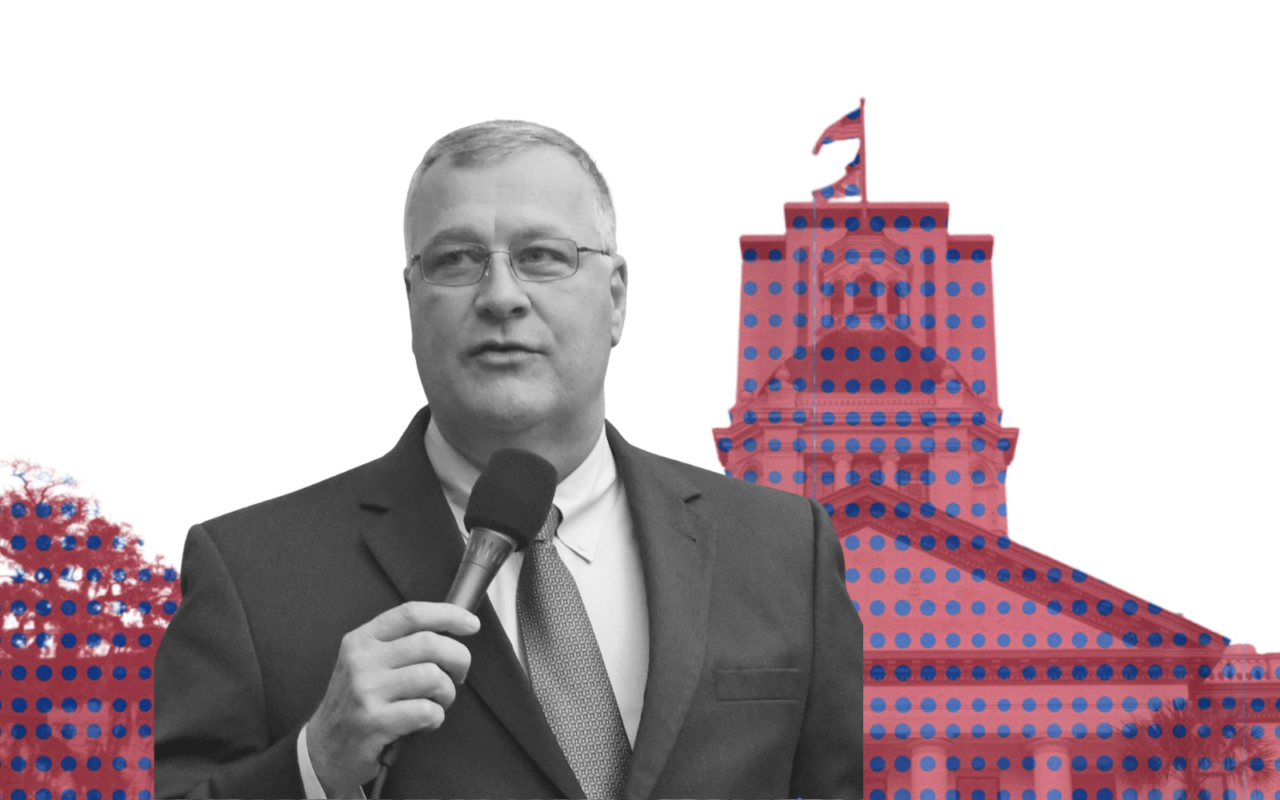 'The legislative process is called a process for a reason. Part of that process is to listen to concerns.'

Reacting to opposition from fishing guides, environmentalists, tourism officials, Gov. Ron DeSantis and some fellow Senators, Sen. Ben Albritton, a Wauchula Republican, filed an amendment Wednesday night to his bill that would divert funding from an Everglades reservoir.

“Over the last two weeks, there has unfortunately been purposeful misinformation on the intent and effect on Senate Bill 2508,” Albritton said in a written statement. “The legislative process is called a process for a reason. Part of that process is to listen to concerns, answer questions transparently, and make changes when necessary.”

South Florida fishing guides heavily criticized the proposal during a Senate Appropriations Committee meeting last week, noting it emerged as a budget conforming bill that would get little public input and would divert funding for the Everglades Agricultural Area Reservoir. The project is key to store water south of Lake Okeechobee and help prevent polluted water from being released into estuaries on either side of the lake. In the previous decade, releases from the U.S. Army Corps of Engineers led to damaging algae blooms that fouled waters, killed marine life and dampened tourism.

The amendment would remove that provision, and ensure the funding for the project, which was included in a 2017 law known as SB 10, wouldn’t be affected.

DeSantis slammed the proposal the day after the meeting, saying he “rejects any attempt to deprioritize the EAA Reservoir project.” He added the bill “is being rammed through the budget process, short-circuiting public engagement and leaving affected agencies in the dark.”

The amendment isn’t a “deal” with the Governor’s Office, but senators hope the measure will address DeSantis’ concerns.

The amendment also removes provisions that directed the South Florida Water Management District (SFWMD) to “not diminish the quantity of water available to existing legal users,” a reference critics of the bills said was an attempt to protect the sugar industry from dealing with a scarcity of water during drought years. But it still directs the agency to certify to the Legislature it is making recommendations to the U.S. Army Corps of Engineers consistent with existing state guidelines.

SFWMD chairman Chauncey Goss told the Senate panel last week neither he nor his staff was consulted on the bill, and that it would tie the hands of his agency.

The bill is a top priority of Senate President Wilton Simpson, a Trilby Republican. The Senate is poised to take up the bill on the floor on Thursday. Because it is a budget conforming bill, it will be part of negotiations with the House, which does not have a similar bill.

nextSunburn — The morning read of what’s hot in Florida politics — 2.17.22