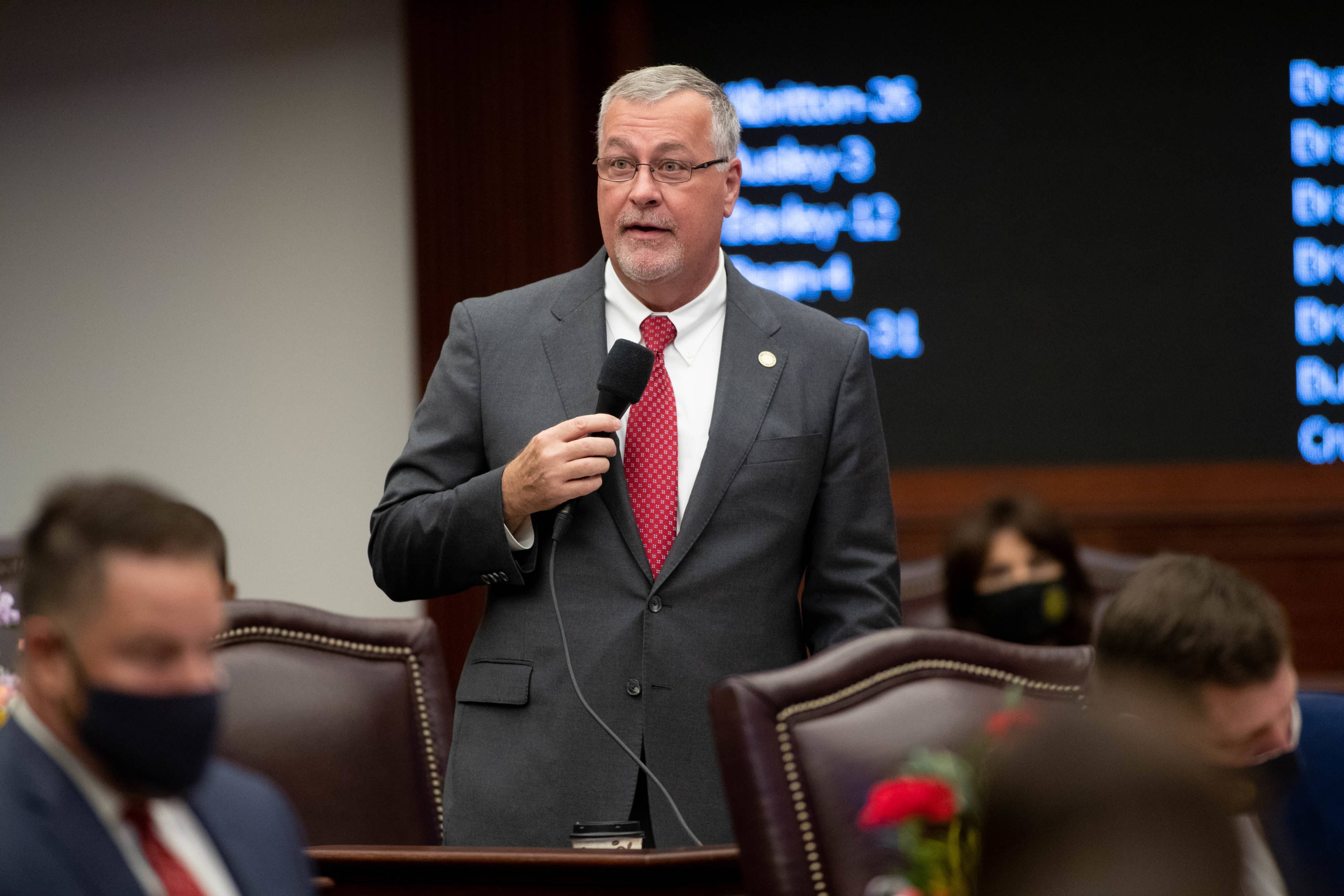 'This will jeopardize not only our lives but many lives in South Florida.'

Alarmed at a measure they believe changes the management of water in and around Lake Okeechobee, dozens of fishermen and women from South Florida traveled to Tallahassee Wednesday to tell senators to drop the bill.

“This will jeopardize not only our lives but many lives in South Florida, including hotels, restaurants — many, many businesses,” said Capt. Steve Friedman, an Islamorada fishing guide. “This goes far beyond just a few fishing guys might not be able to catch as many fish.”

The bill (SB 2508) requires the South Florida Water Management District (SFWMD) to make recommendations to the U.S. Army Corps of Engineers, the federal agency that controls releases from Lake Okeechobee, that don’t reduce the amount of water available to “existing legal users.”

Scores of fishing guides, environmental advocates and small business owners who spoke to the Senate Appropriations Committee suggested the provision is intended to protect sugar farmers with land south of Lake Okeechobee. Other provisions would ensure the agriculture industry gets the water it needs when Lake Okeechobee’s water levels drop.

When excess polluted water is released on either side of the lake into waterways on both sides of the state, it can lead to large algal blooms. In the last decade, those blooms spurred mass-scale fish and sea life kills, fouling waterways and dampening outdoor tourism all over the state.

Finding a way to release water into the Everglades, too, is key to preventing the pollution. The Legislature passed a bill in 2017 aimed at preventing this, and putting money toward the Everglades Agricultural Area reservoir, a key project to help store water from the lake to prevent the discharges.

“This bill undermines SB 10 which I think many of y’all voted for,” said Capt. Daniel Andrews, executive director of Captains for Clean Water, a group of fishing guides advocating for clean water. “These discharges have destroyed our economy, destroyed our way of life. And it needs to be fixed.”

But Sen. Ben Albritton, a Wauchula Republican and sponsor of the bill, said most people who spoke against the bill didn’t understand it, and he’s only asking for greater “accountability” from the SFWMD to follow existing policies and laws.

“I believe you’ve been misled,” Albritton said. “I believe that asking for more accountability from an agency that receives 70% of their budget from the state is good government.”

Another point of contention is a provision that removes dedicated funding for the Everglades Agricultural Area reservoir to allow funding to go to that project as well as three others: the Lake Okeechobee Watershed project, the C-43 West Basin Reservoir Storage project and the Indian River Lagoon-South project.

Sen. Travis Hutson, a St. Augustine Republican, said opponents worried about cuts to the EAA reservoir were confused by the language of the bill and noted the other projects will still help increase storage of water so that discharges of polluted water aren’t necessary.

Some senators took issue with Chauncey Goss, chair of the SFWMD, who expressed “concerns” with the bill but didn’t specify what areas needed to be changed.

“I don’t want to negotiate the bill with you right here,” Goss said.

Despite the objections, the bill passed on a bipartisan 16-4 vote. Sens. Pizzo, Jeff Brandes, a St. Petersburg Republican, and Randolph Bracy and Linda Stewart, both Orlando Democrats, cast the no votes.

Many of the speakers opposed to the bill said they were caught off guard, since the bill was only published Friday. It’s a budget conforming bill, which means Wednesday is the only chance for public input on the measure.

The bill is now part of the slate of budget measures that will be included in negotiations between the House and Senate over the final spending plan.