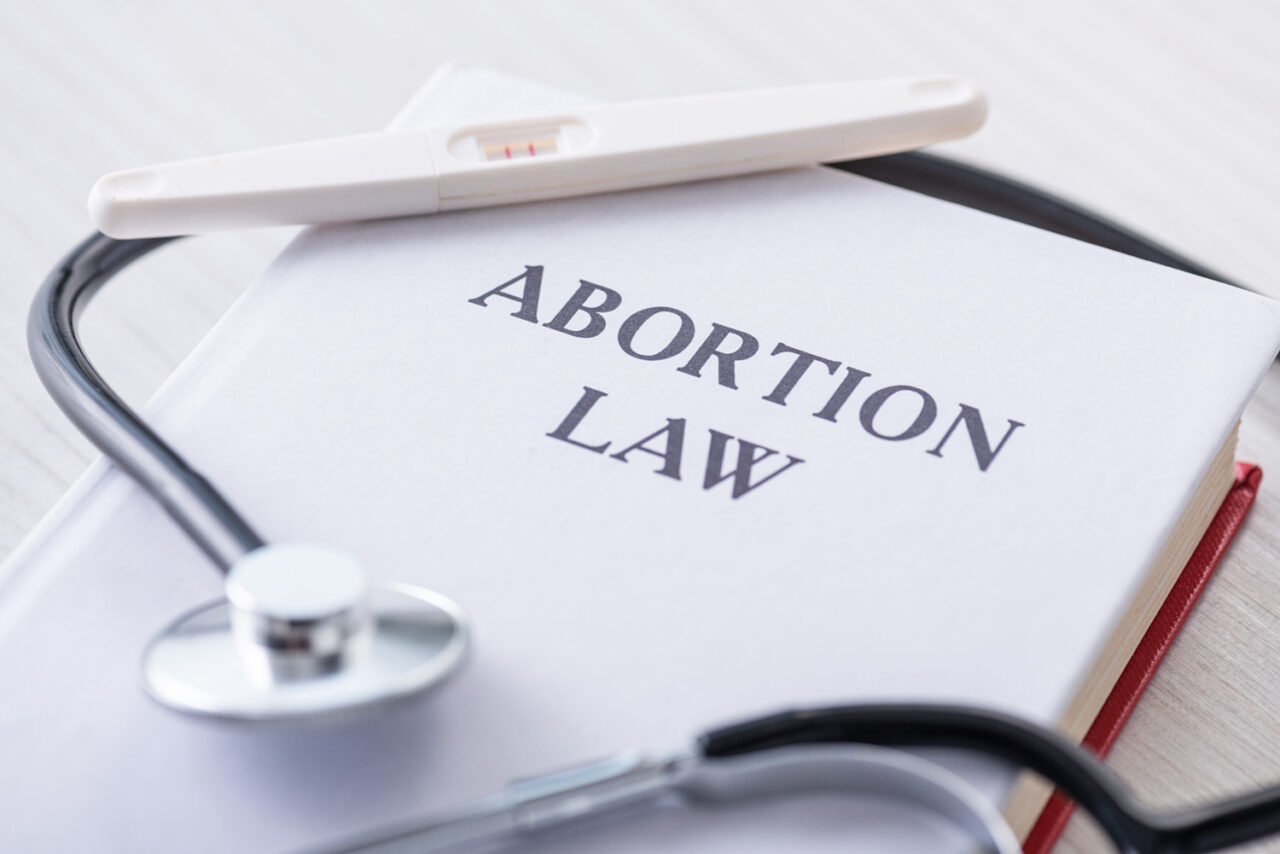 The bill provides no exception for rape, incest or pregnant survivors of human trafficking.

Florida is on the cusp of passing one of the most restrictive abortion measures in the nation.

After more than five hours of debate, the House approved a bill (HB 5) Thursday proposing a 15-week abortion ban in Florida.

The fate of abortion access is now in the hands of the Republican-controlled Senate, where passage is almost certain.

“I know nothing I’m going to say will change the minds of my colleagues on the other side of the aisle,” said Kissimmee Democratic Rep. Kristen Arrington in the opening minutes of debate, before sharing she is a survivor of rape.

The bill’s passage marks the end of a months-long confrontational crusade by House Democrats and fellow activists.

Sponsored by Vero Beach Republican Rep. Erin Grall, the bill provides no exception for rape or incest, unless the life of the mother is in danger. In the event of a “fatal fetal abnormality,” a woman seeking an abortion must seek the certification of two doctors.

“This discussion is no longer just about a woman’s body because there are two bodies,” Grall said.

Weston Democratic Rep. Robin Bartleman decried the bill. She wrestled with the decision to abort after facing a pregnancy complication.

“God forbid your 11-year-old is raped and pregnant and you find out after 15 weeks,” Bartleman said.

The fight, however futile, continued Wednesday with protesters chanting at lawmakers from the gallery. House Speaker Chris Sprowls later condemned the outburst.

“Shout out to the members of the (Florida House Democrats) who are still on the house floor tonight — right now — fighting for women’s rights and defending reproductive freedom,” said Book, a sexual abuse survivor.

Current Florida law prohibits third-trimester abortions — which the law says begins at the 24th week of gestation. The bill, however, tests the limits of Roe v. Wade. It is similar to a Mississippi law under the review of the U.S. Supreme Court. A decision is expected in June.

“Women will have abortions whether you like it or not,” Aventura Democratic Rep. Joe Geller said. “They have and they will and you’re not stopping them no matter what.”

The bill sponsors, including Fort Myers Republican Rep. Jenna Persons-Mulicka, have repeatedly touted the measure as one of the most ambitious efforts against the legal standard on abortion.

Their point underscores the fundamental ideological differences between parties. Proponents widely dispute assertions that abortion is health care. What’s more, they denounce it as cruel and indefensible.

The procedure, many Republicans claimed, inflicts pain upon a baby in the womb. Republicans cited data, though it was disputed by Democrats.

“Florida is behind the curve on the issue of abortion,” said Sweetwater Republican Rep. David Borrero. “The time is now to update Florida’s antiquated and heartless abortion laws.”

Gov. Ron DeSantis supports the bill. He described it in January as “very reasonable.” Senate President Wilton Simpson and Speaker Sprowls — both Republicans — are also on board.

“Tragically, our state is an abortion destination,” said Bradenton Republican Rep. Will Robinson.

Democratic lawmakers filed dozens of amendments throughout the legislative process. Some aimed to remove the abortion language, while others looked to provide a rape and incest exception.

Republicans, though, accepted none.

“This is about the right to life and to give up life is unconscionable,” said Fort Pierce Republican Rep. Dana Trabusly, a rape survivor who shared she once also had an abortion. “It’s something I have regretted every day since.”

Still, Democrats remained fully opposed to the limitations on abortion.

“This caucus is going to be standing for the brave, powerful women subjected to that horror and depravity,” said House Minority Leader Evan Jenne of rape, incest, and human trafficking survivors. “My vote is yours this evening.”

The effort by Florida Republicans to challenge abortion is part of a nationwide movement.

Texas in October enacted one of the strictest abortion laws in the nation. Known as the “Heartbeat Bill,” it outlaws abortion after six weeks or when a heartbeat is detected. West Virginia, meanwhile, introduced legislation to impose a 15-week abortion ban.

Deltona Republican Rep. Webster Barnaby proposed a six-week abortion ban in Florida. The bill, however, has not appeared before a committee.

“I believe that abortion is murder in the first degree,” Barnaby said after sharing a doctor once urged his wife to abort after a pregnancy complication.

Among other points, Democratic lawmakers argue the bill will disproportionately burden low-income and minority women.

According to the Brookings Institution, they are five times more likely to experience an unintended pregnancy than affluent women. North Carolina, meanwhile, is the nearest state offering abortion after 15 weeks.

The proposal is labeled as “Reducing Fetal and Infant Mortality.”

“I think the title of the bill was a huge slap in the face of Black mothers everywhere,” said Jacksonville Democratic Rep. Angie Nixon. “Especially in a time where we have the highest infant mortality rate.”

The proposal will appear next before the Senate Appropriation Committee on Monday.