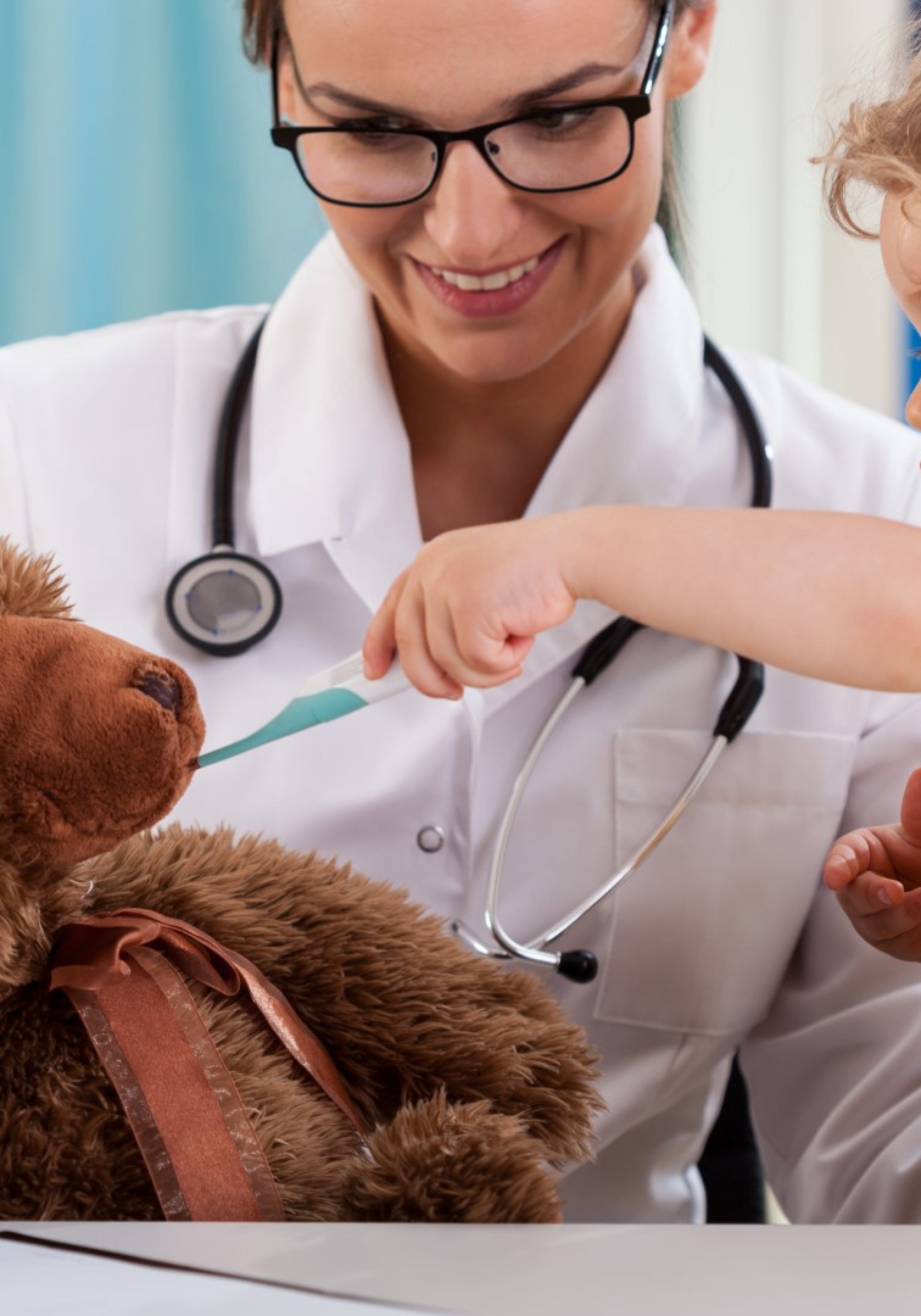 Enrollment in Florida’s Medicaid program has jumped exponentially since the beginning of the pandemic.

A report released Thursday shows at least 6.7 million children nationally could be disenrolled from Medicaid and the Children’s Health Insurance Program (CHIP) when the public health emergency associated with COVID-19 expires. And children in Florida could be some of those most at risk.

Researchers at the Georgetown University Center for Children and Families said 2.9 million children may reenroll in public health programs after initially losing coverage, but about 3.8 million children will have to find other insurance coverage or will fall into the ranks of the uninsured.

“We use these data as a very conservative estimate of the share of children whose coverage will likely be disrupted,” researchers wrote in the report.

The report offers steps states can take to ensure children do not lose coverage. That includes boosting the number of staff at eligibility and call centers; increasing funding for community-based outreach and application assistance; expanding the ways enrollees can submit needed information; and working with Medicaid managed care organizations and health care providers to update contact information and remind their members that the state will be resuming eligibility redeterminations.

It’s not clear whether Florida is following any of the suggested recommendations in the report. The Department of Children and Families did not provide comment at press time.

The report notes children in all states are at risk of losing health care coverage, but children living in Delaware, Florida, Georgia, Missouri, Nevada and Texas “are especially at risk.”

Researchers reviewed five reasons children could face barriers, from the percentage of automated — or ex parte — redeterminations to coverage decisions. The six states listed received red flags across all five areas that were reviewed.

Florida Center for Fiscal and Economic Policy Executive Director Karen Woodall is not surprised by the findings.

“Medicaid churns. It’s historical. We’ve tried to make changes for years. We know the difficulty for families,” Woodall said, noting the changes have been met with fierce resistance from Republican leaders.

Medicaid is jointly funded by the state and federal governments.

While policy decisions must meet federal standards, states are in control of how Medicaid and the Medicaid-funded CHIP program are administered.

“It’s inconsistent and there is no reason for it except that (state officials) like to have people kicked off,” Woodall said.

The state-created CHIP program is called Florida KidCare. It was created for children who live in families that earn too much to qualify for traditional Medicaid. Enrollees are required to pay monthly premiums for the coverage.

Georgetown University researchers Joan Alker and Tricia Brooks said the decision to make CHIP a separate program from Medicaid and to also require families to contribute to the costs increases administrative hurdles.

Enrollment in Florida’s Medicaid program has jumped exponentially since the beginning of the pandemic.

Though the public health emergency prevented states from purging their Medicaid rolls, the federal government has encouraged states to “improve their ex parte renewal rates.”

Ex parte redeterminations are driven by data the state already has and are easier administratively. Florida is one of 33 states flagged by researchers with a less than 50% ex parte renewal rate.

“The impending resumption of all renewals will likely prevent states from implementing additional enhancements to its automated renewal processes or data sources at this time,” researchers wrote. “Thus, children living in states with low rates of ex parte renewals are at greater risk of losing coverage for procedural reasons.”

The Joe Biden administration is expected to lift the public health emergency in the coming weeks, maybe as early as July.

With the emergency lifted, and the additional 6.2% increase in funding gone, states are expected to begin redetermination immediately.