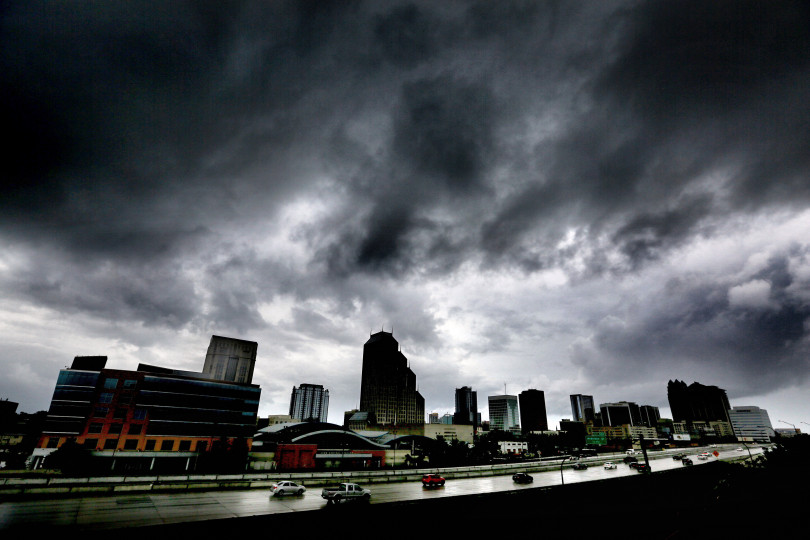 While lawmakers disagreed on the fund, one fact was widely accepted: Emergencies aren’t cheap.

Under the bills (SB 96 and SB 98), lawmakers are empowering the Governor with what they dub the Emergency Preparedness and Response Fund.

The fund will provide DeSantis — and subsequent governors — with a designated pot of money to use during a state of emergency.

“This bill gives the Governor the flexibility to respond quickly to all emergencies,” Trabulsy said. “It gives us time to respond to the emergency while protecting our power to appropriate and protect our reserve.”

While proponents maintained the fund would install “guardrails” around executive spending, critics — which included many Democrats — feared the proposal could become an executive “slush fund.”

Burgess fought the assertion all Session.

“All levels of government are coming together to make sure that going forward, it’s not just a blank check,” Burgess told senators.

Critics further contend the pot of money is unneeded. The current system, they argued, works without issue.

2022 marks the Legislature’s second attempt to create the emergency fund. Last year, Republicans marched the proposal onto the Governor’s desk. The federal government, however, disrupted the plan.

Lawmakers initially wanted to create the fund with money from President Joe Biden’s American Rescue Plan. The federal government, though, released guidance saying the fund was an inappropriate use of the money. DeSantis subsequently vetoed the proposal.

While lawmakers disagreed on the fund, one fact was widely accepted: Emergencies aren’t cheap.

Past major emergencies have cost the state well over $1 billion, according to a staff analysis. In response to Hurricanes Irma and Michael, the state spent $3 billion each.

Florida has spent roughly $2 billion on COVID-19 response, according to recent estimates.

previousShow me the money: Senate and House ready to negotiate health care spending