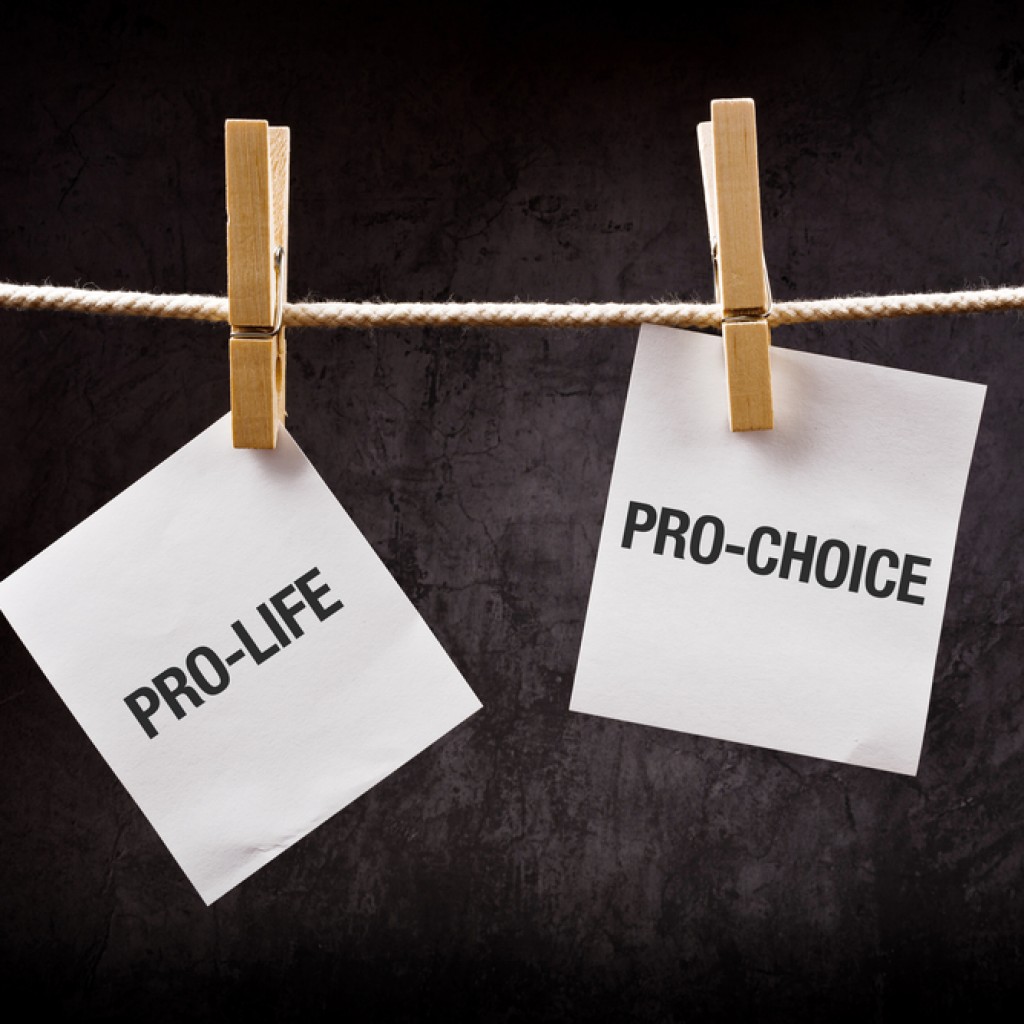 The fight, however, is numerically futile. Little stands between the proposal and the Governor’s desk.

The GOP march toward banning abortions in Florida after 15 weeks of pregnancy will resume Monday in the Senate Appropriations Committee.

The House approved the bill Thursday after five hours of debate and a dramatic disruption by protesters. The fate of abortion law rests now in the hands of the Republican-controlled Senate.

Sponsored by Vero Beach Republican Rep. Erin Grall, the bill (HB 5) provides no incest or rape exception — only a carveout for “fatal fetal abnormalities,” which requires the certification of two doctors.

The bill, arguably, is among the most restrictive abortion proposals in the nation and among the most divisive endeavors of the 2022 Legislative Session.

One committee vote and a Republican-controlled Senate vote stands between the measure and the desk of an eagerly awaiting Gov. Ron DeSantis.

“This discussion is no longer just about a woman’s body because there are two bodies,” Grall said Thursday on the House floor.

Outnumbered Democrats have exhausted their arsenal against the proposal. Opponents have hosted countless rallies and protests, many featuring high-ranking Democratic leaders including Agriculture Commissioner Nikki Fried — a Democratic gubernatorial contender. The protest will continue Monday.

The fight, however, is numerically futile. Little stands between the proposal and the Governor’s desk.

“Shout out to the members of the (Florida House Democrats) who are still on the House floor tonight — right now — fighting for women’s rights and defending reproductive freedom,” Book, a sexual abuse survivor, tweeted Thursday. “The fight continues!”

Republicans, meanwhile, maintain abortion is not health care. They’ve cited supporting data — disputed by Democratic lawmakers — and acknowledged their plans to trail Mississippi’s challenge of Roe v. Wade. The Mississippi proposal — nearly identical to HB 5 — will be decided by the high court in June, per media reports.

“I want to see Florida join Mississippi,” said Republican Rep. Will Robinson of Bradenton in a committee hearing.

The Senate Appropriations Committee kicks off Monday at 1 p.m. The committee boasts a Republican majority.