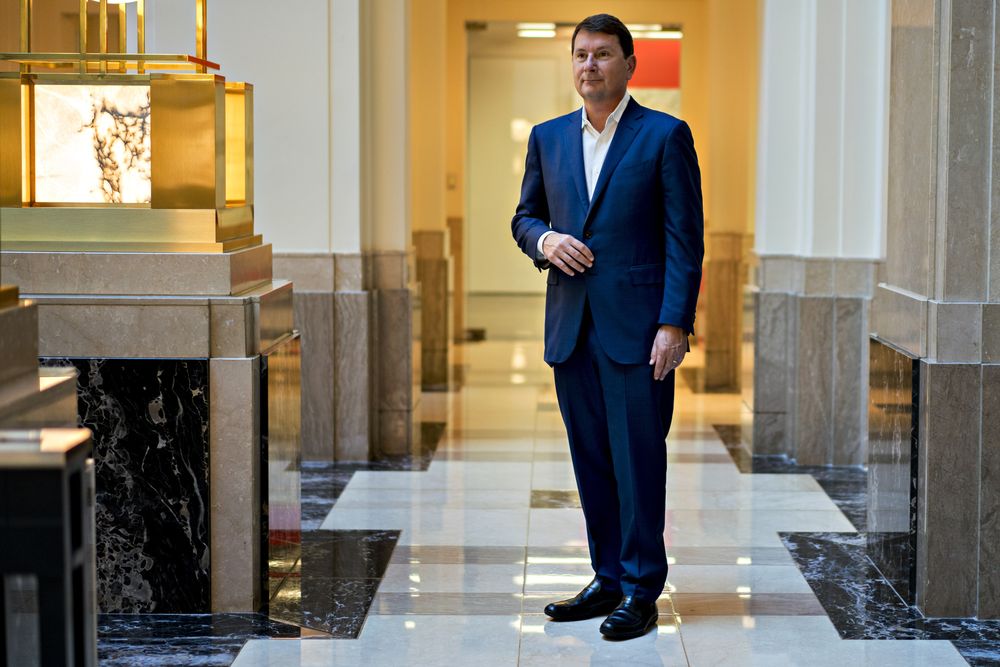 The firm holds the No. 2 spot among all Florida lobbying firms.

Ballard Partners pulled down $18.8 million in state-level lobbying pay last year, according to compensation reports filed with the state.

The firm founded by Brian Ballard represented 250 clients for all or part of last year. The extensive client sheet resulted in more than $11 million in payments for legislative lobbying services and another $7.8 million for executive branch lobbying.

Firms also report quarterly earnings in broad ranges, though the highest range tops out at $1 million — well below the minimum earnings for Ballard Partners and other Top 5 firms based on per-client calculations.

The firm’s top legislative client in 2021 was Shands, a teaching hospital situated on the University of Florida — also a Ballard Partners client —  main campus in Gainesville. Shands paid the firm $292,000 in retainers, which was well beyond the cap on range reporting. The hospital tossed in another $50,000 for executive branch lobbying for an overall total of $342,000. UF proper tossed the firm an additional $60,000.

Ballard Partners’ lobbyists specialize in a wide array of policy areas, including gaming. That made them the go-to firm for International Game Technology, or IGT, which is one of the foremost producers of slot machines. The company took the No. 1 spot on Ballard’s executive branch earnings reports with $188,000 in payments. The London-based corporation, which also has offices in Las Vegas, showed up at the same level on the firm’s legislative compensation reports for a total of $376,000 paid overall.

That makes IGT the firm’s overall top client, though Automated Healthcare Solutions showed up in a close second at $372,000.

The firm added a couple more advocates in the waning weeks of the year. In November, the firm brought on Adrian Lukis, who came to the firm after serving as Chief of Staff to Gov. Ron DeSantis. The firm also hired Jordan Elsbury and put him in charge of the firm’s Jacksonville office. Elsbury had held several positions within the administration of Jacksonville Mayor Lenny Curry, culminating with a stint as Chief of Staff.

Lukis and Elsbury showed up on Ballard’s Q4 reports. The firm has since brought on another alum of the DeSantis administration: former Deputy Chief of Staff Courtney Coppola. She came aboard in early January and was recently put in charge of the firm’s new national cannabis practice group.

Overall, per-client ranges indicate Ballard Partners earned as much as $25.5 million last year. Based on median estimates, the firm’s earnings total was the second-best among all firms in the state, behind only The Southern Group.

Though no longer in the top spot at the state level, Ballard Partners has expanded into federal lobbying in recent years and quickly become one of the top-earning firms on K Street with an estimated $18.6 million in earnings last year.