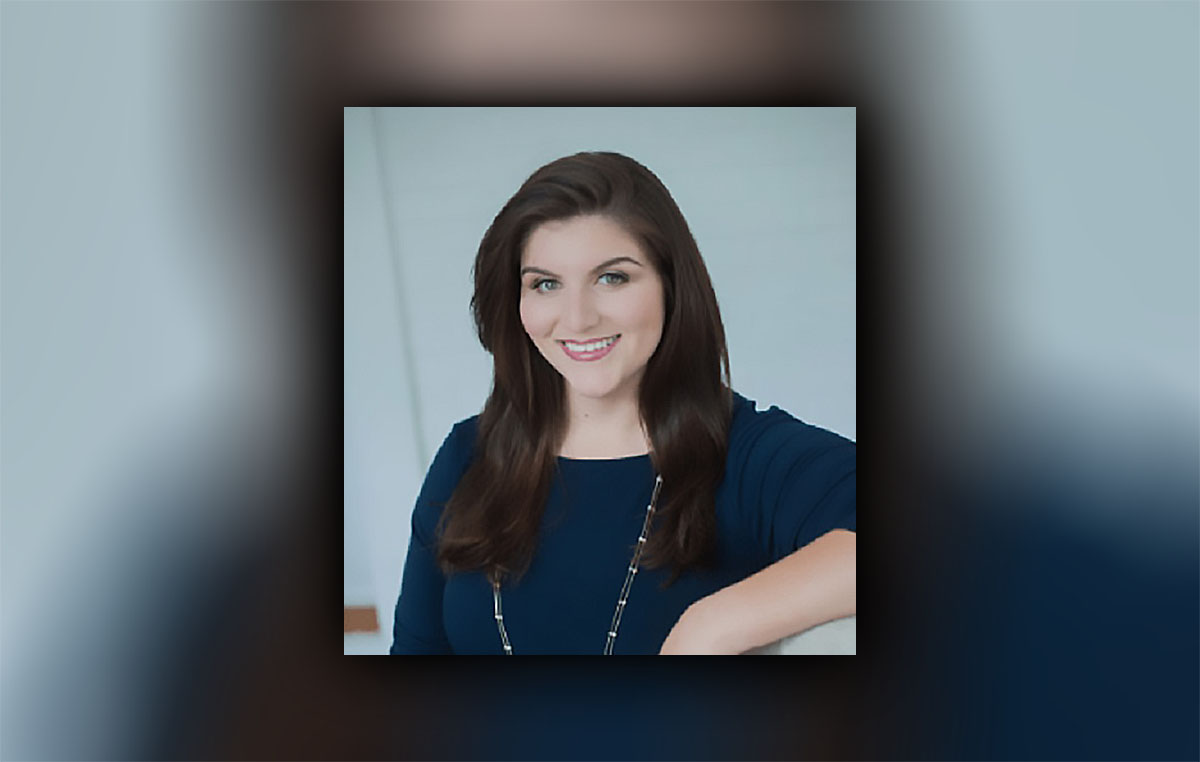 Coppola most recently served as the Governor's Deputy Chief of Staff.

Another former top staffer in the Governor’s office is heading to Ballard Partners.

The latest addition is Courtney Coppola, who most recently served as Deputy Chief of Staff to Gov. Ron DeSantis.

Coppola has a long resume in state government, having previously worked as the Chief of Staff at the Department of Health and as Director of Florida’s Office of Medical Marijuana Use.

“Courtney’s extensive and exceptional public service in the DeSantis Administration will be invaluable to our firm and its clients,” said Brian Ballard, founder and President of Ballard Partners. “We are delighted that she is joining our pre-eminent team of professionals.”

Coppola added, “I am honored to join Ballard Partners and am looking forward to working with the firm’s exceptionally talented team.”

Originally from Destin, Coppola earned a bachelor’s degree in political science and a master’s degree in applied American politics and policy from Florida State University. She also serves on the Florida Gubernatorial Fellows Alumni Board and remains involved in recruitment and mentoring for the program.

The Coppola hire comes just two months after Ballard Partners announced the hire of Adrian Lukis, who had served as the Governor’s Chief of Staff immediately before joining the firm.

The firm also expanded its footprint with new offices in Boston.

Ballard Partners has long been one of the top-earning firms in Florida, with quarterly reports routinely eclipsing $5 million.