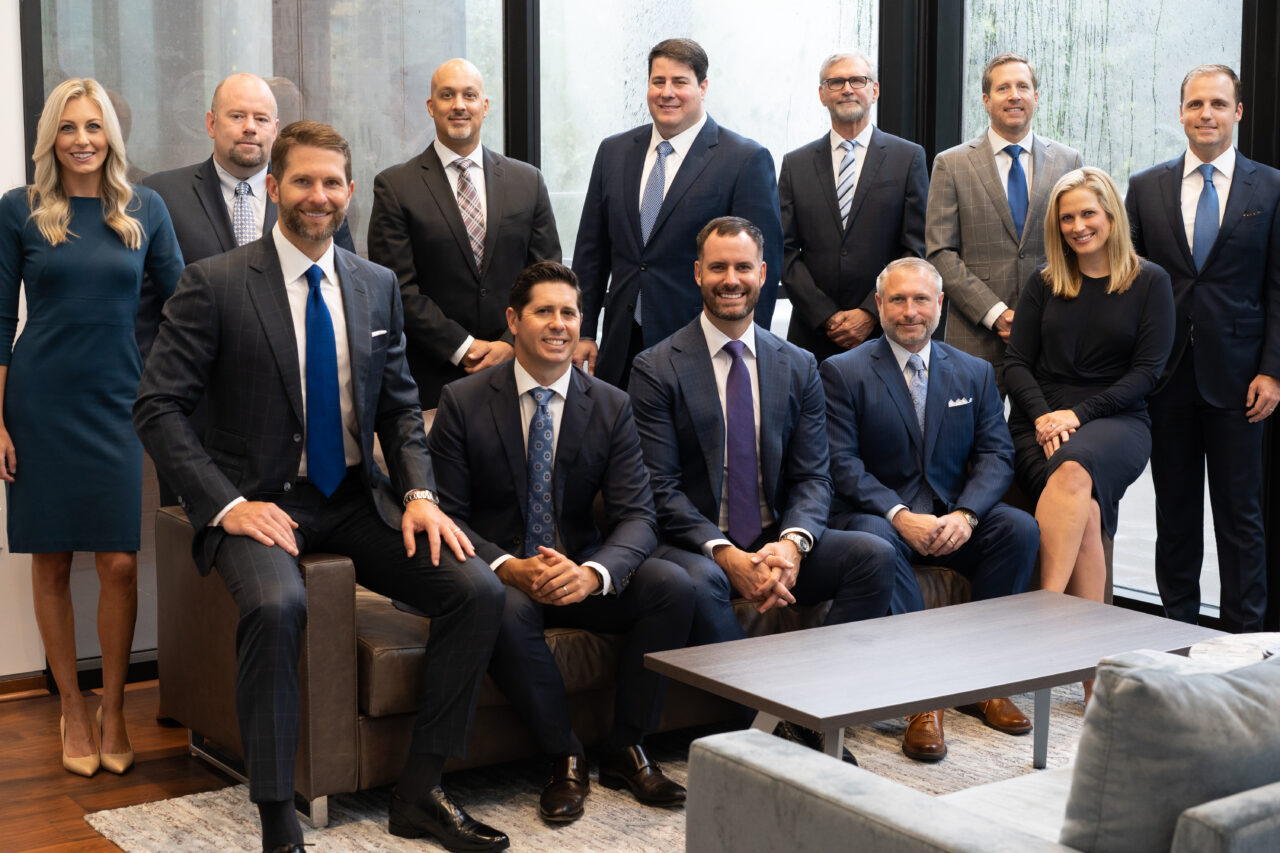 The firm may have earned as much as $23.9 million.

Capital City Consulting earned $17.1 million in lobbying pay last year, the third-highest total among all firms in the state.

Led by co-founders Nick Iarossi and Ron LaFace, the firm’s team of lobbyists represented more than 200 clients for all or part of last year and collected an estimated $9 million lobbying the Florida Legislature and another $8.1 million lobbying the executive branch. At the top end, the firm could have earned $23.9 million.

Two of the firm’s highest paying clients are CVS at $170,000 and Florida Power & Light Company at $163,000. Five other clients paid the firm $140,000 for the year, including the Florida Association of Health Plans, Lennar Homes, the Palm Beach County Sheriff’s Office and RAI Services Company. The fifth in that set was bestbet Jacksonville, one of many gaming interests represented by the firm.

Iarossi, INFLUENCE Magazine’s pick for 2021’s “Lobbyist of the Year,” is one of the top gaming lobbyists in the state. During the negotiations for the new Gaming Compact between the state and the Seminole Tribe of Florida, dozens of gaming interests snapped up lobbyists — and many already had CCC on retainer well before the Compact began to solidify.

Motorola Solutions held the top spot on Capital City Consulting’s executive branch client sheet with $253,000 in payments. It chipped in another $95,000 for legislative lobbying, making for $348,000 in payments overall.

previous'What the hell are we doing?': Top Senate Dem calls 2022 Session one of the worst she's seen