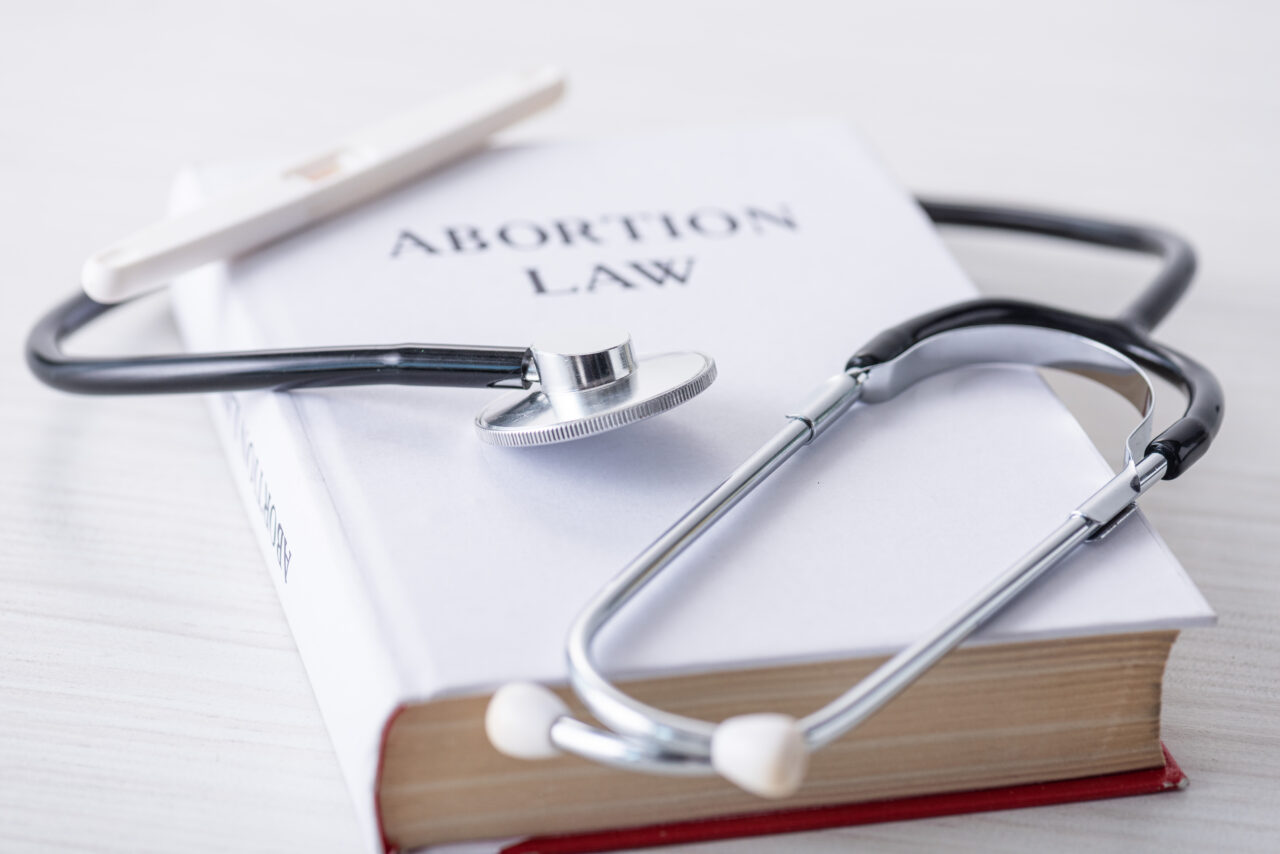 Only one more vote stands between a proposal that would ban abortions in Florida after 15 weeks of pregnancy and Gov. Ron DeSantis’ desk.

The bill is among the most restrictive proposals in the nation and arguably one of the most divisive endeavors of the 2022 Legislative Session.

Sponsored by Vero Beach Republican Sen. Erin Grall, the measure (HB 5) provides no exceptions for rape or incest — only a carveout for “fatal fetal abnormalities,” which would require the certification of two doctors.

Dominated by Republican lawmakers, the Senate Appropriations Committee advanced the bill Monday with a party-line vote after a lengthy exchange of questions and debate.

It now awaits the Senate’s full consideration, where passage is almost certain. Lakeland Republican Rep. Kelli Stargel is the companion sponsor. She presented the bill before the committee.

“I’m going to do the maximum that I think that I can get done to protect those babies at this point in time,” Stargel said. “I think this is a bill that can do that.”

However futile, Senate Democratic Leader Lauren Book — absent with COVID-19 — has vowed to fight the proposal while it’s within her scope. Rank-and-file Democrats made good on that promise Monday.

One amendment would’ve undone the two-doctor certification required to prove a fatal fetal abnormality. It failed.

Another amendment filed by Book, a sexual assault survivor, would’ve provided a rape, incest and human trafficking exception. It failed too.

“This bill is forced pregnancy, forced birth (and) and literally forced labor,” said ACLU of Florida Legislative Director Kara Gross of the measure. “There is no greater government intrusion.”

Pizzo and others probed Stargel throughout the meeting, exploring the sponsor’s personal and scientific beliefs. He sought her thoughts on contraception, which data she follows and more.

“I would argue that the sexual revolution has failed. … That’s my personal belief and I don’t legislate that,” Stargel asserted.

At one point, Florida Voice for the Unborn Executive Director Andrew Shirvell called into question Pizzo’s faith as a Catholic. The meeting was otherwise calm and without disruption.

In contrast, protesters erupted chanting “My body! My choice!” inside the House chamber Thursday as lawmakers debated the abortion bill.

During that debate, police — who stood Monday outside the committee room — issued 25 trespass warnings and made one arrest, per the Tampa Bay Times.

By design, the bill tests the limits of Roe v. Wade. It is similar to a Mississippi law under the review of the U.S. Supreme Court. The bill and the Florida proposal are unconstitutional, per current law.

“It makes sense to mirror what they’ve done,” Stargel said.

However, there is more to the bill than limitations to abortion access.

It would loop pregnant women into a tobacco education program. It would also create an infant mortality review process, bolster infant mortality-reduction initiatives and enhance Florida’s abortion reporting requirements to include instances of human trafficking. The price tag: $1.6 million.

Republicans harp the statistic, arguing exceptions to the bill are unneeded. They also dispute claims asserting abortion is health care.

More than a dozen attendees spoke before the committee, most of them decrying the proposal. Some shared their stories of sexual assault. Others shared the traumatic stories of others.

Still, Stargel and proponents maintain life begins at conception. They further assert babies are developed enough to experience pain beyond 15 weeks in the womb.

Democratic lawmakers argue the bill will disproportionately impact poor and minority communities. Additionally, many maintain the bill is a political stunt.

“It’s yet another dangerous, authoritarian power grab by Florida Republicans and a disgusting insult to the dignity of women across Florida. We will fight this every step of the way,” said Agriculture Commissioner Nikki Fried, a Democratic gubernatorial candidate.

The bill now awaits Senate consideration. If signed into law, it will take effect July 1 and North Carolina would be the nearest state offering abortion after 15 weeks.