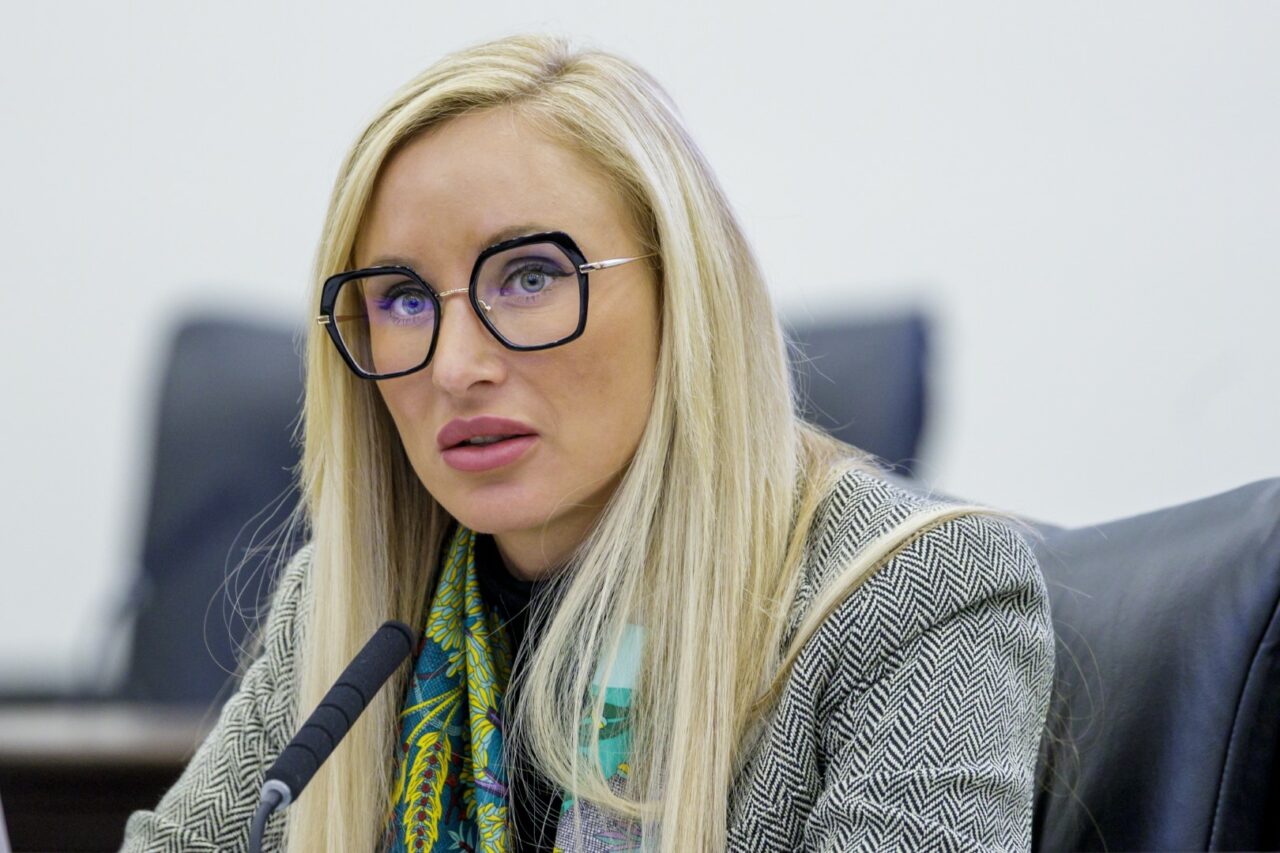 In Florida, 'choice' is what Republicans say it is.

You have to give Lauren Book credit for candor.

On a Zoom gaggle with reporters, Book, the Senate Democratic Leader, called the current Legislative Session one of the worst she’s seen. Considering the buffeting Democrats have taken in recent years, that’s saying something.

For members of her party, that’s one way to look at what’s happening in Tallahassee, but that’s probably not how Republicans see things.

The smoking irrelevance of the Democrats thus far in the Session smells like victory to the GOP.

Gov. Ron DeSantis will get just about everything he wants, despite some opposition from the Senate on his congressional map and a few other things.

The freedom party is about to win the right to tell pregnant women what they can do with their bodies. It won’t stop there, either.

“I think this year, this is all very personal, and it feels personal,” Book said. “I know it’s not coming from a mean-spirited place because I don’t believe that my colleagues are trying to pass legislation that is mean in spirit. But I do believe that this is probably one of the worst Sessions that I’ve seen, where we’re taking issues that are going to deeply, deeply affect Floridians.”

Well, I think one colleague abides in a mean-spirited place.

That would be vindictive GOP Rep. Randy Fine, who has a good chance to bully through a $200 million penalty against leaders of school districts that defied DeSantis’ no-mask order.

Well, there was a bad virus running around — perhaps you heard — and medical experts who actually study this stuff said masks would help prevent infections. Republicans countered with a #FireFauci campaign because, of course, they all hold medical degrees.

They also seized the chance to solve problems that don’t exist (see security, election) and remind women that they’re in charge. Currently, the GOP plans no abortion exemption for rape or incest. By golly, those women will carry that child into the world, after which they’re on their own.

Vaccines to protect against a deadly virus? Total choice.

Are we noticing a trend here? Choice is what Republicans say it is, and there’s nothing Democrats currently can do about that.

Lawmakers are supposed to solve problems during the Session to benefit the largest number of Floridians. But this Session has thus far been more about telling people how to live and what to think.

None of this lets the Democrats off the hook, though. They’re in this mess because they could bungle a one-car parade. While Republicans stick together, Democrats are a splintered mishmash of conflicting ideas that leaves independent voters wondering exactly what Democrats stand for.

They allowed Republicans to paint them as the party that wanted free stuff. Democrats were labeled elitist because they yawned and giggled when Republicans claimed patriotism and faith as core principles.

They could never cut through the unified GOP screams that abortion is murder. Along the way, Republicans defined them as socialists who are out of touch with everyday hardworking “real” Americans, and they didn’t have a sufficient rebuttal.

Republicans are doing what they said they would, and voters gave them the green light to do so. GOP lawmakers see these bills as something better — their kind of better.

Yes, Sen. Book, things look pretty, um, crappy now for your party. It doesn’t look like it will change any time soon, either. So, yeah, you’re right. There’s not much to do except to dodge confetti Republicans throw during their steamroll to Sine Die.