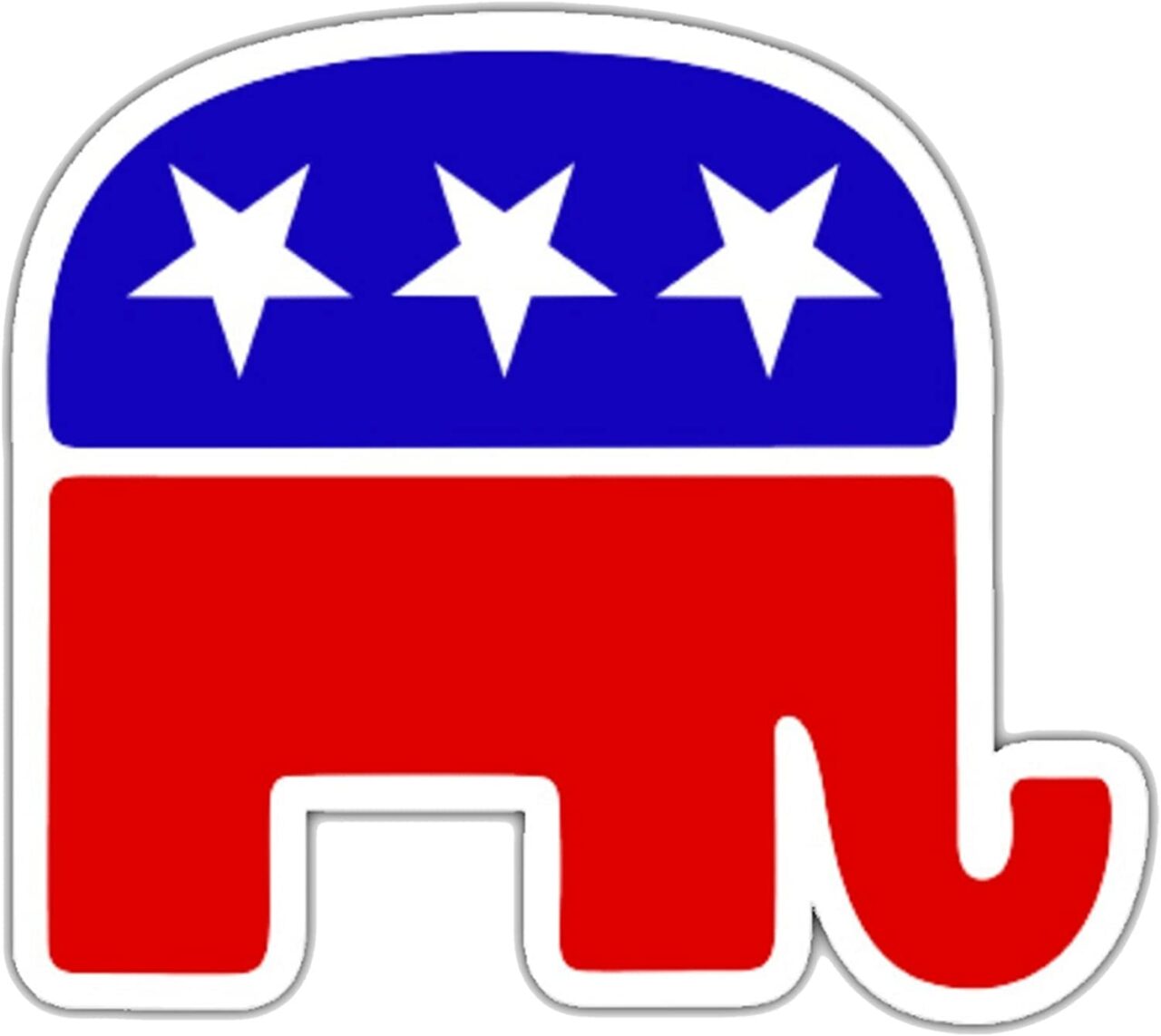 National Republicans see Jacksonville as an early sign of a wave election year.

Republicans from far outside Duval County are celebrating after the GOP flipped what had been a Democratic seat on the Jacksonville City Council.

Tommy Hazouri, a Democrat, held the seat from 2015 until his death last year. Hazouri, a former Mayor who held the best name identification of any active Democrat in the city before he passed away, was elected in 2015 and re-elected in 2019 by comfortable margins.

But with Hazouri not on the ballot Tuesday, Republicans took the seat.

Nick Howland got 52% of the vote against Democrat Tracye Polson. The state Republican Party and heavyweights like U.S. Sen. Rick Scott and Gov. Ron DeSantis endorsed Howland before the polls closed, but after statewide Democrats campaigned with Polson during early voting.

And in the aftermath of the victory, the Republican National Committee took a victory lap, mocking those pro-Polson Dems.

Friedland offered more critique along those lines in an email to the press.

“Things are not looking good for Florida Democrats in November if, as confused Charlie Crist put it, ‘the most dynamic candidate in the history of Jacksonville’ just lost a City Council seat they held for years. Duval County is also one of the few remaining counties left in Florida with a Democrat voter registration edge. Last night’s devastating loss is a bad sign of what fed-up voters throughout the country have in store for Joe Biden and Democrats in November,” she predicted.

“Tracye Polson fit right in with her endorsers in their effort to make life worse for Floridians by defending Joe Biden’s disastrous agenda,” Friedland added.

Friedland came back with one more burn before the close of business Wednesday: “Just when you thought Florida couldn’t get any more red – Republicans are flipping Democrat seats and closing the gap in Florida’s few remaining blue counties.”

Friedland’s blast continued concerted Republican national messaging that suggests an off-year Special Election for one of 19 Jacksonville City Council seats is a harbinger of what’s to come.

“Indicators of a Republican wave continue to grow: in Jacksonville, a City Council seat went from Democrat to GOP with a 20-point swing in the vote. In Connecticut a Republican won with a state House Special (Election) with a 25-point increase in the GOP margin,” tweeted Newt Gingrich.

nextProsecutors in charge of Trump criminal probe have resigned