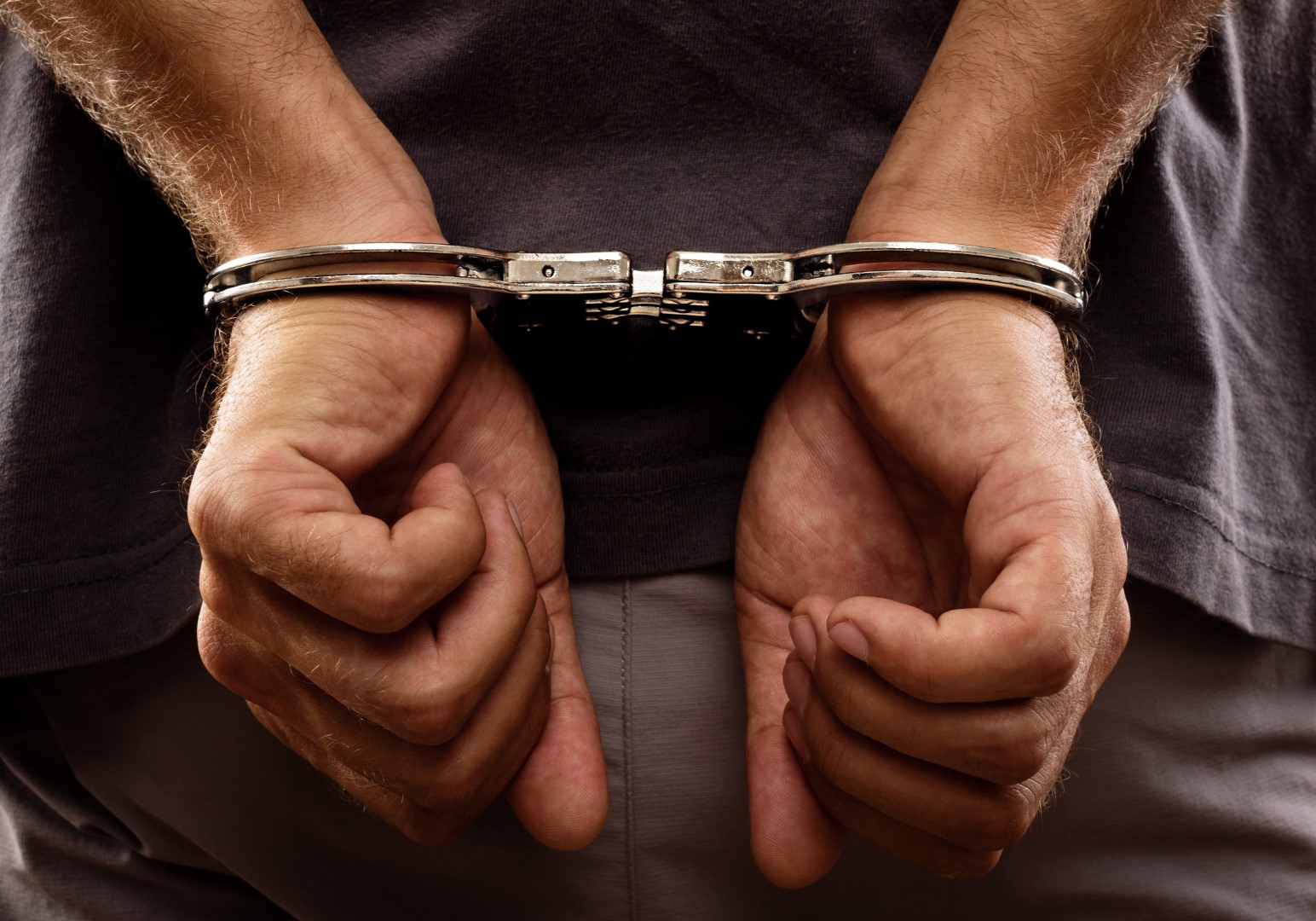 Only seven Democrats voted against the bill last year, but most opposed this year's changes.

For the second year in a row, the House has passed legislation to expand law enforcement’s ability to bolster charges against burglars some call “traveling criminals.”

Authorities would no longer need to prove motive as a prerequisite under the proposed measure (HB 6037), which passed the House 79-36 Thursday as four Democrats voted with the majority. The near party-line split was a stark change from last year, when the bill passed 100-7.

A pair of Republican lawmakers from Stuart, Sen. Gayle Harrell and Rep. John Snyder, have taken on the effort to crack down on burglars who cross county lines. Law enforcement officials say Martin County has been on the receiving end of “traveling criminals.”

Lawmakers created the existing enhancement in 2014 in response to a wave of organized theft that originated in South Florida. Dubbed as “felony lane gangs,” organized criminals found success at the time by targeting neighboring counties as a way to evade law enforcement.

“As someone who’s been blessed to be raised in a law enforcement family, I take great pride in giving additional tools to our law enforcement and to our prosecutors to keep our community safe,” Snyder told members.

Some Democratic lawmakers and criminal justice reform activists have spoken out against the measure throughout the committee process. Critics warn the bill would give authorities too much discretion, which they say may amplify biases against communities of color.

Additionally, critics contend the bill would send more people into prison at a time when the state prison system is under duress. The attention of lawmakers, they often argue, is best focused elsewhere.

Democratic Reps. James Bush III, Joe Casello, Emily Slosberg-King and Allison Tant voted with Republicans in favor of the measure. Except for Tant, who is from Tallahassee, the other Democrats hail from South Florida.

The Senate is prepared to pass the bill and had scheduled a vote Wednesday on its version (SB 360). However, Senators didn’t take up the measure as they awaited the House version.

nextJoe Henderson: The welcome mat is always out in St. Pete