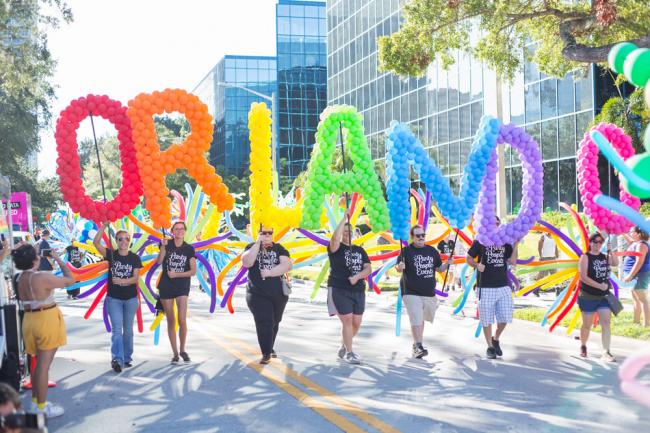 The rally is in response to a slate of GOP-priority bills that organizers say attacks LGBTQ families and children and workplace inclusivity.

Orlando Mayor Buddy Dyer and state Rep. Anna Eskamani are joining other elected officials in the city this Saturday to protest against controversial legislation approved by the Florida House Thursday, dubbed the “hate slate.”

Floridians Mobilizing Against Hate is hosting the event, “Rally for Our Collective Rights,” starting at noon on the steps of Orlando City Hall. FMAH is a coalition advocacy groups including Central Florida Jobs with Justice, Come Out with Pride, Contigo Fund, Equality Florida, Florida Rising and a slew of other organizations.

The rally is in response to a slate of GOP-priority bills that organizers say attacks LGBTQ families and children, immigrant children, reproductive rights and efforts to help schools and workplace inclusivity. Rally organizers have dubbed the bills a “hate slate.”

The event will be moderated by Equality Florida’s Brandon Wolf and Come Out With Pride’s Tatiana Quiroga. 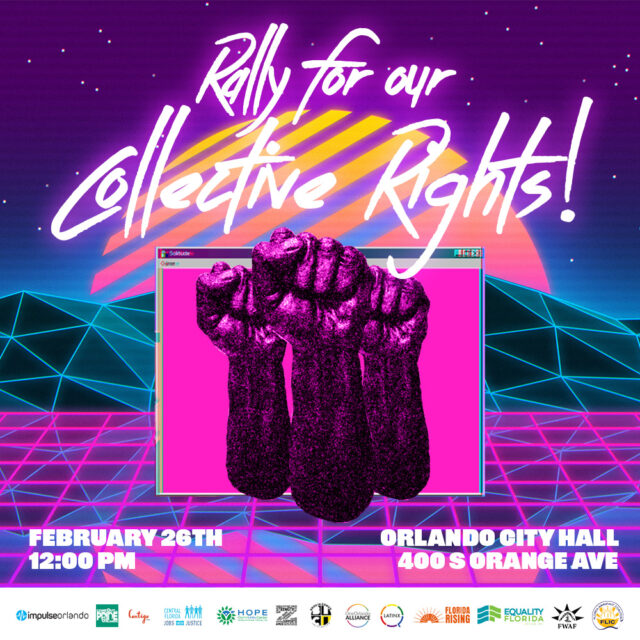 The rally comes following the Florida House’s approval of controversial “anti-woke” and parental rights bills. On Thursday, the chamber passed both a bill addressing “woke” corporate and classroom instruction (HB 7) and a bill limiting classroom discussions about sexual orientation and gender identity (HB 1557).

HB 7, filed by Miami Springs Republican Rep. Bryan Ávila, would prohibit lessons and trainings which teach that some people are morally superior to members of another race, color, sex or national origin. Additionally, it would ban teachings that an individual is inherently racist, sexist or oppressive, whether consciously or unconsciously.

HB 1557, sponsored by Republican Rep. Joe Harding, would limit instruction of sexual orientation and gender identity. The legislation would specifically ban classroom “instruction on sexual orientation or gender identity” for students in kindergarten through third grade, or “in a manner that is not age-appropriate or developmentally appropriate for students in accordance with state standards” for other students.

Parents who think a classroom discussion is not age-appropriate or who are unsupportive of a district’s policies would be able to sue for damages and attorney’s fees.

Democrats derided the pair of bills as hurtful to minority groups. But it’s not just Democrats who took a stand. Seven Republicans and one Democrat crossed party lines on HB 1557, which critics have called the “Don’t Say Gay” bill. And as the measure heads to the Senate, Republican Sen. Jeff Brandes says he would oppose the bill unless the bill is amended to limit classroom discussions on all “human sexuality.”