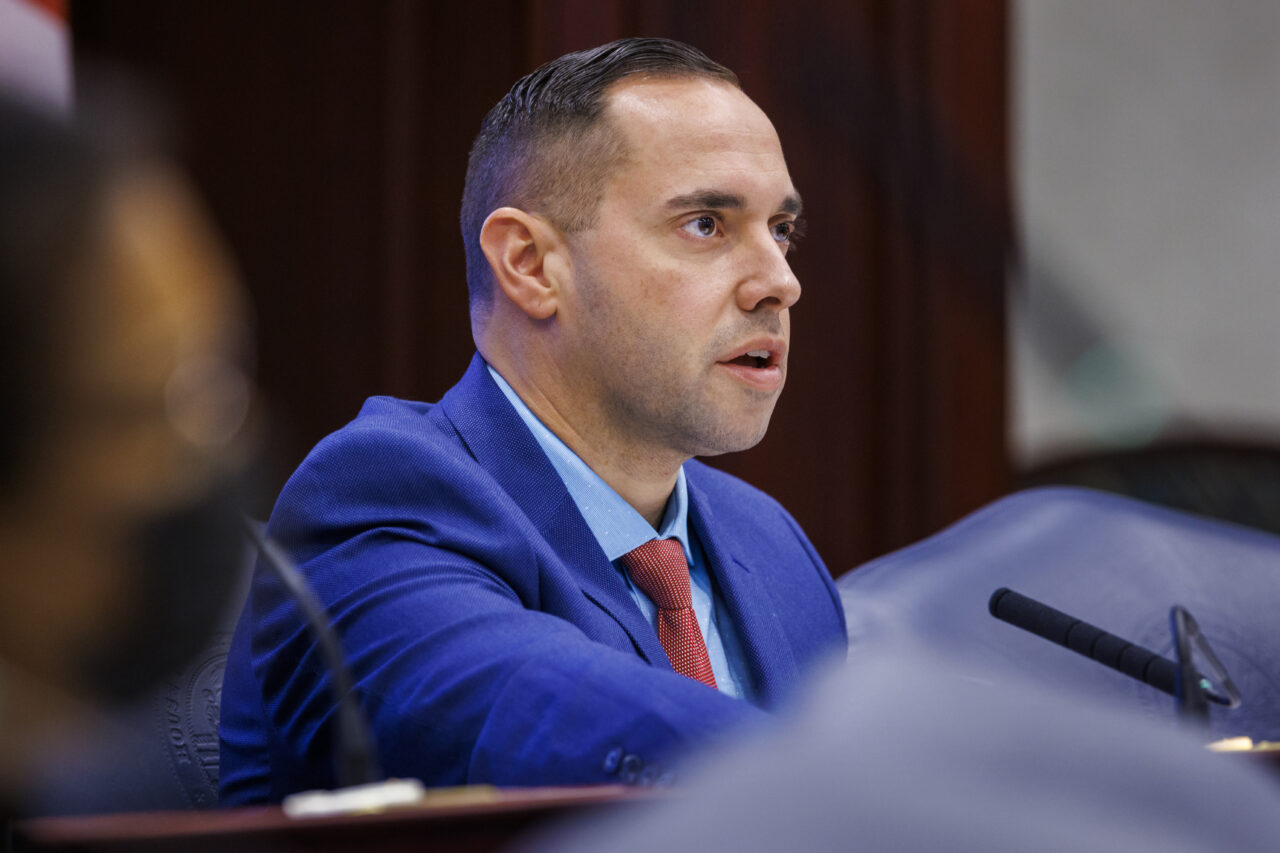 Republicans say the bill is not about telling people how to think, but Democrats say it whitewashes history.

The House has approved a Republican effort to extinguish “woke” indoctrination in classroom and corporate settings. The measure, a priority of Gov. Ron DeSantis, is now in the Senate’s hands.

The legislation (HB 7) would prohibit lessons and trainings which teach that some people are morally superior to members of another race, color, sex or national origin. Additionally, it would ban teachings that an individual is inherently racist, sexist or oppressive, whether consciously or unconsciously.

Republicans nationwide have made an election priority out of “critical race theory,” which posits that racial disparities have a continual influence on institutional structures. In Florida, DeSantis is on the ballot in November along with candidates for all House and Senate offices.

While the bill doesn’t target critical race theory by name, bill sponsor and Miami Springs Republican Rep. Bryan Ávila and other Republicans say all Americans should back the premise that no one is superior to those of other demographics.

The House voted 74-41, along party lines, to approve the measure Thursday.

As Ávila urged his colleagues to vote in favor of the measure, he told members that Floridians are entitled to their dignity as individuals. He argued his measure would make clear that people should be judged as individuals, not by their race, sex or national origin.

“We must focus on building character and not assigning blame,” Ávila said.

“It is important that our students, that our residents in the workplace, are receiving the same historical facts but from an objective viewpoint, because each and every day, more and more of our fellow Americans are gravitating towards one extreme or the other because of social media,” Ávila said.

He also pointed to corporate training, like diversity training from Coca-Cola, which he said encouraged employees to “be less White.” CBS asks employees to discuss their privilege and Google’s training claims America is a system of White supremacy, he added.

After singing lines from “Lift Every Voice and Sing,” a hymn sometimes called the “Black national anthem,” Miami Gardens Democratic Rep. Christopher Benjamin told lawmakers the United States still has a long way to go on racial equality. The bill wouldn’t get Florida any closer to that goal, he continued.

Ávila’s measure, considered an “individual freedom” bill, is among the most controversial proposals of the 2022 Legislative Session. That’s despite lawmakers forgoing the moniker DeSantis developed for the proposal, the “Stop W.O.K.E. Act.”

While the bill passed along party lines, Democrats successfully had three amendments added to the bill, including two from Benjamin. After the House unanimously accepted amendments regarding African studies on Tuesday, Benjamin followed up Thursday with the third amendment, which would allow schools to teach that how slavery, oppression, segregation and discrimination has impacted people’s individual freedoms.

Orlando Republican Rep. Rene Plasencia, who sometimes breaks with his caucus to vote against controversial bills, told members he could vote in favor of the bill because of Ávila’s “thoughtfulness,” including in working with the minority party. Plasencia, a history teacher, told members the most frustrating thing about the bill was the process and false rhetoric around it.

In the Senate, a similar bill (SB 148) carried by Hialeah Republican Sen. Manny Díaz, awaits a hearing before its final committee, the Senate Rules Committee.