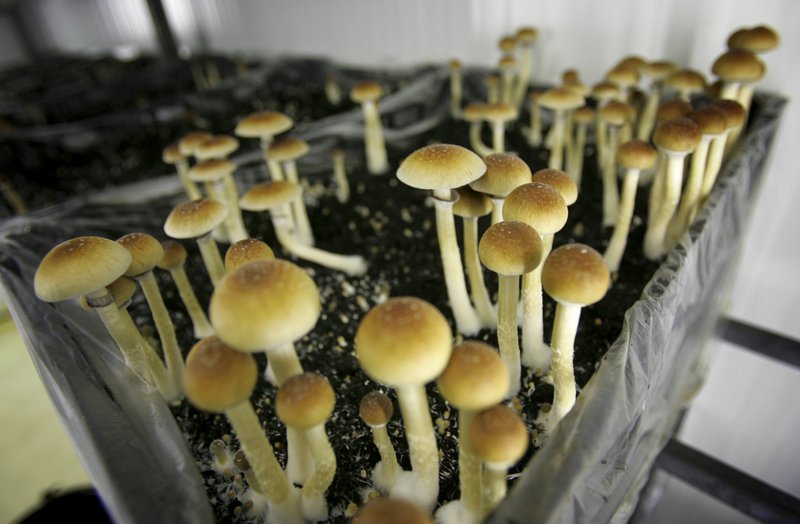 The bills were modeled after a proposal Texas Gov. Greg Abbott signed into law in June.

Florida will remain closed to mental health treatments using psilocybin — the hallucinogenic compound in “magic mushrooms” — and other psychedelic substances after a measure directing state staff to examine their potential use failed to gain traction this Legislative Session.

The legislation would have ordered the Florida Department of Health and Board of Medicine to study the alternative therapeutic applications of psilocybin, ketamine and MDMA in treating depression, anxiety, post-traumatic stress disorder, bipolar disorder, chronic pain and migraines.

But neither of the twin bills (SB 348, HB 193) by Senate Democratic Leader Lauren Book and Rep. Michael Grieco received a single committee hearing, again forcing Grieco — who sponsored similar but far more ambitious legislation last year — to punt on the issue until next year.

By then, he hopes be serving alongside Book in the Senate.

Texas health personnel are already studying how psychedelics could be used to benefit those who suffer from depression and PTSD thanks to legislation Gov. Greg Abbott signed into law in June.

The bills are virtually identical to the Texas bill. All they called for was a report by Sept. 1, 2023, comparing psychedelics to therapies already in use and recommending future steps to the Governor, Senate President and House Speaker.

The stigma around mind-altering substances and their utility in easing psychological ailments is outdated, Grieco told Florida Politics last month, citing new research that confirms past findings showing the substances can have mental health benefits.

“People don’t realize they’ve been studying these substances for mental health treatment going back to the ’50s,” Grieco said. “It wasn’t crazy then, and it isn’t crazy now.”

But the timing may have been inopportune. In late August, roughly a month before Book and Grieco filed the bills, a psychedelically driven homicide on Miami Beach — which Grieco represents — made national news, and the issue soon turned political.

On Aug. 24, a man named Tamarius Davis fatally shot Dustin Wakefield in broad daylight on Miami Beach’s popular Ocean Drive. Wakefield was dining with his family, including his wife and 1-year-old son. The incident was caught on video.

Davis told his arresting officers he was “high on mushrooms,” which “made him feel empowered,” and that he’d randomly chosen two men to shoot.

Miami Beach Commissioner Ricky Arriola posted on Facebook that the incident was proof psilocybin should not be decriminalized.

Grieco fired back in the post’s comments section, defending his bill and blaming “lawlessness and violence” in the city on Arriola’s “inability to lead.”

He told the New Times later that psilocybin, which research indicates reduces violent tendencies in men, can be abused and lead to tragic outcomes if mixed with guns and other deadly things.

“Any impaired substance, from alcohol to fentanyl, can be dangerous if abused,” he said. “Drugs and guns don’t mix, just like drinking and driving (don’t mix).”