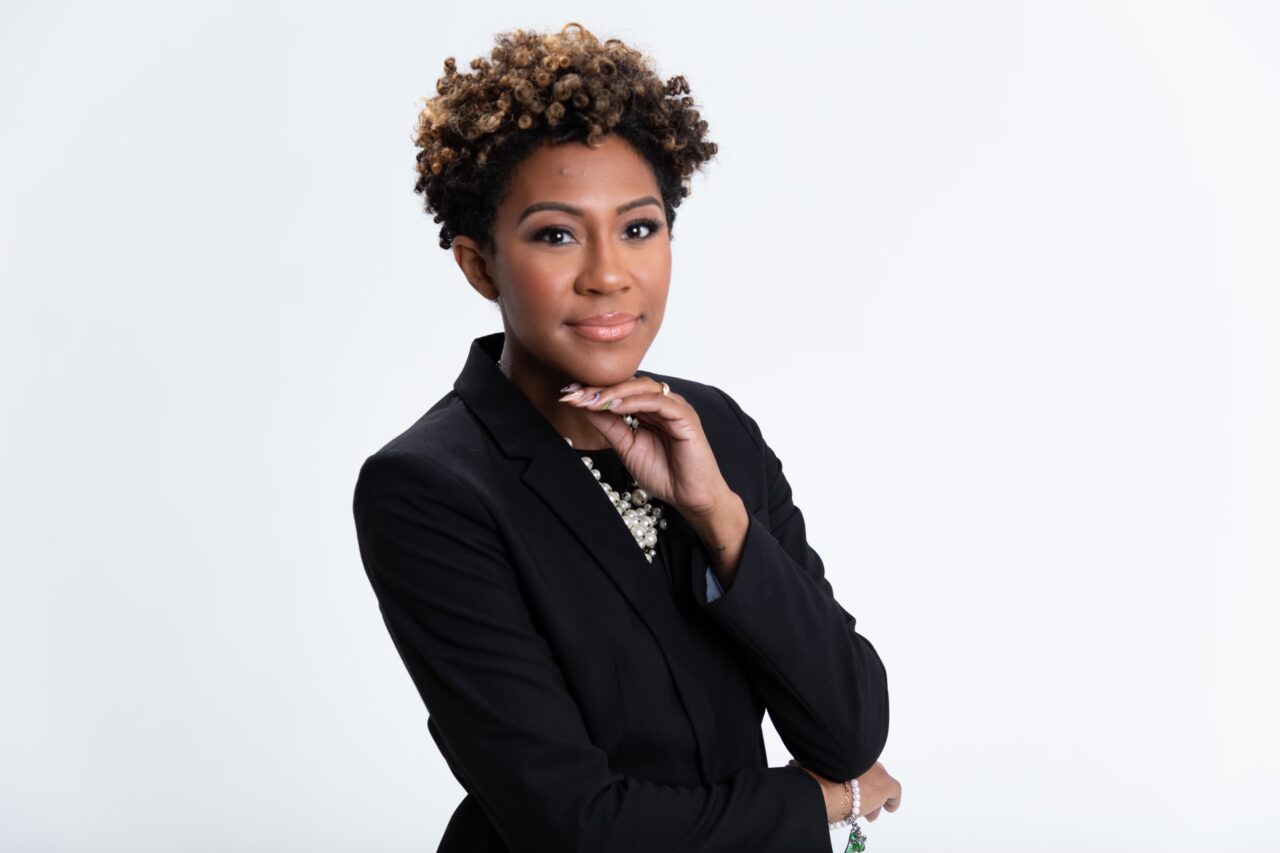 The proposed new district is built around the city of Apopka.

Orange County NAACP President Tiffany Hughes, a Democrat, is the first candidate to file for what is expected to be the new House District 39 serving northwestern Orange County and western Seminole County.

Hughes, 31, of Longwood, filed in anticipation that the redistricting map approved by the House will be the new map for the 2022 election.

Hughes and her husband, Kenneth Hughes, own KBI Staffing Solutions, a staffing firm on Orlando’s East Side. Last year, she was elected president of the Orange County Branch of the NAACP. She also is vice chair of the Orlando Certification Appeals Board, and a member of the Orange County Community Development Advisory Board.

She filed her candidacy in HD 39 late last week and already has received the endorsement of Ruth’s List, the organization backing Democratic women running in Florida.

“I’m running for the Florida State House because as a long time resident of Central Florida, with roots in both Orange and Seminole counties, I have a deep understanding of the unique challenges and opportunities of this district,” Hughes said in a news release. “I will bring a fresh perspective, thoughtful and committed leadership, and true representation on behalf of the citizens of Central Florida to this office.”

While saying that she is keenly interested in support for small businesses and to seek answers to the affordable housing crisis in Central Florida, she said she wants to listen to voters before establishing issues priorities.

The proposed new district is built around the city of Apopka, the second most-populous in Orange County after Orlando. The district also would cover Winter Garden, the largely agricultural regions around Zellwood, the park and nature preserve areas of Wekiva Springs, and small parts of western Longwood and Altamonte Springs.

The district is carved from portions of districts now represented by Democratic Reps. Joy Goff-Marcil and Geraldine Thompson, and Republicans Scott Plakon and Keith Truenow. None of them lives in the proposed new HD 39 area. No other candidates have filed yet, though several reportedly are considering runs.

The district is solid purple — about evenly split between voters registered as Democrats, Republicans and independents.

She’s a first time candidate but not new to politics, having done grassroots efforts and volunteer work for years. She was in the NAACP NextGen Leadership Cohort in 2019 and attended the Congressional Black Caucus Institute’s political boot camp in 2021.