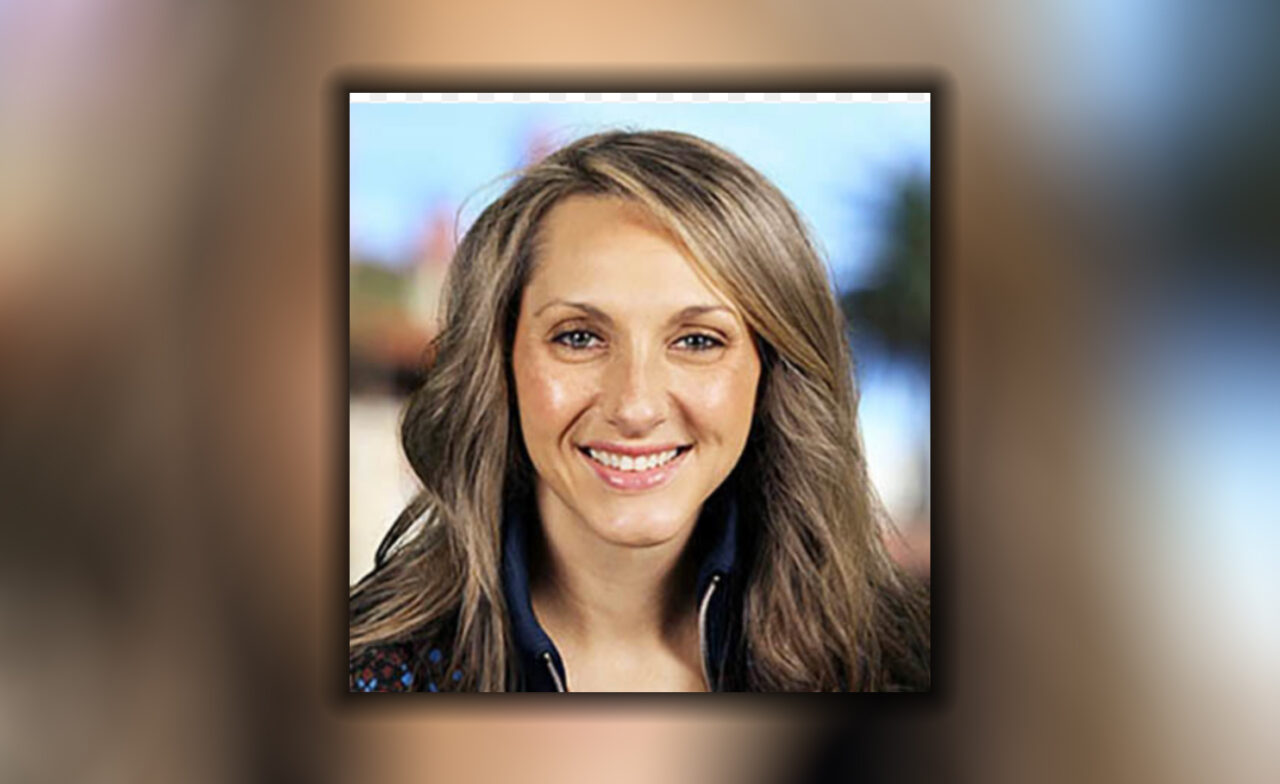 Expect to see the new Commissioner on the November ballot.

After considering a field of seven candidates, the St. Augustine Beach City Commission selected governmental affairs veteran Beth Sweeny to fill a vacancy on its board.

Sweeny, the Director of External and Government Relations for Flagler College, will occupy Seat 1 on the Commission until at least November. She has been serving as the chair of the St. Johns County Chamber of Commerce Public Policy Committee as well but will step down to focus on the new role.

She is expected to run for a full term in November.

“I am honored to be selected from such a highly qualified group of applicants,” Sweeny told Florida Politics. “I look forward to serving the residents of St Augustine Beach as we work to maintain the paradise we all call home.”

Before her time at Flagler, Sweeny had served as the Director of Policy and Government Relations for the St. Johns County School District.

In making her case for her appointment, Sweeny stressed her local ties to St. Augustine Beach.

“We are all blessed to live and raise our families in this slice of paradise,” she wrote in her application, stressing that she had the “temperament, experience, and knowledge” to fill the sudden vacancy on the board.

Mayor Don Samora said “her background and experience will be an asset to the community and the commission.” And Vice Mayor Dylan Rumrell said he was “confident that Commissioner Sweeny will do a great job.”

Sweeny is married to political consultant Kevin Sweeny. They have a daughter, Wellesley.

Sweeny’s appointment returns the Commission to its full five-person capacity after scandal engulfed the man she replaced.

Ernesto Torres resigned earlier this year to spend more time with his family, per the St. Augustine Record, after a traffic stop involving the Commissioner and his wife went wrong.

Mrs. Torres was driving when a cop pulled the couple over. The Commissioner attempted to use his position to get out of the arrest, reaching out to the St. Johns County Sheriff and the local police chief, who told officers to handle the matter like any other DUI arrest.

Torres’ case will be in the hands of the Florida Commission on Ethics, which will investigate and could recommend sanctions.