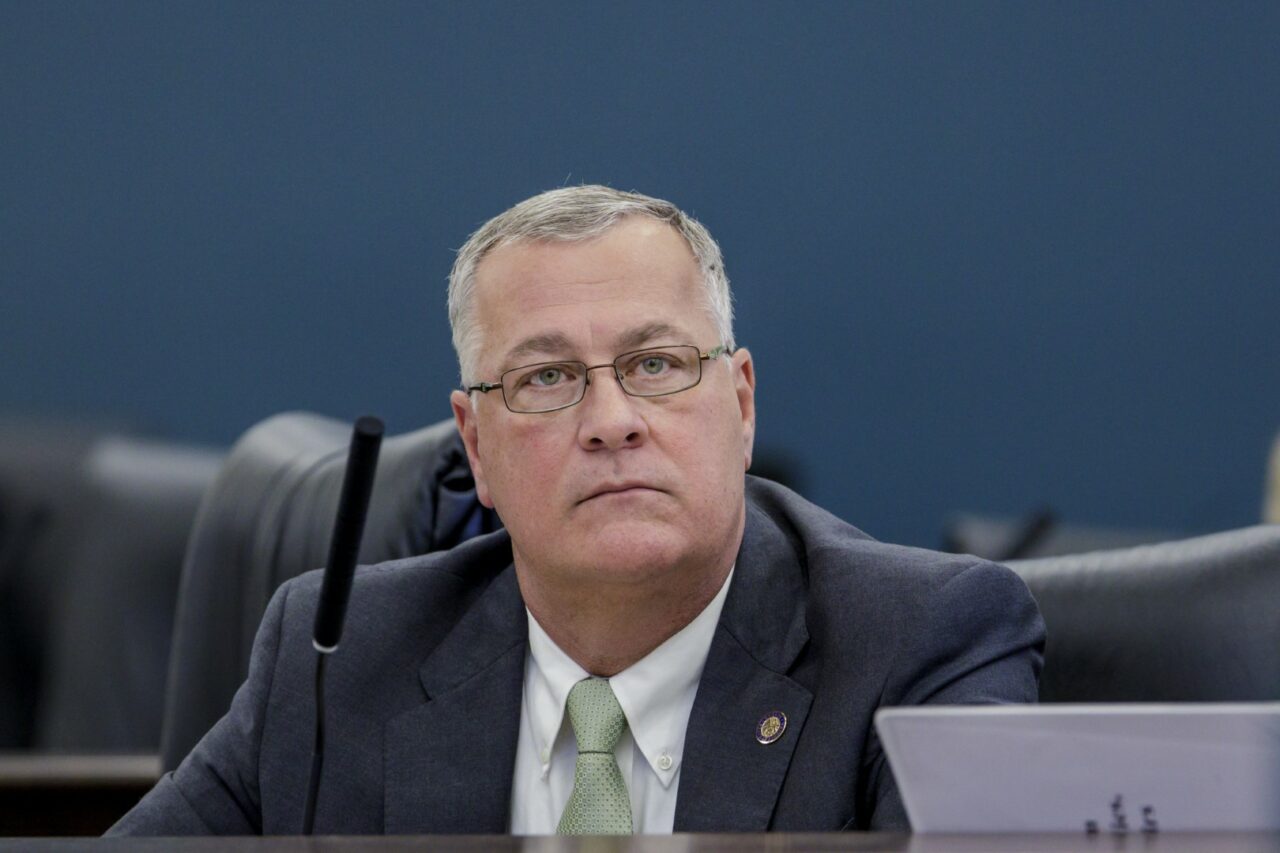 A compromise between the nursing home industry and the state’s trial attorneys over nursing home legislation is inching closer to passage after a Senate panel on Tuesday gave the green light to SB 804.

But a statewide advocacy group is gearing up to have Gov. Ron DeSantis veto the measure.

Before passing the bill by a 12-4 vote, the Senate Rules Committee added amendments offered by bill sponsor Sen. Ben Albritton that brought the bill closer in line to its House companion (HB 1239).

As amended, SB 804 now precludes nursing homes that don’t meet minimum staffing hours from accepting new residents. The nursing home industry wanted the Legislature to eliminate the moratorium, but Albritton kept the moratorium after negotiations with the House.

“You have to be cognizant of where the other chamber is. As we were negotiating the bill, they felt a lot more comfortable keeping the moratorium as it is today in current law,” Albritton told Florida Politics prior to the committee vote.

The bill that heads next to the full Senate requires nursing homes to conduct facility assessments to determine the staff needed to provide the type of care needed for the facility’s resident population by considering the types of diseases, conditions, physical and cognitive disabilities, as required by federal rule.

The level of resident care required would be determined by the facility assessment as well as the resident’s direct care plan. At a minimum, the bill would require facilities to maintain 2 hours of staffing by certified nursing assistants, a reduction from the current 2.5-hour requirement.

The Florida Health Care Association has been pushing for nursing home staff reductions since prior to the start of the COVID-19 pandemic two years ago. This year, the FHCA, which represents most of the state’s for-profit nursing homes, reached an agreement with the Florida Justice Association, the group that represents the state’s trial attorneys.

AARP Florida, though, continues to oppose the legislation and may ask Gov. DeSantis to veto the bill, said associate state director of advocacy Zayne Smith. Smith noted nearly 40% of the state’s nursing homes are on an Agency for Health Care Administration watch list tracking facilities that are bankrupt or not meeting state standards.

“From here on, it’s up to the Governor. Our push is to get him to veto it. He has always put seniors first. He ran on the platform for his gubernatorial race. He won on a platform of protecting seniors,” Smith told Florida Politics. “A veto on this will ensure he is still putting seniors first. And, so, that’s our request, that the Governor veto this thing.”

Albritton said he had not considered a potential veto campaign but described it as “interesting.”

“Here’s the really great thing about the bill in its entirety,” Albritton said. “The issue of the staffing shortage is, everybody agrees we have a problem. We have a real problem. So, I would expect the Governor’s folks to see that too,” Albritton said. “This is our attempt to try to help and alleviate the challenges that are going on. So, we’ll get it passed first. That’s our No. 1 and then we’ll see where we go.”