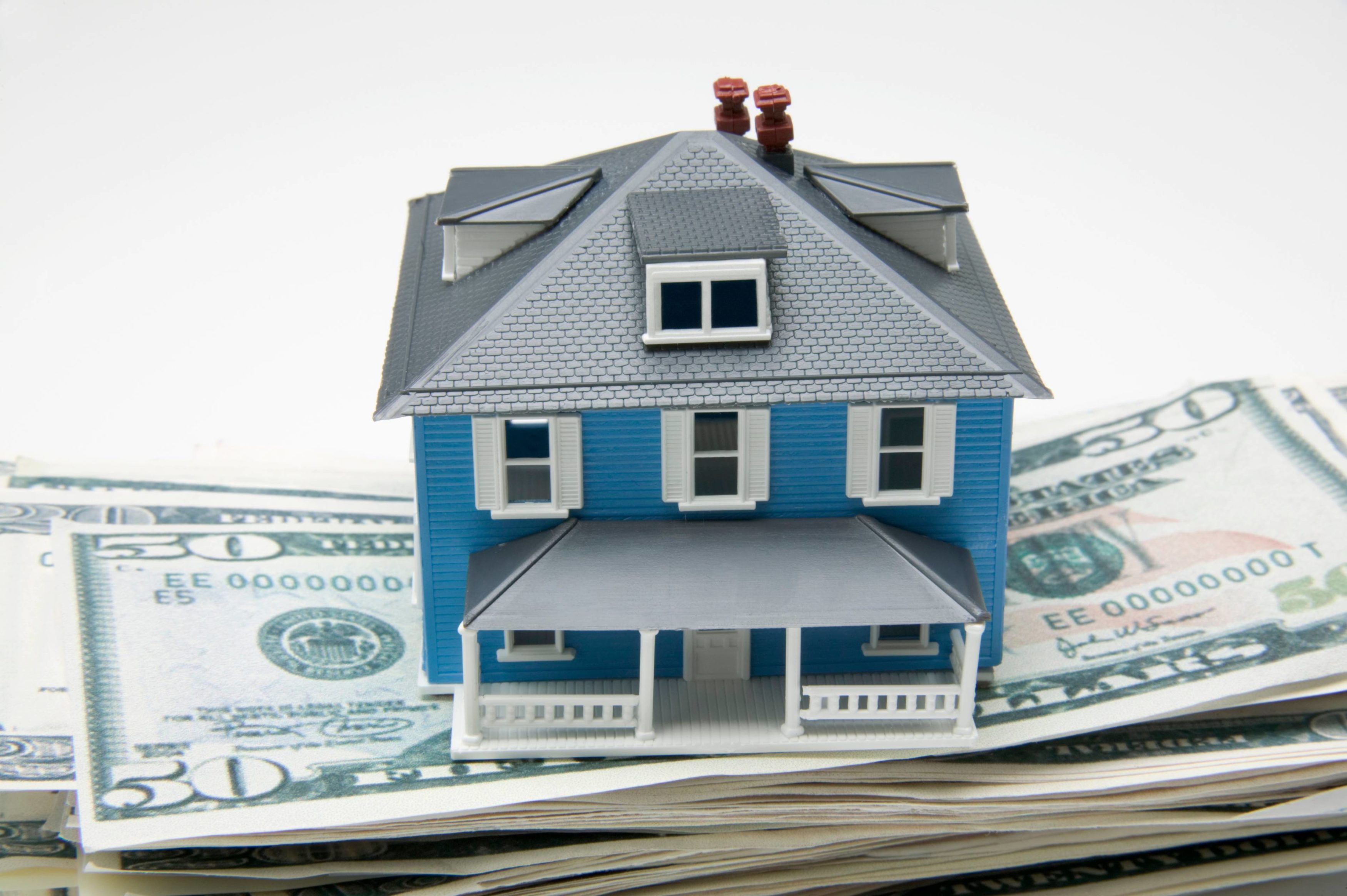 It follows a $168 million assessment approved in October.

The Florida Insurance Guaranty Association on Monday approved a $190 million assessment that will be paid by homeowners across the state.

The assessment stems from St. Johns Insurance Company’s recent entry into receivership. The company, the eighth-largest homeowners’ insurance carrier in the state, was one of several carriers to announce they were suspending new business in mid-February.

With FIGA’s approval, the issue now moves to the Florida Office of Insurance Regulation, which has final approval authority over the assessment.

The $190 million assessment will be paid by other insurers operating in the homeowners’ insurance market. Notably, it does not address the liquidation of Avatar Insurance Company, which had its rating withdrawn the same week as St. Johns.

FIGA’s approval of the assessment on Monday comes less than six months after it approved a $168 million assessment that was ultimately approved by OIR.

Ratepayers will inevitably foot the bill for the assessments through further increases in their homeowners’ insurance rates.

However, if the $190 million assessment is approved, insurers would be required to pay the sum in advance, which could potentially sink more insurers, necessitating further assessments.

FIGA’s move comes as the state House and Senate are debating proposals aimed at stabilizing the property insurance market.

The Senate Appropriations Committee on Monday passed SB 1728, which contains a slew of provisions aimed at reducing lawsuits and limiting costs related to roof damage claims, something insurers claim is driving up their losses.

There are also provisions aimed at limiting the policies in Citizens Property Insurance, the state-run insurer designed to cover homes the private market deem too great a risk. For the last 10 years, lawmakers have sought to reduce the policies in Citizens and the overall risk it carries. The bill requires a Citizens customer to move to a private insurer if they receive an offer under 20% more than their Citizens premium.

Monday’s vote means the bill will head to the Senate floor, but there remain large differences with the House version of the measure, HB 1307. That bill was amended last week to prohibit lobbyists from being on the Citizens board, a provision aimed at Marc Dunbar, the only lobbyist on the board. The Senate version doesn’t include that provision.