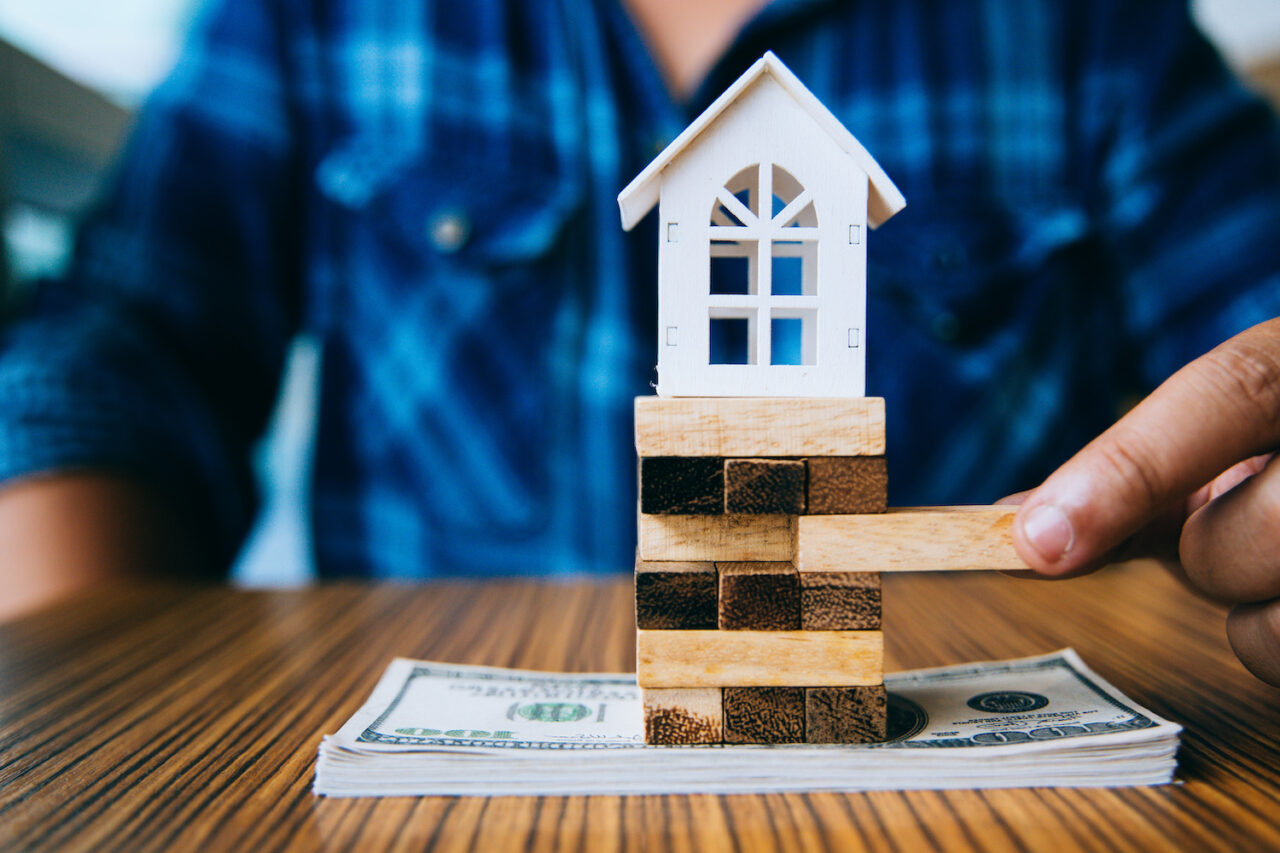 St. John's is the eighth-largest homeowners carrier in the state.

Demotech ratings agency has downgraded St. Johns Insurance Company, putting thousands of policyholders out of compliance with their mortgage lender.

St. Johns, the eighth-largest homeowners’ insurance carrier in the state, was one of more than a half-dozen other carriers to announce this week they were suspending new business. Now it appears their estimated 170,000 policyholders will have to find a new insurer.

With Florida’s insurance market already hardened, most consumers have nowhere to turn but the state-backed Citizens Property Insurance Company. Once at 420,000 policies, Citizens’ policy count has grown to 777,000 and is increasing by about 5,000 new policies each week.

OIR will decide the final fate of St. Johns as to whether it is ultimately placed into receivership.

“The Florida Office of Insurance Regulation is working closely with St. Johns Insurance Company to facilitate options for consumers so they have continuous access to coverage,” an OIR spokesperson said in an email to Florida Politics.

The St. Johns’s downgrade comes as lawmakers are considering legislation aimed at shoring up the state’s ailing property insurance market.

The House, however, is not on board with the plan, which has been publicly criticized by House Speaker Chris Sprowls.

“I want to make sure people are compensated,” Sprowls told reporters on Wednesday. “If you get a hurricane, and you’ve got a senior citizen on a fixed income, I am cognizant of the fact that they may not be able to go and get a huge roof. I totally understand the arguments, so we’ll see how the conversation goes in the next several weeks.”

Meanwhile, Senate President Wilton Simpson said property insurance remains a top priority for his chamber and that if lawmakers don’t pass legislation this year, then the Legislature will have “failed our citizens.”