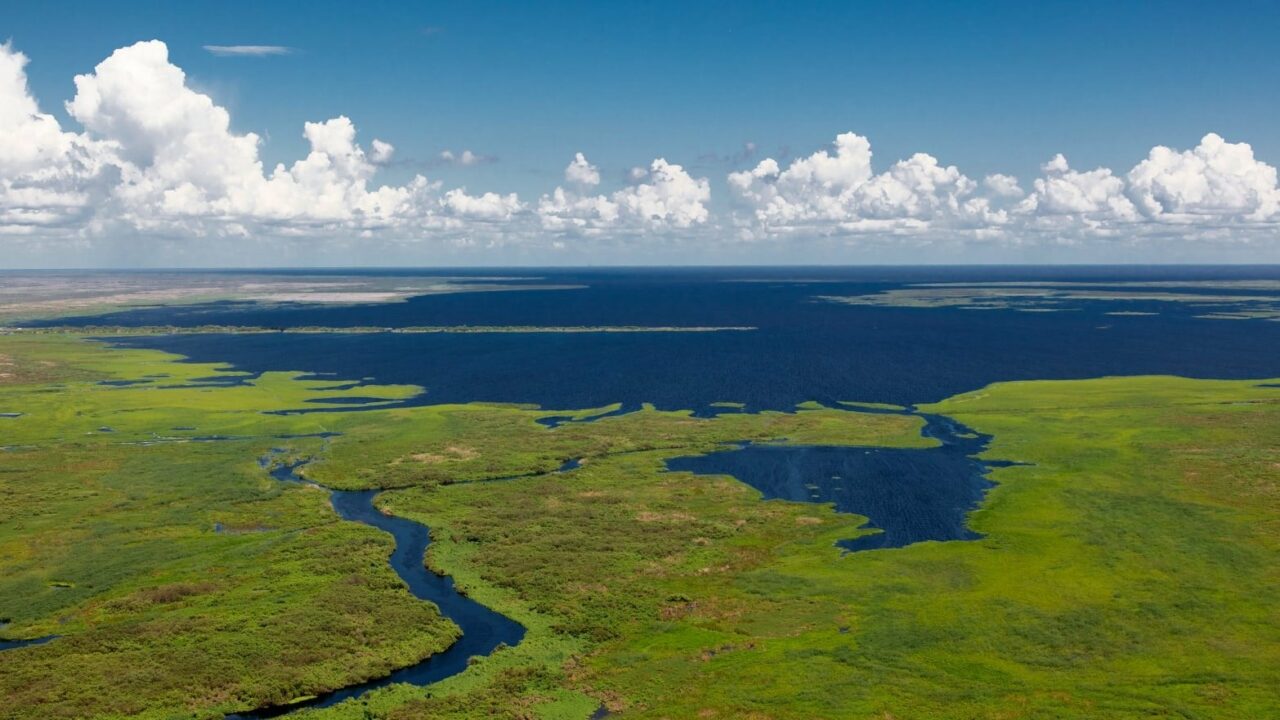 'CCA Florida is thankful for the collaboration within the Senate.'

As the Legislature’s budget conference process begins, the Coastal Conservation Association Florida (CCA FL) is urging lawmakers to hold onto changes made last month in an amendment to a polarizing Senate water bill.

Republican Sen. Ben Albritton of Wauchula is sponsoring the measure (SB 2508). An early version of the bill drew the ire of Gov. Ron DeSantis and some interest groups, including CCA FL. But Albritton filed an amendment adjusting some of the more contentious sections of the bill. Now, CCA FL is signing off on the changes and pushing negotiators to stick to them.

“CCA Florida is thankful for the collaboration within the Senate for bipartisan effort to resolve some of the issues originally raised by SB 2508,” read a letter sent from the organization to budget conferees. “As amended, SB 2508 preserved the (Everglades Agricultural Area) Reservoir as a major component of SB 10 in 2017.”

The bill as originally written allowed some funding for the EAA Reservoir to be shifted to other projects. The measure also sought to ensure the U.S. Army Corps of Engineers did not reduce the amount of water available to “existing legal users.”

Critics latched onto both of those provisions, but the later amendment reworked both sections to the satisfaction of CCA FL.

“CCA FL respectfully requests that as a legislative conferee, you take our concerns into consideration while working on Florida’s (Fiscal Year) 2022-23 budget and preserve the final language as amended in SB 2508, which passed the full Senate 37-2,” the letter continued. “CCA FL remains hopeful you as conferees will continue to keep our stated concerns in mind while moving forward.”

Albritton introduced the amendment in addition to sponsoring the original bill. In a statement last month announcing the amendment, he said the changes were part of the normal legislative process.

“Over the last two weeks, there has unfortunately been purposeful misinformation on the intent and effect on Senate Bill 2508,” Albritton said. “The legislative process is called a process for a reason. Part of that process is to listen to concerns, answer questions transparently, and make changes when necessary. Therefore, I am sponsoring an amendment that eliminates cross references, plainly states current law, and makes it crystal clear that we are not changing one word of SB 10.”

The legislation was filed as a budget conforming bill, meaning it will be part of negotiations between House and Senate lawmakers as they finalize the 2022-23 budget. The chambers formally began conference meetings Tuesday morning.