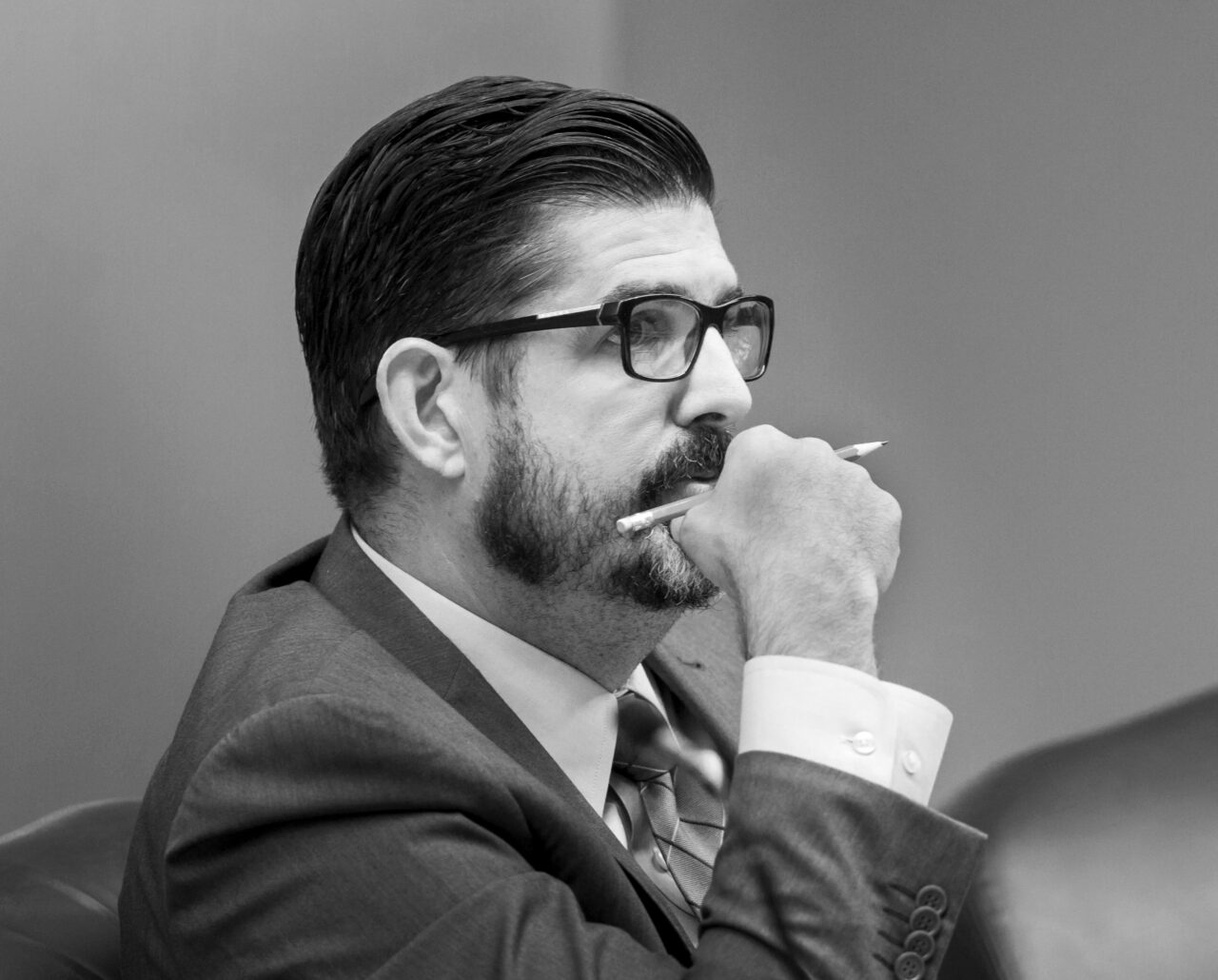 HB 7, filed in part at Gov. Ron DeSantis’ urging, has already passed the House floor and replaced its companion SB 148 for approval by the Senate Rules committee. With Tuesday’s stamp of approval, the legislation now needs to be okayed by the Senate before making it to DeSantis’ desk.

The legislation would prohibit lessons and trainings that teach some people are morally superior to members of another race, color, sex or national origin. Additionally, it would ban teachings that an individual is inherently racist, sexist or oppressive, whether consciously or unconsciously, and that anyone should feel guilty for immutable traits.

Republicans nationwide have made an election priority out of “critical race theory,” which posits that racial disparities have a continual influence on institutional structures. In Florida, DeSantis is on the ballot in November along with candidates for all House and Senate offices.

The bill took up much of the committee’s time, with Sens. Bobby Powell, Audrey Gibson and Randolph Bracy asking a combined 40 minutes of questions. The public comment period lasted almost an hour, with most speakers opposing the legislation.

Jon Harris Maurer, director of public policy for Equality Florida, said the bill will have a chilling effect on free speech in the workplace and the classroom.

“It establishes a catch 22. On one hand, businesses have a duty under penalty of litigation to ensure safe workplaces free from discrimination and sexual harrassment, but now with this bill those same businesses can face liability from holding those very same trainings,” Maurer said. “It’s a distraction from the real issues facing everyday Floridians.”

During debate, the three senators tore into the bill.

Gibson said the bill was about issues that have not been a problem in Florida and will divide people further.

“We know what this is,” Gibson said. “It’s all about division and creating divide among reasonable people and people who genuinely care about each other.”

Bracy said he was disappointed with the legislation and believes it is suppressing history.

“I can’t believe in this day and age, 2022, that we are debating a bill like this,” Bracy said. “For us to be pushing Gov. DeSantis’ agenda in this manner, I think we are better than this.”

Powell said he felt anxiety and anguish while speaking out against the bill.

“Race is important, race is scary, race is a topic we don’t want to touch. Race makes us feel uncomfortable,”  Powell said.

He said that fighting the bill during committee was a weight born by him and the two other senators, all of whom are Black. He added that the legislation would further push a lack of education on racism in the state and nation’s history.

“Myself, Sen. Bracy and Sen. Gibson bore the brunt of this bill for all of the Black people in the state of Florida. This bill only points out African American history. Maybe it should be called the white bill,” he said. “When am I going to get this freedom that everyone has been talking about? Freedom and justice for all or freedom and justice for y’all?”

Sen. Manny Diaz, the Republican sponsor of the bill’s companion who presented the bill during the committee meeting, said that schools at all levels should spend semesters and years teaching America’s history, good and bad.

“That does not mean we impose guilt on people for something they did not do,” Diaz said.

He also said the legislation was meant to ensure teachers do not overstep their role in the classroom and instill their own perspectives.

“It is not for a teacher or a professor to change those views. It is their job to facilitate discussion in those terrible and sometimes horrific parts of our past,” Diaz said.

The bill now awaits being heard on the Senate floor.