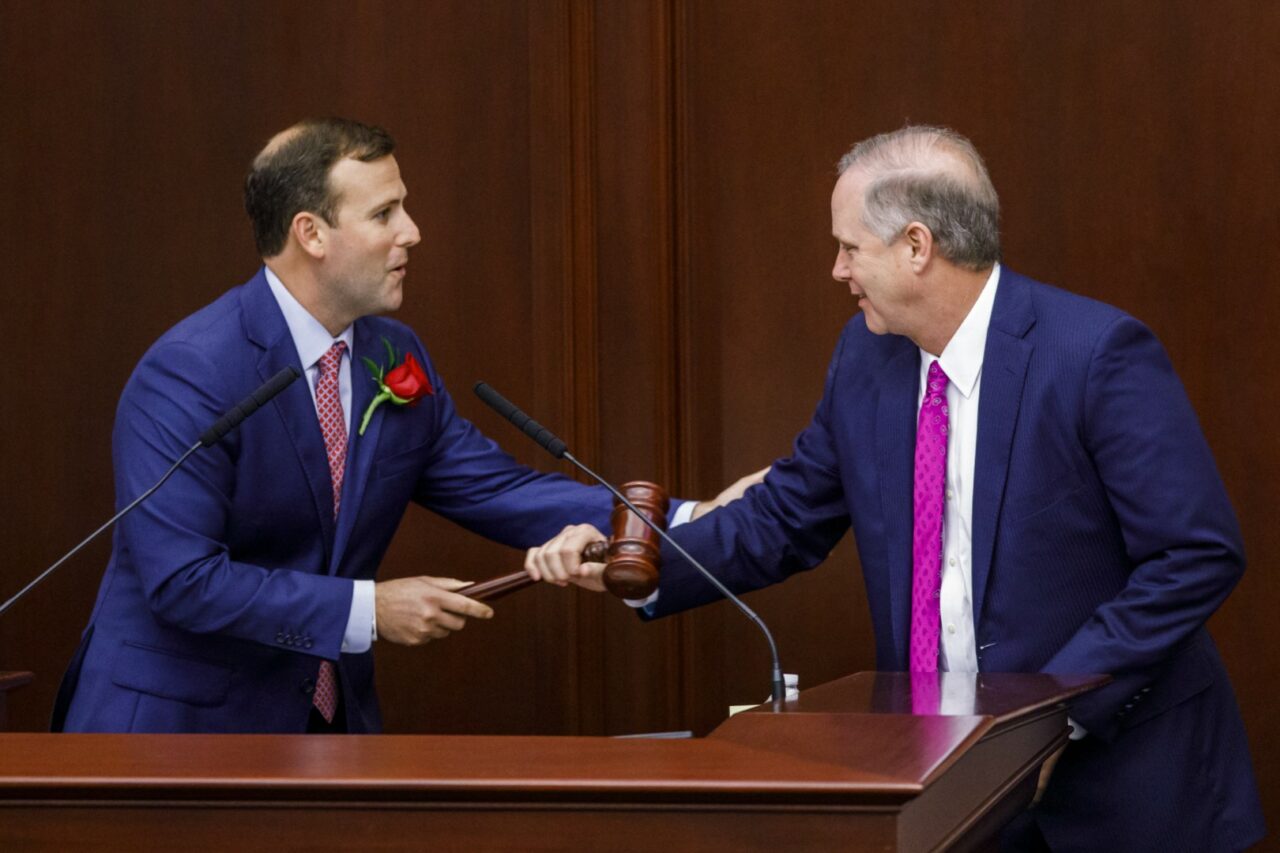 As Senate President, the Trilby Republican and Ag Comish-hopeful plays an outsized role in the budget process.

Senate President Wilton Simpson is the clear favorite to be Florida’s next Agriculture Commissioner. Perhaps it’s not a coincidence the Senate’s proposed budget for his prospective agency is nearly 25% larger than the House’s.

Through the first day of meetings in this year’s budget conference, there remains a more than $402 million gap between the House and Senate offers for the Department of Agriculture and Consumer Services (FDACS). With its first new offer, the Senate demanded $2.2 billion for the agency compared to the House’s $1.8 billion allocation.

Both the House’s and Senate’s initial budget proposals put the Agriculture Department’s funding above its level for the current fiscal year — if only slightly, in the House’s case. In 2021, the House and Senate agreed to spend $1.8 billion on the department.

Since 2019, current Agriculture Commissioner Nikki Fried has been the lone Democrat elected to a statewide office in Florida. However, with Fried running in the 2022 Democratic gubernatorial primary instead of seeking re-election, Simpson has emerged as the favorite for that office.

And as Senate President, the Trilby Republican plays an outsized role in the budget process.

The Senate held firm on most items in its first offer.

The largest difference between the House and Senate comes on land acquisition. Senators are asking for $300 million for land protection easements, an issue not contemplated in the House budget.

Among the other significant differences between the House and Senate budgets is funding for a “Florida Agriculture Promotion” campaign. The House budget put no funding into that campaign with its initial plan, and the Senate maintained its $18 million demand Tuesday.

In the Division of Licensing, the Senate agreed to add 83 full-time equivalent employees, up from its first draft of 25, necessitating a $4 million increase. The Senate also agreed to increase its allocation for Florida Planning, Accounting, and Ledger Management (PALM) Readiness by $1 million.

The Senate also agreed to address “climate change and mitigation,” agreeing to a $2 million line item the Senate had not initially drawn.

House negotiators, under Polk City Republican Rep. Josie Tomkow, will present the next offer in the agriculture and environment budget silo.