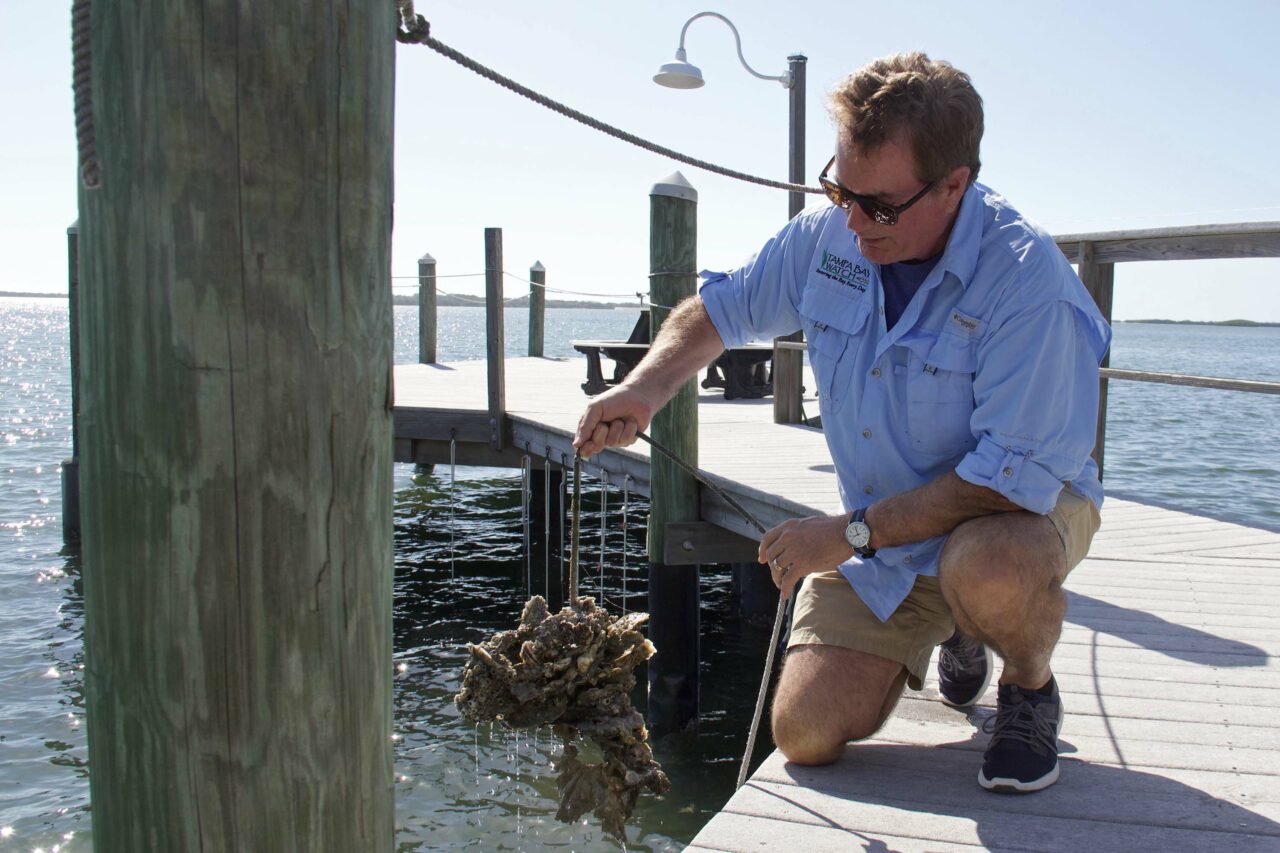 'This will give everybody time to take a step back and evaluate whether it’s good for Florida.'

Environmental advocates are encouraged that a bill to open Florida’s seagrass beds to development — which could be devastating for the dwindling manatee population — has only a slim chance of passing the Legislature this Session.

“We would be destroying what little seagrass we have left in the state,” said David Cullen, a lobbyist for Sierra Club Florida. “It just makes no sense at all.”

The original version of a bill by Doral Republican Sen. Ana Maria Rodriguez would have permitted development on the beds, while also allowing seagrass mitigation banks. Both are controversial ideas. Environmentalists oppose development because they argue it will further deplete the manatees’ food source, while some experts believe that mitigation of seagrass works only under limited conditions.

Lawmakers recently removed both the development and mitigation provisions from the proposal. Rodriguez did not immediately return phone and email messages to discuss her bill.

The Senate Environment and Natural Resources Committee approved the bill along party lines in a narrow 3-2 vote. Sen. Aaron Bean, a Jacksonville Republican, voted for the legislation but declined to discuss the bill in an interview. The same bill has been stuck in the community affairs committee for nearly 10 weeks, with fewer than two weeks left in the legislative Session.

Opposition from environmental advocates and the 1,101 dead manatees last year “don’t make the prospects look good” for the legislation as the session in Tallahassee enters the home stretch, Cullen said.

Facing a record death toll for manatees, the Florida Department of Environmental Protection is now feeding them up to 20,000 pounds of lettuce a week. The feeding was intended to prevent manatees from starving to death as their essential food source, seagrass, is being killed off by runaway algae growth that blocks sunlight the seagrass needs to grow.

Florida’s seagrass is disappearing at a faster rate than tropical rain forests and coral reefs, said James Fourqurean, marine ecologist and professor at Florida International University. He cast doubt on mitigation as a way to offset the loss.

“There just really aren’t a lot of places that I can think of where you could successfully grow seagrasses,” Fourqurean said. “Seagrasses are growing almost every place that water quality will allow them to grow.”

Fourqurean said he doubts mitigation banks would restore seagrasses in the same watershed where they are destroyed, pointing to water quality as the key factor in the health of seagrass beds.

Similar proposals have been discussed in one form or another for over a decade.

In 2008, then-Gov. Charlie Crist vetoed a similar bill that would have opened seagrass areas to development. That bill, which passed in the House and Senate unanimously, was killed by Crist because of a mitigation provision that was added at the last minute.

Crist, a Republican-turned-Democrat who is running for the Democratic nomination for Governor this year, said improving water quality and conserving established seagrass beds should be the state’s priority.

“From when I was Governor to today, the science has been the same,” Crist said in an email reply to questions from a reporter. “Florida’s fragile seagrass is vital to our marine ecosystem, and seagrass mitigation banks remain unproven.”

Peter Clark, founder of Tampa Bay Watch, said the organization is selective with its seagrass mitigation efforts: The nonprofit group will only begin replanting seagrass beds in areas that have seen marked improvement to water quality.

“It’s very hard to replace those small quantities all around these different areas,” Clark said. “So, by creating a large regional bank, where we know the conditions are really good for seagrass to grow, helps to ensure the viability of the seagrasses in that new area will offset the impacts that occur in other locations.”

While the legislation may be DOA this session, Clark and opponents don’t expect discussion of the bill to go away anytime soon.

“This will give everybody time to take a step back and evaluate whether it’s good for Florida,” Clark said.

Jack Prator reporting; produced by Fresh Take Florida, a news service of the University of Florida College of Journalism and Communications. The reporter can be reached at [email protected].

previousGov. DeSantis says France would cave to a Russian invasion