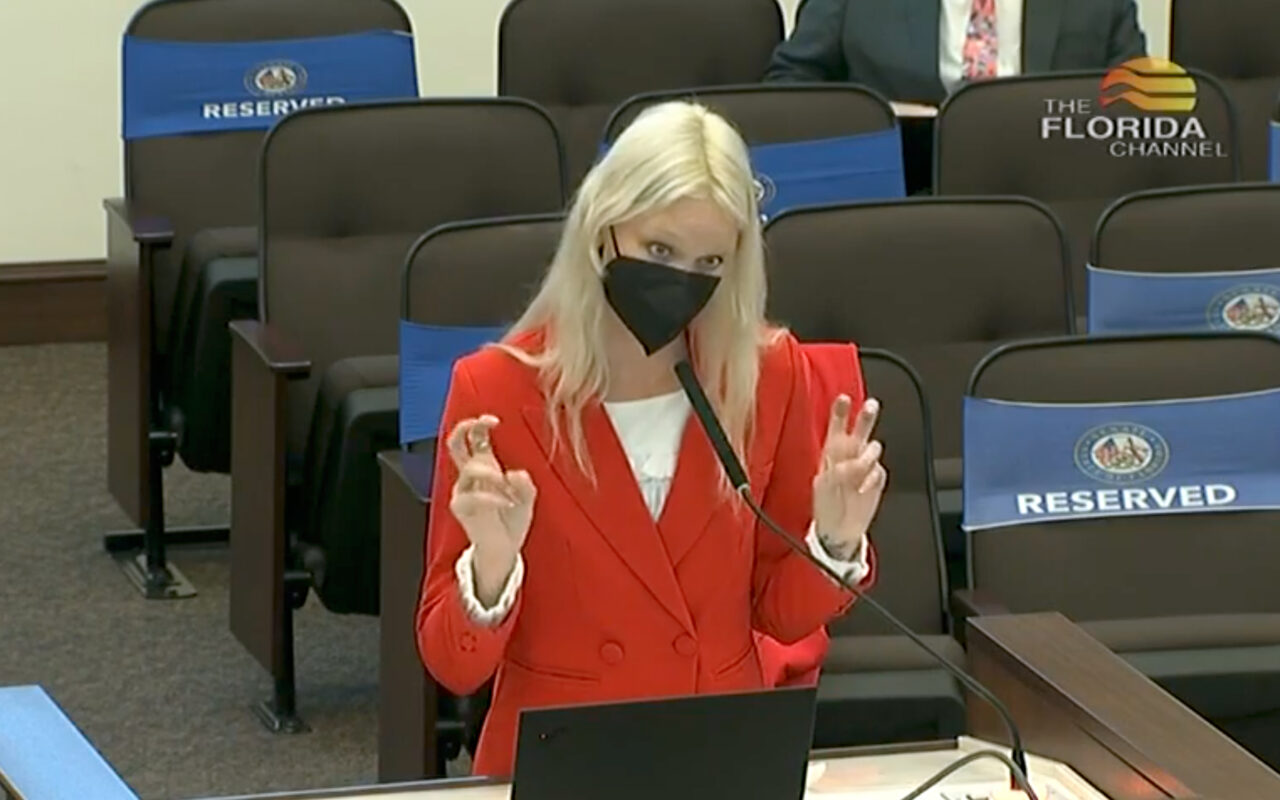 'Why on earth would anyone want to keep this rape loophole open?'

A bill with bipartisan support aimed at protecting college students by increasing penalties against those who sexually assault intoxicated victims is dying as Florida’s Legislative Session begins to wind down.

The measure would have raised the penalty for raping a woman who had become drunk at a bar while celebrating with friends, for example, to the same level as the punishment for someone who secretly slipped a drug into a victim’s drink and then attacked her: a first-degree felony with up to a 30-year prison sentence.

Currently, assaulting someone who is intoxicated of their own accord is considered a lesser offense — a second-degree felony, punishable by up to 15 years in prison. Supporters of changing the bill say the fact that the two crimes are treated differently is a “rape loophole” in Florida law.

Sexual assault includes rape, both orally and genitally, as well as sexual battery, which is defined as a nonconsensual attack on another person.

The Senate bill won unanimous backing from Republicans and Democrats as it sailed through a 38-0 vote this week, but the measure has run aground in the House over concerns that increasing the penalty would not deter sex attacks and the belief among some lawmakers that it’s appropriate the two offenses are treated differently.

In the House, Rep. Chuck Brannan, a Lake City Republican, chair of the Criminal Justice and Public Safety Subcommittee, did not schedule a hearing on the bill and the panel was not set to meet again during this legislative Session. Brannan did not respond to emails and voicemails left at his district and Capitol offices to discuss the issue.

“As a young woman myself, these issues are really personal for us,” said Rep. Anna Eskamani, a Democrat from Orlando. “To see chairs of committees not give them a hearing, not even give it a chance to be heard, is obviously very, very frustrating.”

Sponsors said the legislation was geared toward protecting young women.

“This is such a needed bill, particularly for college students,” said Sen. Linda Stewart, the Orlando Democrat who introduced the Senate bill. “Even the freshman. Statistics state that one in six freshmen are raped. That seems like a high number, but it’s real.”

Studies have shown that women 18-24 years old are at a higher risk of sexual violence and many crimes go unreported.

Sen. Jeff Brandes, a St. Petersburg Republican, said elevating the severity of the punishment may not be an effective deterrent.

“If you go talk to any defense attorney, any prosecutor, they will tell you that they have never had a defendant that came before them who knew the penalty for what they were doing,” Brandes, who nonetheless voted in favor of the bill, said in an interview. “There hasn’t been a rationale to me that justifies why the penalties should be increased.”

Sen. Jason Pizzo, a Democrat from Miami, said it’s appropriate that a crime of intentionally drugging a victim in a sexual assault carry a stiffer penalty. He voted for the bill, anyway.

“I do think, objectively, it’s far more egregious to give someone a ‘roofie’ and knock them out than it is to come upon somebody that, ‘you’re not sure,’” Pizzo, referring to a “date rape” drug, said in January during a meeting of the Senate Criminal Justice Committee.

Brandes said the issue needs further study and he would like to see more data from those in support of the legislation.

Katrina Duesterhaus, a sexual assault survivor and advocate for the legislation, expressed concern over the bill hitting a wall.

“I am baffled,” she said. “Why on earth would anyone want to keep this rape loophole open? This is not a partisan issue, and we need to come together to close it.”

Proponents plan to reintroduce the measure in future legislative sessions if it can’t be revived by the time the current Session draws to a close in a matter of days. Supporters said that was unlikely.
___