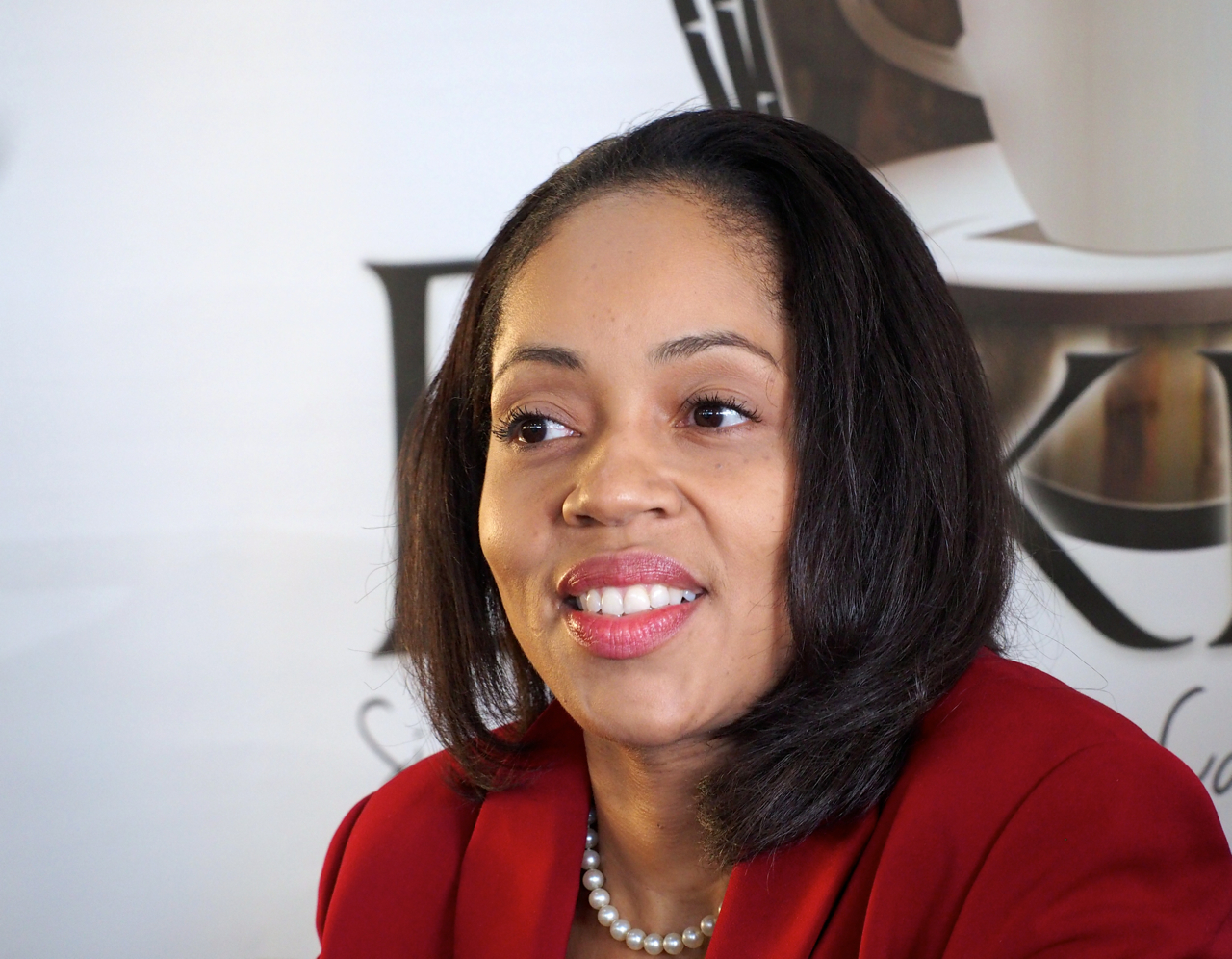 Ayala says Florida needs an 'Attorney General who has the courage and vision to fight back.'

In doing so, Ayala is bailing on a congressional campaign that has stalled for her in Florida’s 10th Congressional District. Her once high-profile congressional bid had slipped into also-ran status, when three other Democrats grabbed more spotlight, money and momentum for that open seat in Orange County.

Before she began her congressional run last spring, Ayala explored a possible run for the U.S. Senate.

Now the once-controversial State Attorney wants to take on Republican Attorney General Ashley Moody. There is another Democrat running, Fort Lauderdale lawyer Jim Lewis, but his campaign hasn’t shown much activity since he filed in October.

Ayala she said the message she has used in local elections will resonate across the state, among people looking for an Attorney General to stand up for them.

“I’ve stood on the platform of reform and progress for the state of Florida and real public safety, and against domestic violence, and fighting for everyday people my entire life. It’s always been a voice of the people, just a smaller segment,” she said. “Now I have the opportunity to speak for every Floridian. … That’s the big difference. The message doesn’t change. The goal doesn’t change.”

In a news release, Ayala said the changes she believes are necessary for a “broken justice system” have to be made at the state level and what she called “dangerous attacks” by Gov. Ron DeSantis and Moody on voting and civil rights, reproductive health, the LGBTQ+ community, immigrants, communities of color, our most vulnerable neighbors, and the environment.”

“You look at what has happened during Session, with congressional lines, with the issues with the LGBT community, certainly with voting, and how quiet our Attorney General was on those issues, despite the people needing a champion,” she said. “As a Floridian, I know how hard people fight and how much they need support and need a fighter. The silence from Tallahassee was deafening.”

Ayala said she has received widespread party support from across the state, phone calls, invitations and suggestions.

“We must level the playing field, and that starts with an Attorney General who has the courage and vision to fight back,” she said in the news release.

Ayala, 47, of Windermere, had become the first Black State Attorney in Florida’s history when she won an upset victory in Florida’s 9th Judicial Circuit in 2016, defeating incumbent Jeff Ashton in the Democratic Primary.

Prior to that run, she had served as both a public defender and an assistant state attorney, as well as a private attorney specializing in civil rights and family law. But she started with little name recognition or money, and her JC 9 campaign was a long shot.

In part, her 2016 victory was fueled by late outside money spent by political committees funded by New York billionaire George Soros, who had committed to helping promising Black candidates win key races throughout the country.

After her election, Ayala quickly made herself a lightning rod for controversy, and as a standard bearer for criminal justice reform. In her second month in office in 2017 she announced her opposition to the death penalty in JC 9, which serves Orange and Osceola counties.

A legal fight with then-Gov. Rick Scott ended with the Florida Supreme Court ruling that she could not refuse to pursue death penalties. She moved on to other reform efforts, but did not seek re-election in 2020.

While pilloried by conservatives and supporters of the death penalty, Ayala found her star rising among progressives and criminal justice advocates. For a while during her State Attorney tenure, she was a popular political speaker for national and statewide campaigns and conferences.