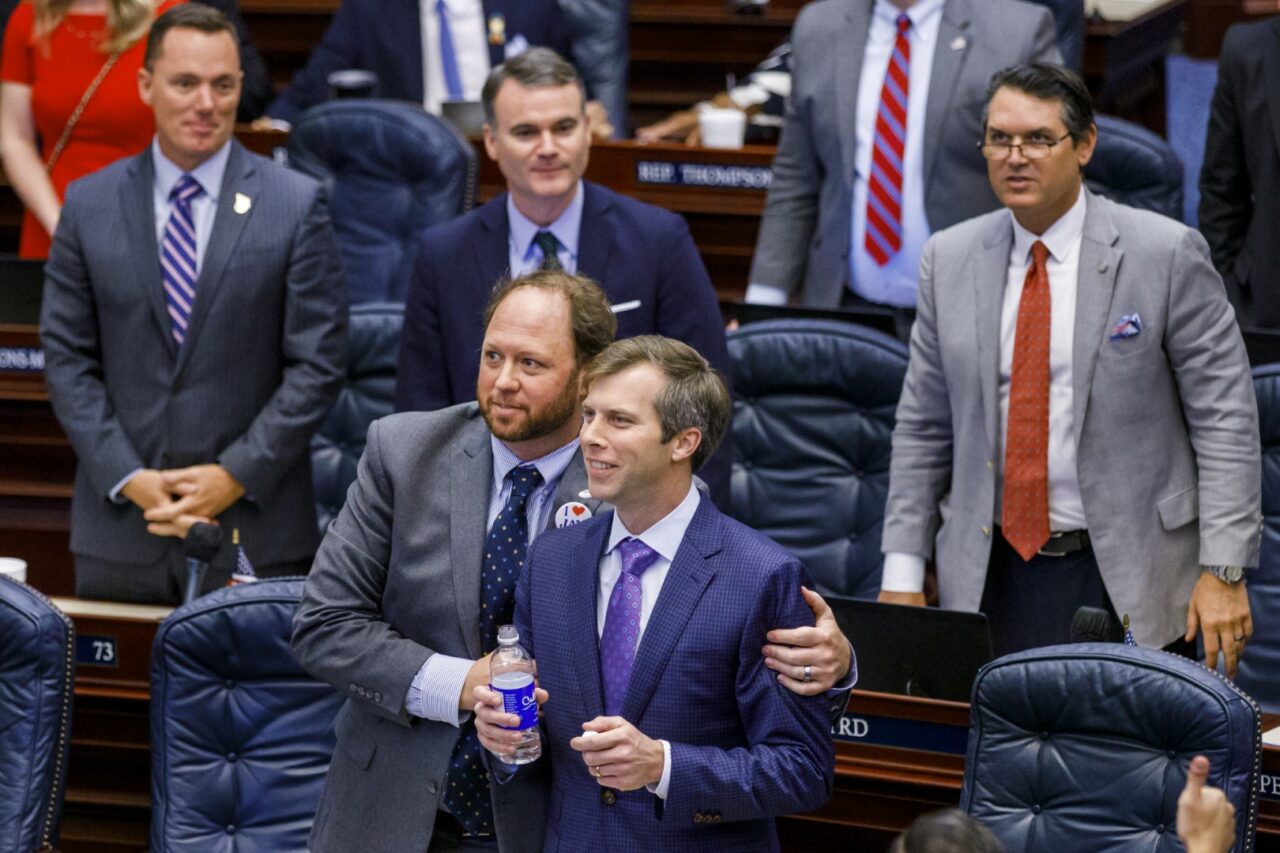 So far, lawmakers have agreed to $32.6 million in infrastructure projects in Northwest Florida.

The Panhandle is cashing in on its strong representation in budget talks as House and Senate negotiators agreed to an additional $28.1 million in infrastructure funding for the region.

Senate transportation and economic development negotiators on Thursday delivered an offer agreeing to several spending suggestions made by the House. In addition to the $28.1 million, negotiators have already agreed to $4.5 million and proposed another $5.9 million in possible funds.

The largest infrastructure project within the Panhandle is $5 million for sidewalk improvements in Panama City. That project, filed by Port St. Joe Republican Rep. Jason Shoaf, would cover designing and constructing sidewalks, lighting, benches and landscaping along a 1.5-mile stretch of waterfront roadway between the historic downtown and St. Andrews.

Senators also matched the House’s offer for $4.8 million for the industrial bulkhead and turning basin in Watson Bayou to support the Panama City Industrial Complex, a project sponsored by Gainer and Shoaf.

There are a couple of disagreements still to settle. The House wants to spend $5 million to make improvements to the Bluffs Industrial Corridor and to extend Industrial Boulevard in Pensacola. Meanwhile, the Senate increased its offer from $1 million to $2.5 million. Gulf Breeze Republican Sen. Doug Broxson and Pensacola Republican Rep. Michelle Salzman are sponsoring the projects.

Additionally, the House still is asking for $870,000 for the Florida Gulf & Atlantic Railroad to expand the rail capacity on 26 miles of track between Chattahoochee and Marianna. Although lawmakers set aside $740,000 for improvements in the current fiscal year, the Senate hasn’t offered any funds for the project. The project is sponsored by Tallahassee Democratic Sen. Loranne Ausley and Gulf Breeze Republican Rep. Alex Andrade.

Lawmakers already have agreed to several Panhandle projects, including $1.5 million for Fort Walton Beach to make traffic improvements around Lewis Turner Boulevard, $1.2 million for dredging in Watson Bayou and $1 million for improvements at DeFuniak Springs Airport.

While the agreements indicate good signs for Northwest Florida, they aren’t done deals. Negotiators can backtrack on agreements or bring zeroed-out items back. Gov. Ron DeSantis also has a veto pen.

In the wake of Hurricane Michael, which struck the Panhandle less than a month before DeSantis was elected, the Governor has repeatedly returned to the area to bring infrastructure and recovery funds.

Lawmakers have until Tuesday to pass the budget in order to finish Session on time.