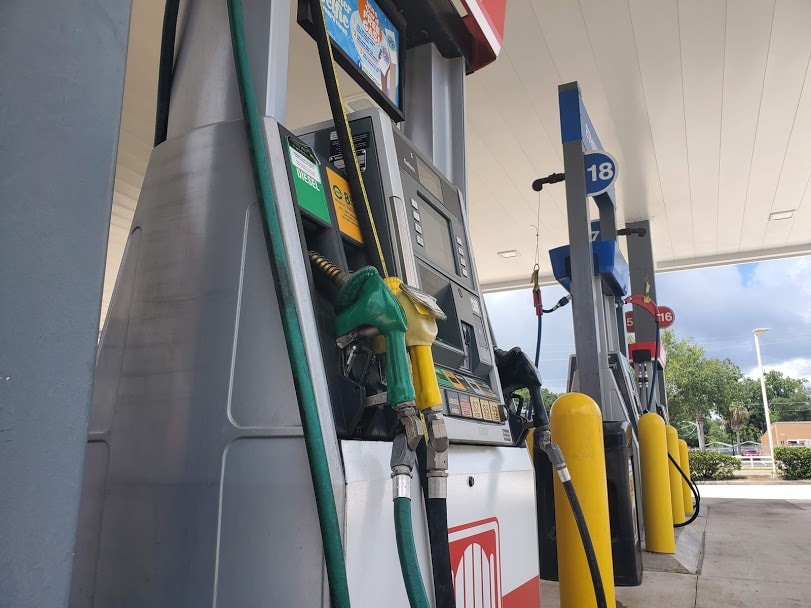 'Drivers may soon begin to see record high prices at the pump.'

Russia’s attack on Ukraine — and the West’s response — is now fully evident at Florida gas pumps, where prices surged upward 44 cents per gallon over five days. That’s according to a Monday report from AAA — The Auto Club Group.

The average price in Florida hit $3.97 per gallon early Monday, the highest price in a decade, AAA reported.

By dawn, AAA had updated its website to show the average price in Florida had reached $4.01 per gallon, officially the most expensive in 14 years, since July 2008. That is a 49-cent increase in one week.

And this may be only the start.

“Unfortunately, more price hikes are on the way and drivers may soon begin to see record-high prices at the pump,” Mark Jenkins, spokesman for AAA — The Auto Club Group, said in a news release. “Gas prices are being dragged higher by sky-high oil prices, which are surging in response to the conflict between Russia and Ukraine. Sanctions and regulations against Russia has limited its ability to sell its oil on the global market, thus intensifying global supply concerns in what was already a very tight market due to the pandemic.”

AAA reported that an increase of that magnitude translates to a 60-cent increase at the pump. That means another 10-15 cent hike is possible.

If that happens, the state average would eventually surpass the previous all-time high, moving toward around $4.12 per gallon. The current record high price for regular unleaded gasoline in Florida is $4.08 per gallon, set on July 16, 2008.

On Sunday, the national average price for gasoline reached $4 a gallon for the first time since July 2008. On Monday, it hit $4.07 per gallon.

nextSunburn — The morning read of what’s hot in Florida politics — 3.7.22