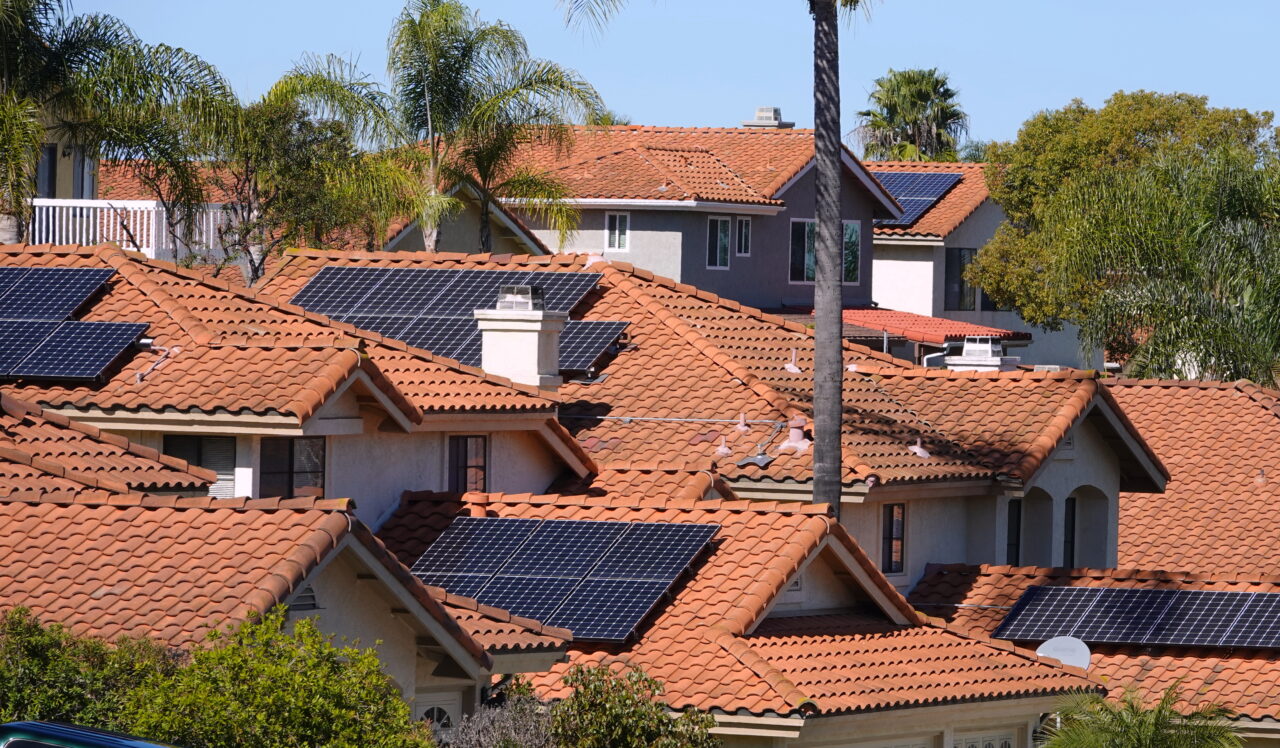 Critics argue lawmakers are charging ahead unprepared with a measure the voters don't want.

The Legislature has passed a bill to set a timeline to end net metering in Florida, a move critics argue would be devastating to the rooftop solar industry.

The measure (HB 741) aims to end subsidies its sponsors said would overburden nonsolar customers through a process known as net metering. Under net metering, Florida’s electric utilities are mandated to buy back at the retail rate “banked” energy stored by homes that gather more energy than they produce. That energy is added to the utility’s grid and can be redistributed to nonsolar customers.

Dover Republican Rep. Lawrence McClure filed the House bill, and Fleming Island Republican Sen. Jennifer Bradley carried it through the Senate. The Senate approved the legislation 24-15 on Monday, after the House passed it 83-31 on Wednesday.

The Legislature established the current system in 2008 to subsidize the nascent solar industry.

“This bill is fair,” Bradley told senators. “It’s a thoughtful glide path to get us to a no subsidy.”

But critics argued more information was needed on the change’s possible impacts before moving forward with the legislation.

The measure also would grandfather in solar panel owners and lessees, allowing them to maintain their entry credit rate for 20 years.

Without the subsidy, energy bills could increase for solar generators.

Lantana Democratic Sen. Lori Berman said voters indicated their support for subsidizing the rooftop solar industry in 2016, when they shot down a proposed constitutional amendment allowing residents who don’t produce solar energy to abstain from subsidizing it. Like many critics throughout the Session, Berman pointed to Nevada, where the state immediately scrapped net metering in 2015.

“Two years later, their Legislature had to come back and change it because the whole solar industry left Nevada during that time,” Berman said. “I don’t want to see that happen here in our state.”

Despite voting “yes,” New Smyrna Beach Republican Sen. Tom Wright said he was having a hard time casting that vote. He wished the state’s utility commission had been involved in the research assessing whether there was even a need to change the solar industry’s structure.

However, it was a bridge too far for St. Petersburg Republican Sen. Jeff Brandes. Without a study, he said, lawmakers could be destroying the solar industry instead of tailoring the end of subsidies.

“What needs a scalpel, we don’t have. We only have a sledgehammer, and doing surgery with a sledgehammer is incredibly messy,” Brandes said.

After the vote, Florida Conservation Voters Deputy Director Jonathan Webber criticized the lack of data behind the move. Additionally, he said it would increase the cost of installing rooftop solar panels at a time the cost of living is rising.

“Its passage is nothing less than legislative malpractice,” Webber said. “Florida’s families deserve better and the climate crisis demands better. Now it’s on the Governor to show he stands with families by vetoing this bad bill.”

The program is considered a pillar of Florida’s rooftop solar industry, according to advocates like Vote Solar’s Southeast Regional Director Katie Chiles Ottenweller.

“This is corporate welfare, plain and simple,” Ottenweller said. “When families and businesses reduce their energy consumption by going solar, monopoly utilities see a hit to their bottom line. The legislature has made the choice to prioritize corporations’ profit margins over the rights of Floridians to control their own energy use.”