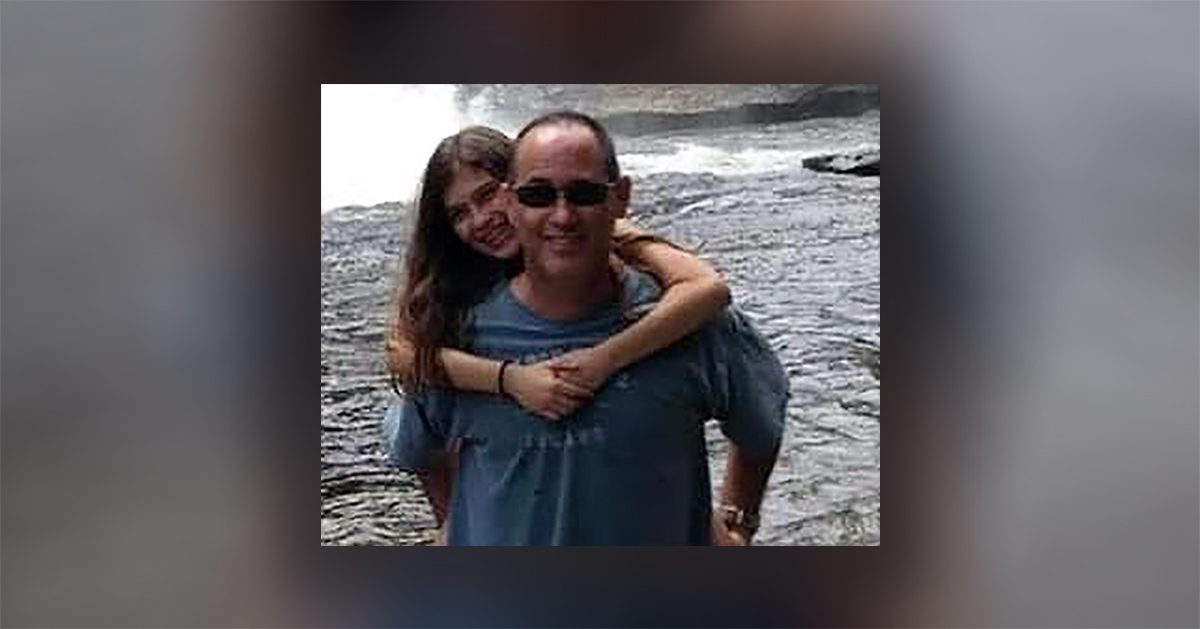 The gun control advocate came out to support Moskowitz, who is running to replace a retiring Boca Raton Congressman.

Deutch upended the South Florida political world last week with his announcement that his seventh congressional term would be his last. And lots of names — Fort Lauderdale Mayor Dean Trantalis, state Sen. Gary Farmer, state Rep. Chip LaMarca, to name a few — have come out as possible replacements for the Boca Raton Congressman.

But Fred Guttenberg — whose daughter, Jaime, died in Florida’s worst school shooting — said he thinks the district that straddles Broward-Palm Beach counties should go with the first one to get in the race.

Guttenberg tweeted a passage from his book, “Find the Helpers: What 9/11 and Parkland Taught Me About Recovery, Purpose, and Hope,” recalling Moskowitz’s speech from the House floor in support of what would become known as the Marjory Stoneman Douglas Public Safety Act, named for the school that endured the deadly shooting.

In that speech, Moskowitz told the full House how his own young son was huddled in a closet at a school nearby MSD during the emergency, being comforted by a teacher who would later learn her daughter had been killed in the shooting. That comforter was Guttenberg’s wife, Jen.

“I don’t know if that legislation would have passed that day without Jared’s speech,” Guttenberg said.

In addition to his empathy, Guttenberg said Moskowitz’s oratory skills are unparalleled.

“His ability to express true human empathy, his ability to understand what matters most to those he serves is beyond most you will meet,” Guttenberg said.

Moskowitz, now serving as an appointed member of the Broward County Commission, tweeted his appreciation for the endorsement.

“I do what I do because of (Fred Guttenberg) and other Parkland families,” Moskowitz wrote. “I’m proud to have his endorsement. I will never be the same because of what I witnessed. It’s our mission to protect other children and families from having to experience Feb. 14th” 2018.