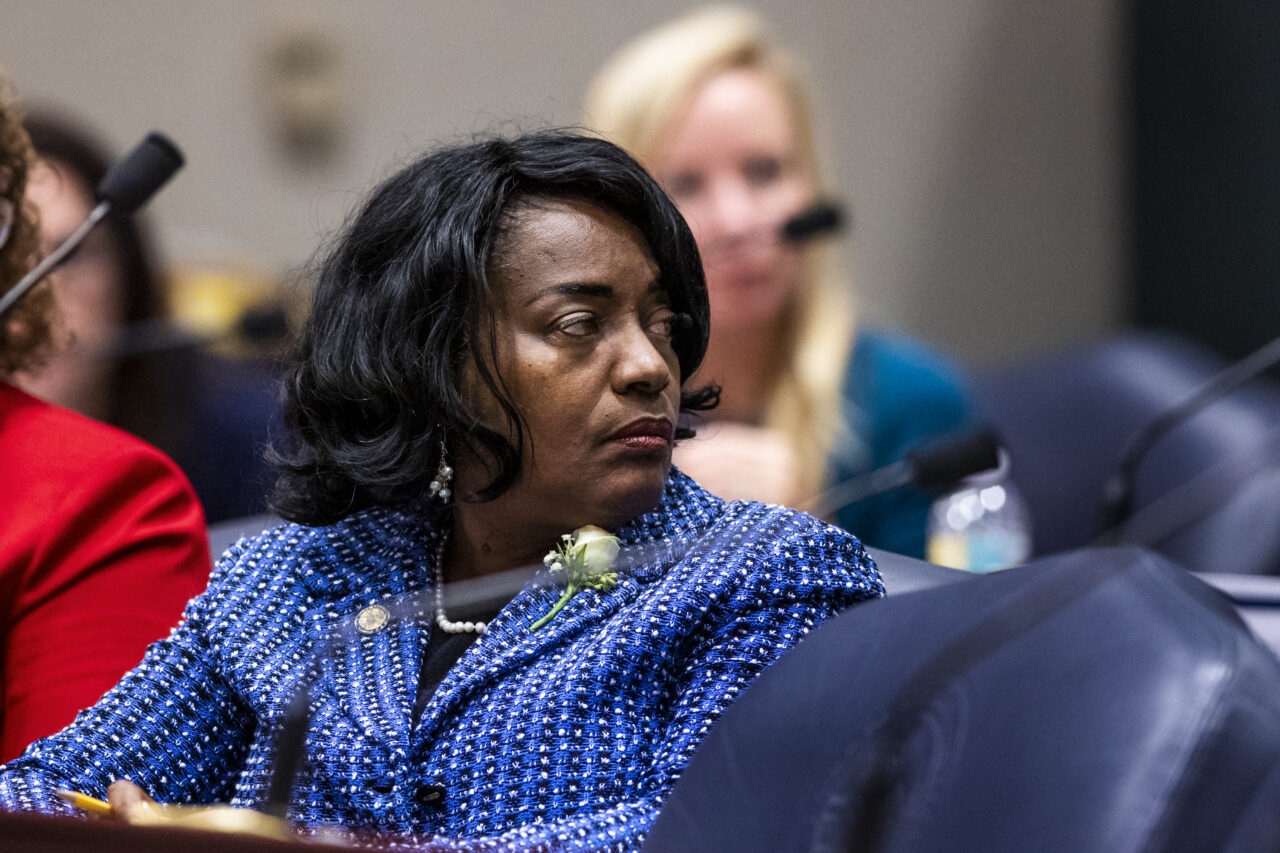 'This is to send a message to our people in the Governor’s office and the House and the Senate that we can’t just do nothing.'

Florida’s housing issues have reached crisis levels, and the funding lawmakers are preparing to put into affordable housing programs aren’t matching the size of the problem, Democrats and housing advocates said Monday during a rally in front of the Capitol.

“This is to send a message to our people in the Governor’s Office and the House and the Senate that we can’t just do nothing,” said Rep. Dianne Hart, a Tampa Democrat who helped organize the rally.

In the latest budget talks between the House and Senate, the chambers have agreed to spend $318.7 million on housing programs. That’s about $50 million more than the original House plan, but $36.8 million short of Gov. Ron DeSantis’ recommendation.

Hart and other advocates note the pool of money available for affordable housing programs was shrunk by the GOP-led Legislature last year, so the funding was already lower than what would have been available.

But the move was done in part to shore up funding for the programs, which have been repeatedly swept out of the trust funds dedicated to housing and into other purposes — more than $2 billion in the last two decades.

The new law reduced the amount of revenue from real estate transactions — known as doc stamp taxes — dedicated to the programs from 24% to 9.7%, or from $423 million to $209 million. But it also prevented lawmakers from sweeping the funds into other uses.

House and Senate leaders have agreed on $209.5 million for the State Housing Initiatives Partnership program, or SHIP, and $128.3 million for the State Apartment Incentive Loan program, or SAIL. However, a new program, the Hometown Hero program — which helps provide down payment and closing cost assistance to emergency workers, health care workers, and teachers buying a home as a primary residence — would receive $100 million initially reserved for SHIP.

Beyond the reduced funding, Republicans have ignored bills sponsored by Democrats aimed at halting large rent hikes that much of the state has experienced in the last year.

“The rent hikes are totally unsustainable,” said Rep. Carlos Guillermo Smith, an Orlando Democrat. “We have seen upwards of 10-, 20-, 30-, sometimes even 50-percent rent hikes. That is price gouging.”

Smith noted that Democratic bills to cap rental deposits at one month’s rent, and allowing tourist development taxes to be spent on workforce housing didn’t receive a hearing during Session.

“We know that Floridians can’t afford Florida,” Smith said. “We’re being priced out of our home state and that’s not fair.”