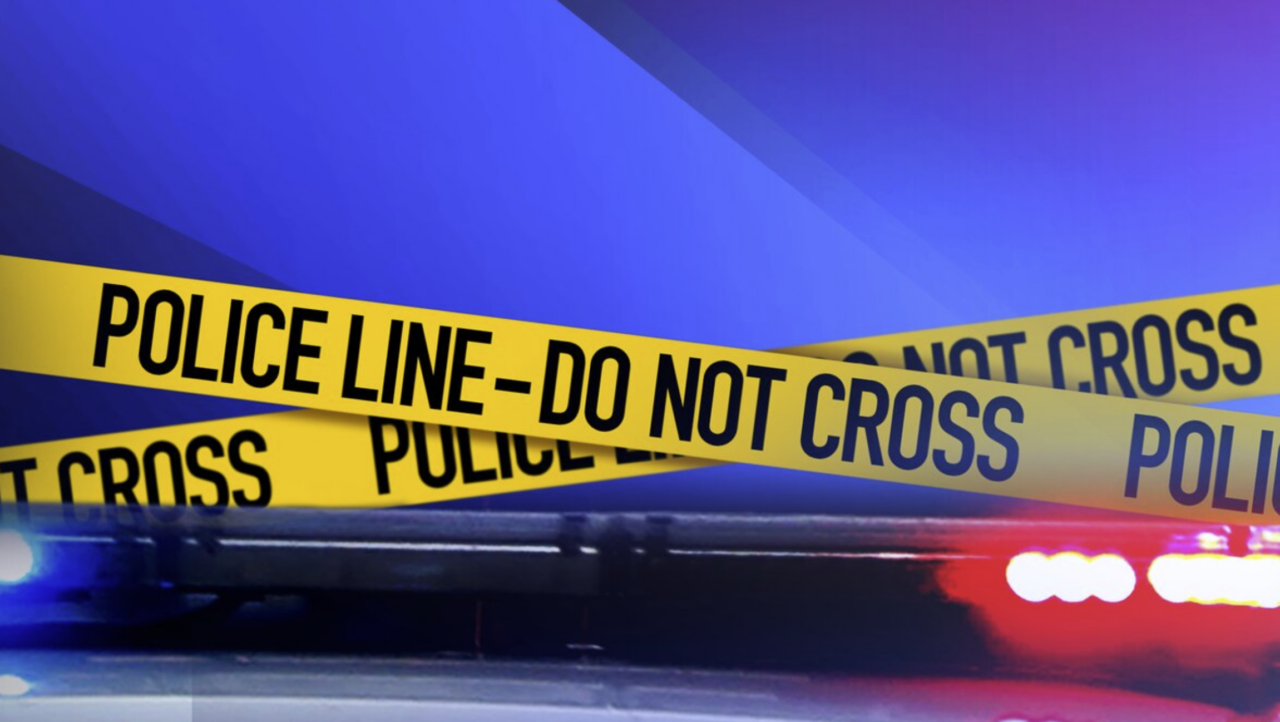 She had just left her nursing shift when a state employee crashed head-on into her.

Nearly three years after a head-on collision with a Florida governmental employee changed the trajectory of her life, a Monticello woman is set to receive a $3.2 million payment from the state.

The House voted unanimously Tuesday for legislation (SB 70) by St. Petersburg Democratic Sen. Darryl Rouson clearing the balance of a $3.375 million settlement to which Donna Catalano and the Department of Agriculture and Consumer Services agreed in 2020.

The bill is classified as a “claims bill” or “relief act,” as it is intended to compensate a person or entity for injury or loss caused by the negligence or error of a public officer or error.

Claims bills arise when appropriate damages exceed what’s allowable Florida’s sovereign immunity laws, which protect government agencies from costly lawsuits. While legislation was filed this Session to raise payout caps under those rules, state law currently limits what can be paid without legislative action to $200,000 per person and $300,000 per incident.

Gov. Ron DeSantis can now choose to sign the bill or allow it to become law without his signature, according to the state Legislative Claim Bill Manual.

Catalano sustained grievous injuries on June 26, 2019, when a truck Department of Agriculture worker Donald Burthe was driving veered into oncoming traffic and slammed into her car on Highway 90 near the border between Leon and Jefferson counties. Catalano had just finished a nursing shift at Tallahassee Memorial HealthCare.

As detailed in Rouson’s bill and its House companion (HB 6509) by Republican Miami-Dade County Rep. Juan Fernandez-Barquin, the grisly crash caused significant harm to Catalano, including a rib fracture, multiple leg and arm fractures and facial abrasions. She still suffers from chronic pain, mental anguish, incontinence and is unable to walk without a cane or lift her right arm.

Emergency personnel had to use the jaws of life to remove Burthe from his vehicle. Both were rushed to Tallahassee Memorial Hospital, where Catalano underwent numerous surgeries and more than two months of inpatient rehabilitation.

Catalano sued the Agriculture Department on July 10, 2020, and reached a settlement agreement about a year later. The Division of Risk Management has to date paid her $200,000 — the maximum allowable without approval from the Legislature.

“In addition to her permanent injuries and lifelong need for additional medical care, Mrs. Catalano … lost her ability to continue her active lifestyle and her ability to perform services essential to her role as an emergency room nurse,” Rouson said in a brief explanation of his bill last week. “The (Agriculture) Department is not contesting the facts of this case and willingly entered into a settlement agreement to compensate for the medical care, loss of income and past and present medical bills.”