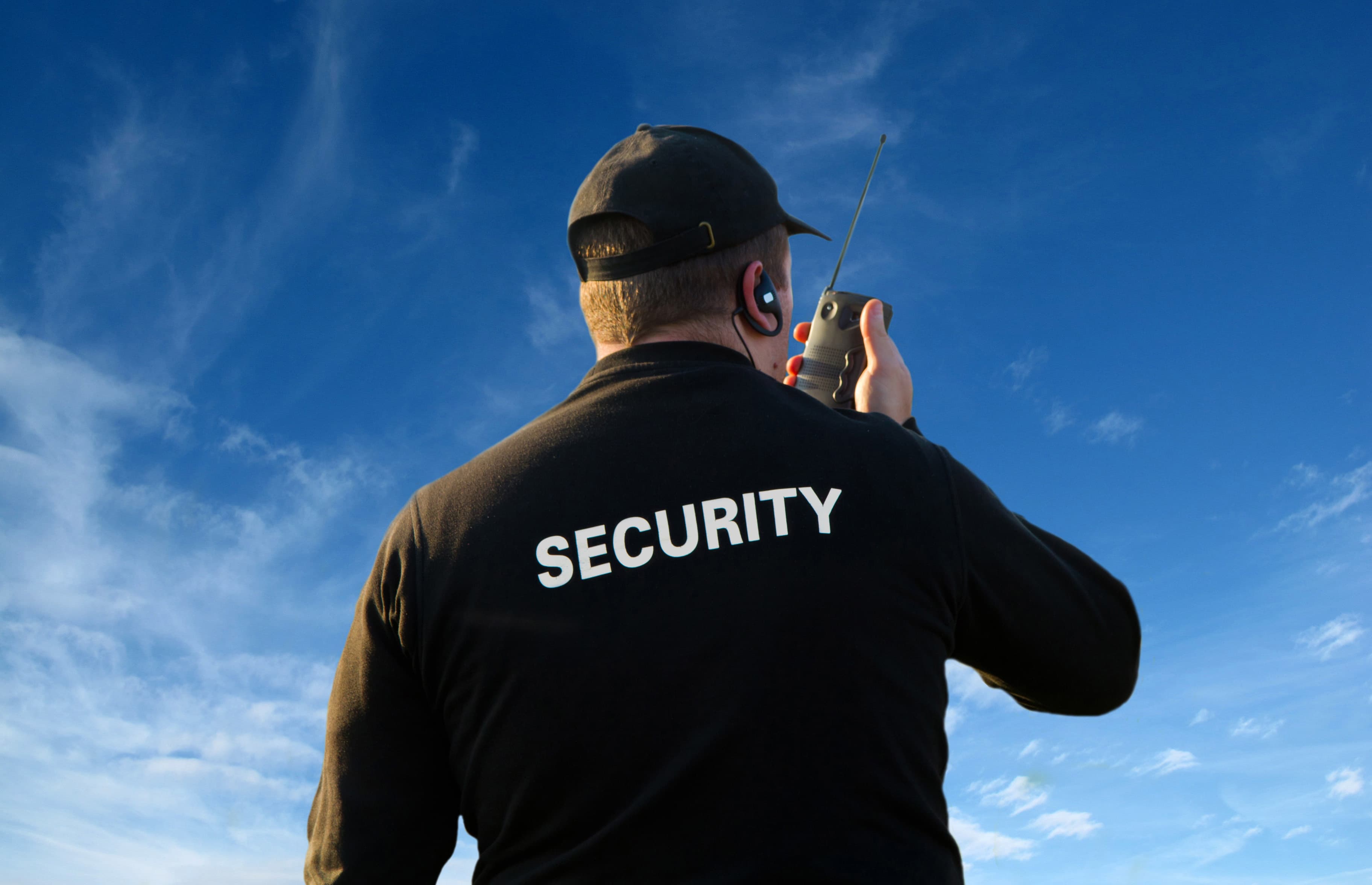 Florida allowed a digital alternative amid the height of the pandemic.

The House on Tuesday voted unanimously to approve the proposal (SB 1474) with a 112-0 vote. Palm Bay Republican Rep. Randy Fine and Orange Park Republican Sen. Jennifer Bradley are the bill sponsors. It cleared the Senate 38-0 on Thursday.

Armed courses, meanwhile, may feature 21 hours at most of online instruction. The rest of the training would remain in-person, including the firearm portion.

Wellington Democratic Rep. Matt Willhite sponsored the proposal in a previous Legislative Session. He applauded the measure on the floor, saying it will empower families to seeking job opportunities.

“This is going to afford people the chance to do better for themselves and their families,” Willhite said.

Proponents note the bill would modernize the state’s certification process. California and Georgia are among several states that permit online training for unarmed security officers, according to the National Conference of State Legislatures.

In a February committee meeting, Fine noted Florida allowed a digital alternative amid the height of the pandemic.

“It worked quite well,” Fine told committee members. “This would simply allow us to continue with what we saw work during the COVID-19 pandemic.”

Under the measure, FDACS must ensure security schools maintain a physical location and verify an applicant completed the training. Security schools also must hold a minimum $1 million insurance policy.

“As of Dec. 31, 2021, the Division had issued a total of 169,758 private investigative, private security, and recovery services licenses and 2,459,530 concealed weapon permits, to qualified applicants,” a staff analysis noted.

More than 1.1 million private security guards are employed in the U.S., according to Department of Labor statistics. Comparatively, more than 660,000 police and sheriff deputies work in the U.S.