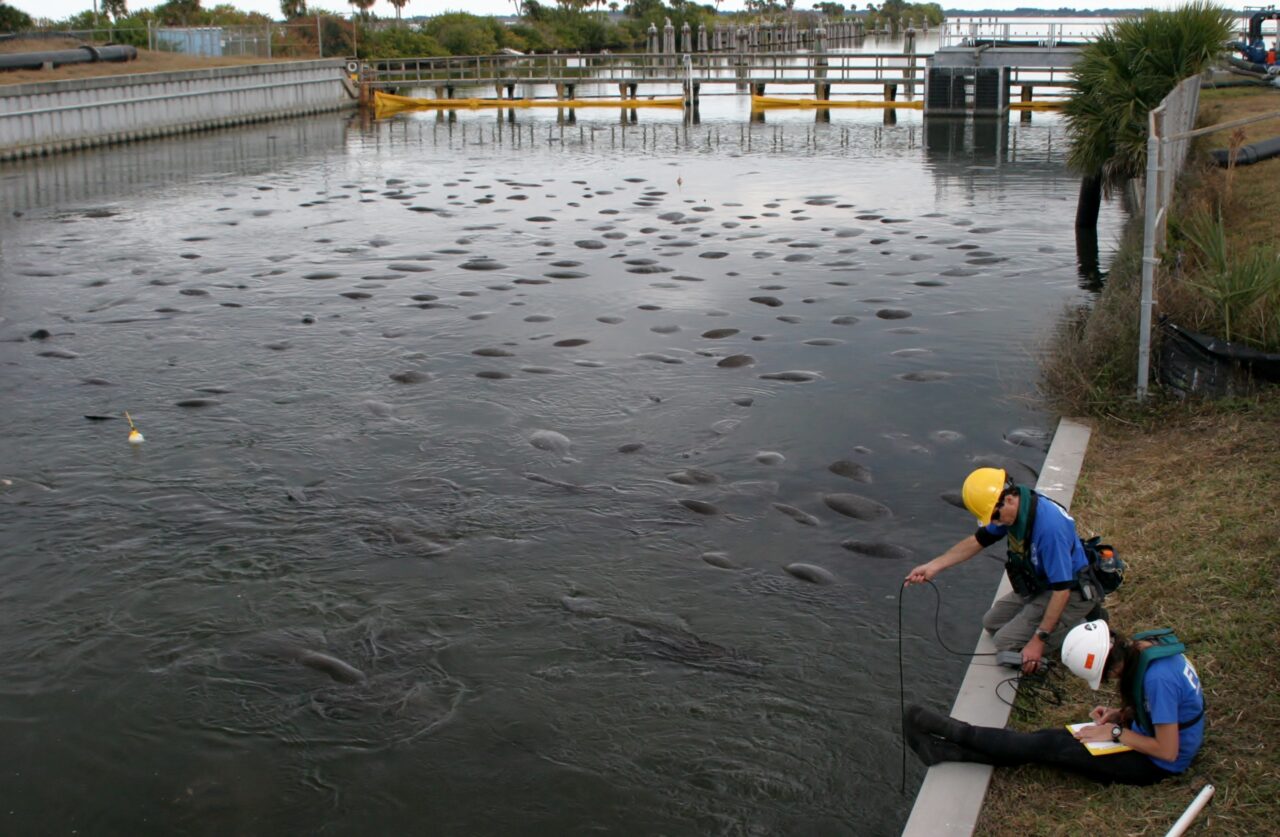 The bill limits membership to to wealthy landowners and their employees.

The Legislature Wednesday passed a bill that would limit membership on the boards of Soil and Water Conservation Districts to  landowners in the state and their employees.

The Senate sponsor, Republican Sen. Travis Hutson, originally proposed a version of the bill that would have abolished the districts altogether. He said he heard pushback in his district that they were ineffective. But after hearing support for the districts, he amended the measure to limit membership so there would be more involvement from the agricultural community.

But that also received significant pushback.

“Under this bill, a person without a high school diploma that’s been picking strawberries for the last 10 years would be able to serve on the board as opposed to a scientist from the University of Florida IFAS,” Rep. Joy Goff-Marcil, a central Florida Democrat, said. “We should all believe that Floridians should have the freedom to be healthy, prosperous and safe, which includes having clean drinking water.”

Goff-Marcil said she’s heard from nearly a dozen counties and districts that don’t support limiting membership. Even the Florida Department of Agriculture and Consumer Services, which works with the districts, opposed the measure.

FDACS Agricultural Water Policy Director Chris Pettit told a Senate panel this month that those districts work in partnership with FDACS to implement best practices and policies from the department, along with education and outreach components and engaging in agricultural projects that require engineering. He said it would be “wholly appropriate” for experts in fields like environmental science, education and engineering to serve in a district, even if they aren’t a farmer or employed by one.

“The ability to have specific expertise in engineering, science, education and outreach are vital,” Pettit said. “Generalists can go as far as they can go. I would call myself a generalist in many areas. There (are) just benefits to having the ability to draw from a broad pool of experts.”

According to state statute, the districts are designed to “provide assistance, guidance, and education to landowners, land occupiers, the agricultural industry, and the general public in implementing land and water resource protection practices. The Legislature intends for soil and water conservation districts to work in conjunction with federal, state, and local agencies in all matters that implement the provisions of this chapter.”

The districts largely affect agricultural areas, but also impact urban regions. Rep. Anna V. Eskamani, an Orlando Democrat, said limiting the membership hurts diversity within districts that can lead to change. She pointed out most lawmakers passing the law wouldn’t qualify to serve under the new rules.

“The difference of opinions, difference of experiences, challenge one another,” she said. “So you have a voice on that board that is more agricultural focused and you have one more environmentally focused, one more developer focused. When they come together, it’s magic. Just like the magic that happens in this building. You are taking away that magic because for some reason, you think only one type of person is qualified to serve in this space and there’s not evidence to back that up.”

Even some of the bill’s supporters seemed, at times, to offer ammo to the bill’s critics.

Rep. Michelle Salzman, a Republican from Escambia County used only two words — “smaller government” — to defend the bill, which sees the state limiting the operations of small government bodies.

And Pasco Republican Rep. Randy Maggard rose in support of the bill, seemingly arguing against the need for the boards. But he also spoke to the importance of science and technology in agriculture, referencing work done by the University of Florida’s Institute of Food and Agricultural Sciences (UF/IFAS).

“Technology has come a long way for us to be able to fight these things that come to our state. That’s why we have IFAS,” he said. “That’s what agriculture people use now. Because what we fight today is not a local issue. It is an international issue and we need their science to help us be able to solve these issues. Soil and water had its time. The technology that we use today is much more than a group of farmers talking about what the problem is. We deal with a new problem every day. And it doesn’t take a group of us standing around talking. … That’s how we’ve progressed. That’s how we solve problems today.”

And Rep. Angie Nixon, a Duval County Democrat, became emotional and said she was frustrated the Legislature was spending time on seemingly unnecessary bills while still needing to focus on passing a budget and redistricting maps.

“It seems like a lot of stuff we do up here, we’re telling people — the Floridians — they don’t matter and they shouldn’t be involved in this process. And that’s not right. I’m just really frustrated with how things are going. We were given two jobs this year: to pass a budget — we aren’t going to do that on time — (and) to draw maps — we are not going to do that on time. And now this bill is saying that Floridians and voters aren’t smart. They can’t decide who should be on soil and water boards. … What are we here for? Are we here for corporations or here for Floridians?”

The bill now heads to the Governor’s desk for a signature.