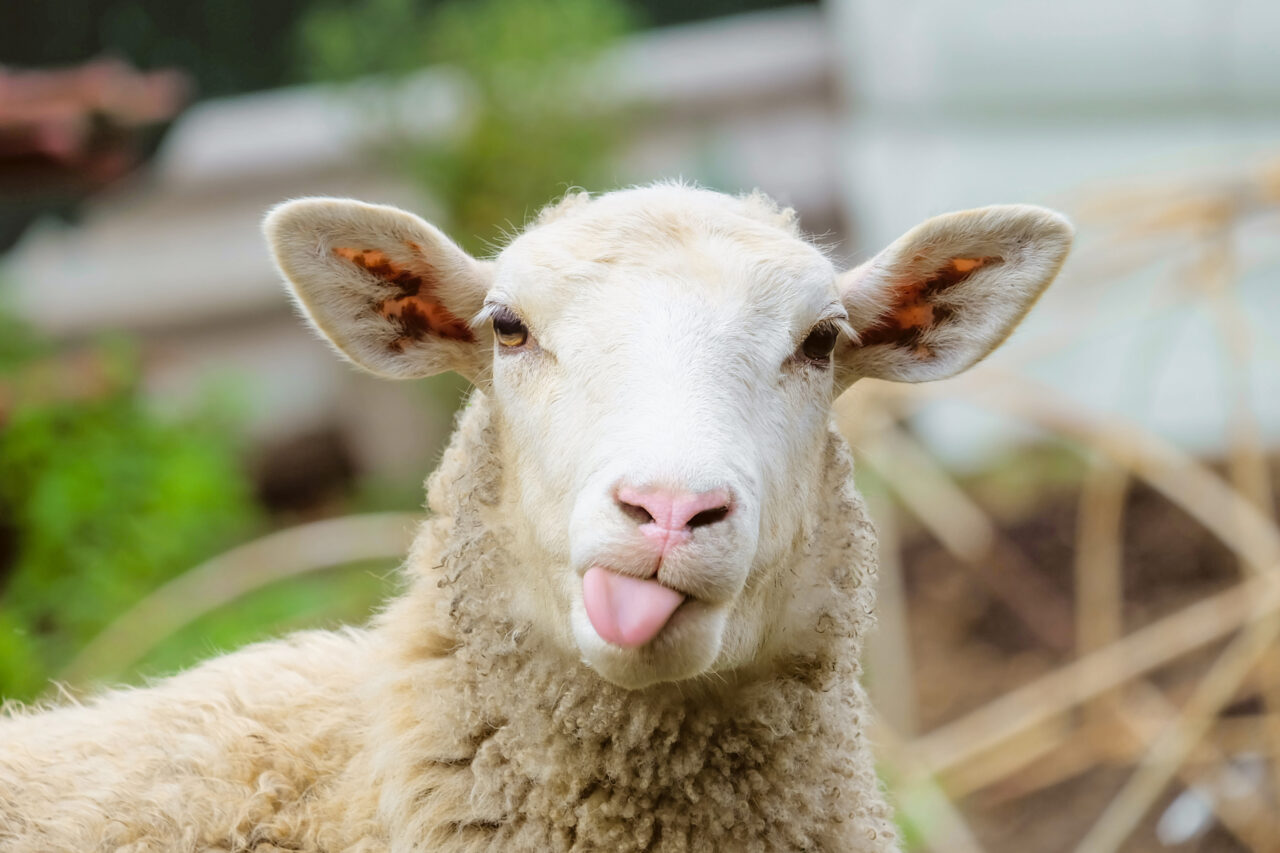 This year’s capricious attack on Florida’s Soil & Water Conservation Districts (SWCD’s) by several members of the state Legislature has taken a strange turn.

An amendment to Sen. Travis Hutson’s bill (SB 1078) was filed Monday, Jan. 24 — which takes abolishing these special districts off the table, but adds some very odd requirements for those who seek to run for this nonpaid, non-taxing, non-legislative board.

The initial version of Hutson’s amendment would require that future SWCD candidates must “live and own land” in their respective district and “must be actively engaged in the business of farming or animal husbandry.”

After reportedly speaking with Florida Politics reporter, Jesse Scheckner Monday, Sen. Hutson claimed: “he did not mean for the land ownership requirement to be included.” Fortunately for us, the Senator didn’t accidentally include other colonial-era requirements, such as ‘good moral character’ or ‘a year of service in the militia’ — but there is still time for more edits.

Tuesday’s version of the amendment did have the property qualification removed, but the bit about engaging in animal husbandry or farming remains. Given that at least eight Florida counties produce less than $5M in revenue from agriculture, a permissive interpretation of animal husbandry might be required to find SWCD candidates from those regions.

According to Sen. Hutson, he filed SB 1078 because farmers in his district were asking for SWCD’s to be abolished for advocating for climate change measures, along with other things. He added, “I don’t think soil and water should be focused on state policy that doesn’t deal with soil and water.”

Apparently, the argument is that climate change and soil & water are mutually exclusive. As a civil engineer — who would be unqualified for this office under the proposed new rules — I would argue otherwise. By Florida statute 582.02, SWCD’s are obligated to educate the general public about water resource protection, which — at least in Palm Beach County — often includes topics such as saltwater intrusion from sea level rise, freshwater scarcity, and algae blooms, which are all exacerbated by climate change.

Palm Beach SWCD also provided $615,000 worth of free agriculture services to growers, coordinated more than $206,000 in free environmental education programs for public school students, and oversaw a water conservation program that saved nearly 474 million gallons of water over the last 3-years — which should prove that we can walk and chew gum at the same time.

The question still remains, why would lawmakers spend time crafting bills that disfigure 56 non-taxing, non-legislative boards that have nobly served their constituents for 85-years? Maybe some members of our legislature believed Florida ran out of real problems to solve, so they decided to invent one. If boredom is the reason for this attack, I recommend that Sen. Hutson and Rep. Keith Truenow find a hobby. Perhaps animal husbandry?