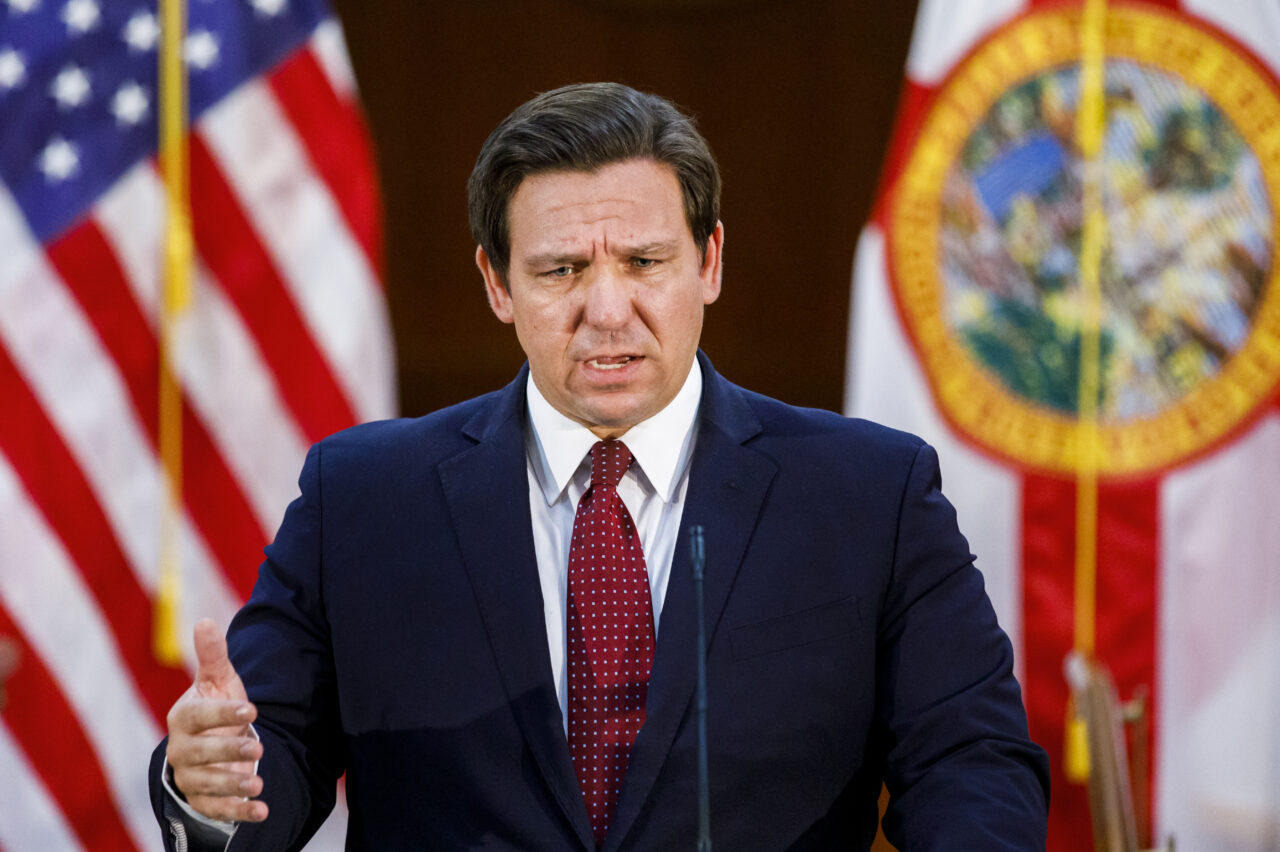 As the Legislative Session nears its end, will history judge it kindly? Probably not.

More often than not during this Legislative Session, Republican policy initiatives seemed like scripts from bad sci-fi movies designed to terrify and divide the electorate.

They claimed the title of family values champion by passing laws designed to make parents believe Democrats and other varlets were coming for their children.

It’s not true, of course, but Gov. Ron DeSantis and friends stuck to their game plan. They made the Session largely about parental rights against the malevolent forces that want to turn their kids into Joe Biden-loving zombies.

Every good melodrama needs villains, and DeSantis provided those. He trumped up a narrative that public schools are little more than indoctrination centers run by vile libs. Republicans equated mandatory face masks with torture, then DeSantis tried to push the false narrative that masks offer no protection against COVID-19.

He was wrong, but that doesn’t seem to bother him.

They also implied there must be something inherently morally wrong with any woman who wants a legal abortion.

A Governor with designs on the presidency turned transgender kids into a campaign prop.

At a news conference in Jacksonville, DeSantis suggested teachers are “telling kids they may be able to pick genders and all of that.”

DeSantis attended Yale and Harvard, so he should know that statement is garbage.

Republicans feel pretty good about the passage of the “Don’t Say Gay” bill. Democrats and teachers hate that idea, so Republicans believe the bill must be good.

They ignored that students walked out of class in protest in some districts around the state. I mean, shouldn’t they have a voice in this?

Republicans sold the bill as a way to protect those in kindergarten through the third grade from hearing inappropriate talk about sex and gender identity.

If the bill stopped there, it wouldn’t be a problem. I don’t think those youngest minds should be exposed to that, either.

However, that part of the bill is a misdirection play. It also requires teachers to refrain from any topic in any grade that isn’t “age-appropriate or developmentally appropriate.”

That’s a little murky, which, I suppose, is what supporters of the bill wanted.

What’s not murky is that supporters aimed this bill at the LGBTQ+ community.

That’s not just me saying that, by the way.

Christina Pushaw, who for reasons passing understanding remains DeSantis’ press secretary, let that secret out with a recent tweet. She called it the “anti-groomer bill” and said if you oppose it, “you are probably a groomer, or at least you don’t denounce the grooming of 4-8-year-old children. Silence is complicity.”

Groomers are those who use a process to abuse and exploit children — yes, that happens. However, Pushaw implied anyone who supports gay rights must be a pedophile.

Pushaw later said she tweeted after hours and on her personal account. She, of course, has the First Amendment right of free speech. However, when you essentially speak for the Governor, there are no “after hours.” Your personal opinion reflects on the Governor.

Since DeSantis let it slide, I guess he agreed with her.

This appears to be a winning strategy for the Governor and his party. They create an enemy where there is none so they can slay it and brag to their voters.

The voters might love that, but history probably won’t be as kind.

previousSunburn — The morning read of what’s hot in Florida politics — 3.10.22