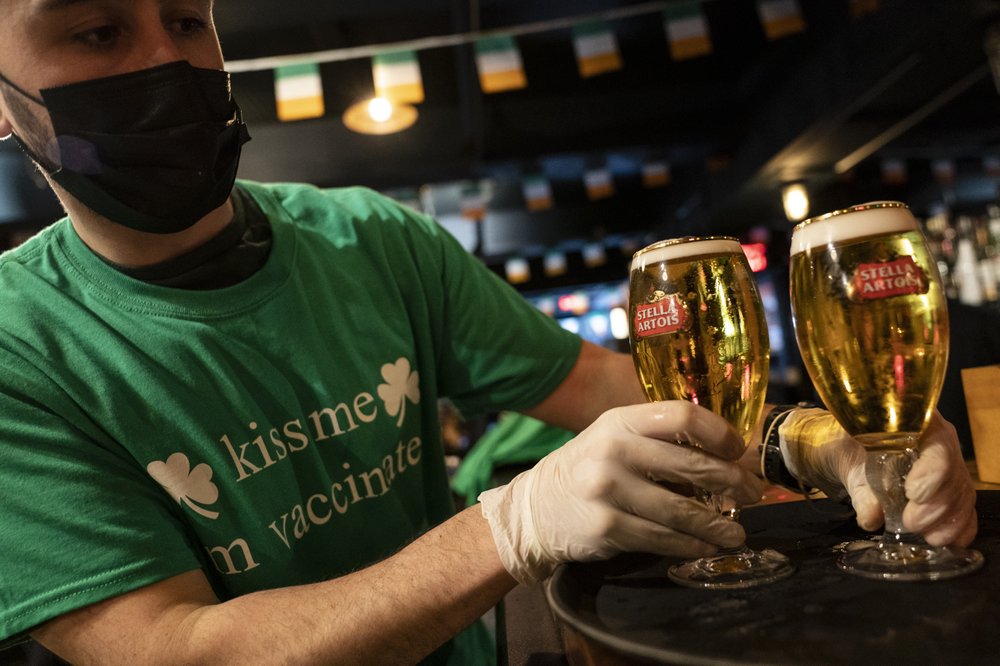 Irishness seems to be in scant supply among quite a few South Florida cities, survey finds.

The city has a Flanigan’s restaurant where you can quaff a pint of Guinness, but Hialeah is still rock-bottom last for the level of Irish spirit found within its municipal borders, according to various factors used to calculate the characteristics that will abound on Thursday.

Just for fun, national lawn care chain LawnStarter uses Census data, Google events and TripAdvisor, to name a few, to extract a rating of Irishness for 200 cities. And it wouldn’t come as much of a surprise to hear the destinations of so many Irish immigrants a century ago landed at the top of the list. Boston, Chicago and New York City rank at the top.

South Florida, however, is overrepresented among those cities garnering basement ratings for wearing o’ the green. Among 200 cities rated, Hollywood is 153rd in the rankings; Pembroke Pines, 168th; Miami, 188th; and Miramar, 194th. Hialeah is 200th.

But then he added: “I don’t think you would find an Irish person … who would disagree.”

The city did host thoroughbred horse racing, considered a particular passion of the Emerald Isle, until 2001. But now the top activities have more to do with shopping, guns and cars. In Hialeah eateries, you’re more likely to find croquetas than corned beef.

“It probably wasn’t like that years and years ago, when lots of folks were coming back from World War II and settled in the city of Hialeah … but our city is always changing,” Bovo said. “So, I guess, maybe 100 years from now, they may say that there are no Cubans in Hialeah.”

As for Florida cities that feel like Dublin, Cape Coral comes the closest, according to the survey, It ranks 29th in Irishness among the 200 cities. Fort Lauderdale was likely buoyed to No. 50 by virtue of its St. Patrick’s Day Parade and Festival (which happened Sunday).

Still, that Flanigan’s has been in Hialeah for more than 20 years and Bova says that makes it Hialeah’s Irish enclave.

The dearth of O’Sullivans, Murphys and Brennans appears to be the main factor depressing Hialeah’s ranking, but Bovo believes it doesn’t count on the day of the Emerald Isle’s celebrated saint.

“Every March 17 is St. Patrick’s Day and everybody becomes an honorary Irishman that day,” he said. “On that day, we’re like an Irish army upwards of 250,000 strong.”