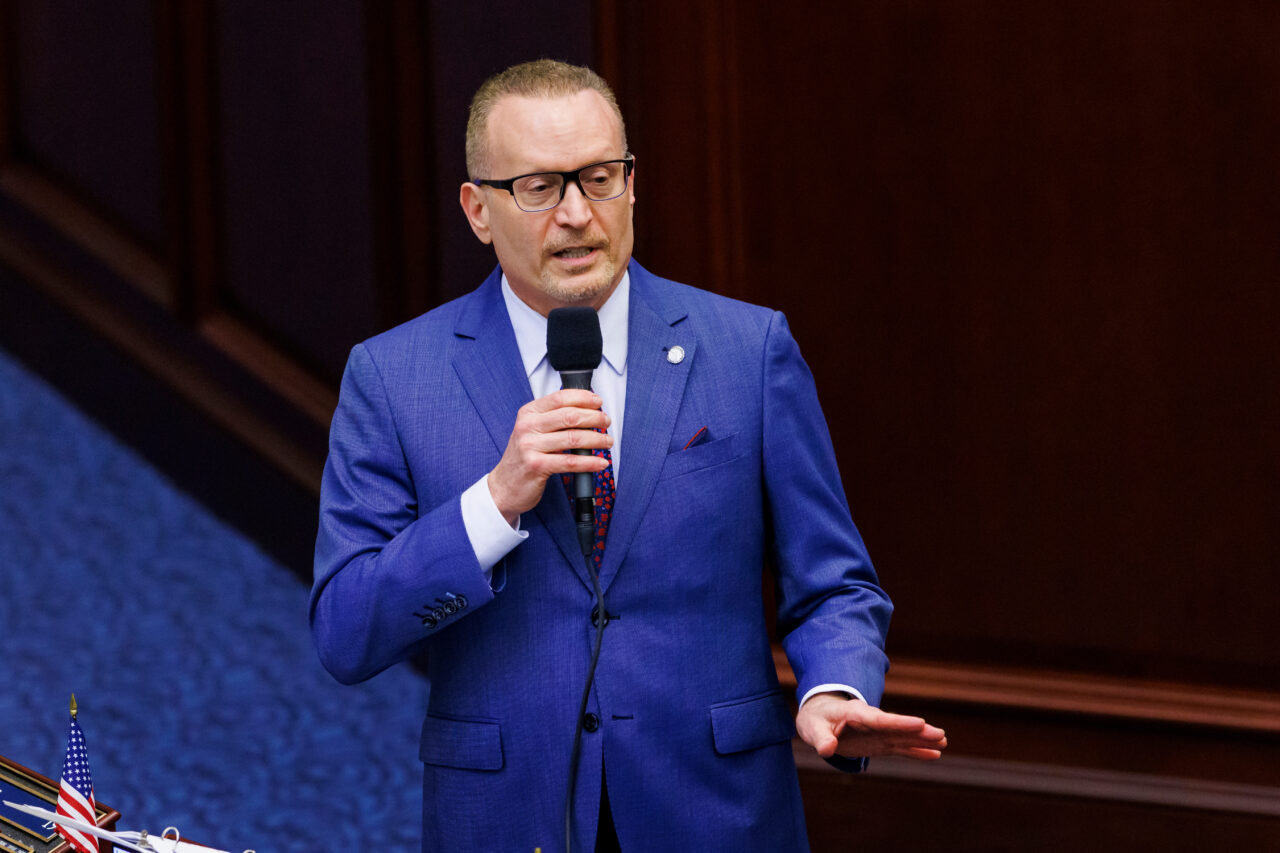 State Rep. Ralph Massullo, on the heels of Gov. Ron DeSantis endorsing his Senate opponent, has decided instead to skip the Senate District 11 campaign and seek re-election to a fourth term in House District 34.

DeSantis tweeted as much Wednesday:

“I was able to speak with Ralph Massullo earlier today and he informed me that he intends to run for re-election to the Florida House,” DeSantis tweeted. “Ralph is a smart conservative member and I endorse his re-election.”

The Lecanto Republican said he met with DeSantis on Wednesday afternoon and came from that meeting with the Governor’s endorsement for re-election.

“I have the utmost respect and admiration for Governor DeSantis and the job he’s doing to keep Florida moving in the right direction,” Massullo said in a statement.

“Our focus this election should be on expanding our conservative majorities — not tearing each other apart as Republicans. That is why I’ve decided to forego my campaign for the State Senate and seek re-election to the Florida House.

“I’m so honored to have Governor DeSantis’s endorsement for the Florida House and I am so grateful to my family, friends and colleagues in both the Houses and Senate for their support as I’ve served our state.”

Massullo’s move for re-election throws a crowded Republican primary into chaos. Five candidates, including a former Citrus County Commissioner, entered the race with the idea that Massullo would be running for the new Senate District 11.

That former Commissioner, Rebecca Bays, just had her campaign kickoff event Tuesday night in Inverness. Bays previously said she wouldn’t be in the race if Massullo sought re-election.

Massullo and Spring Hill Rep. Blaise Ingoglia had both eyed the new SD 11, composed of all or parts of Citrus, Hernando, Pasco and Sumter counties. Both have significant sums in campaign and committee accounts — Massullo about $2 million, including $1.5 million he loaned the campaign, and Ingoglia about $1.6 million total.

DeSantis on Monday tweeted his backing for Ingoglia in the Senate race. Massullo, in an interview, said he didn’t ask the Governor for his support and didn’t realize he would be issuing an endorsement until he did.

Massullo said he doesn’t see moving from the Senate race to a re-election campaign as a let down.

“I look at it as an opportunity,” he said. “I’m hoping, God willing, to get into a position of leadership. Work with our partners in the Senate and that might even be Blaise.”

Massullo dropping from the race makes Ingoglia the only SD 11 candidate who currently lives in the newly drawn district.