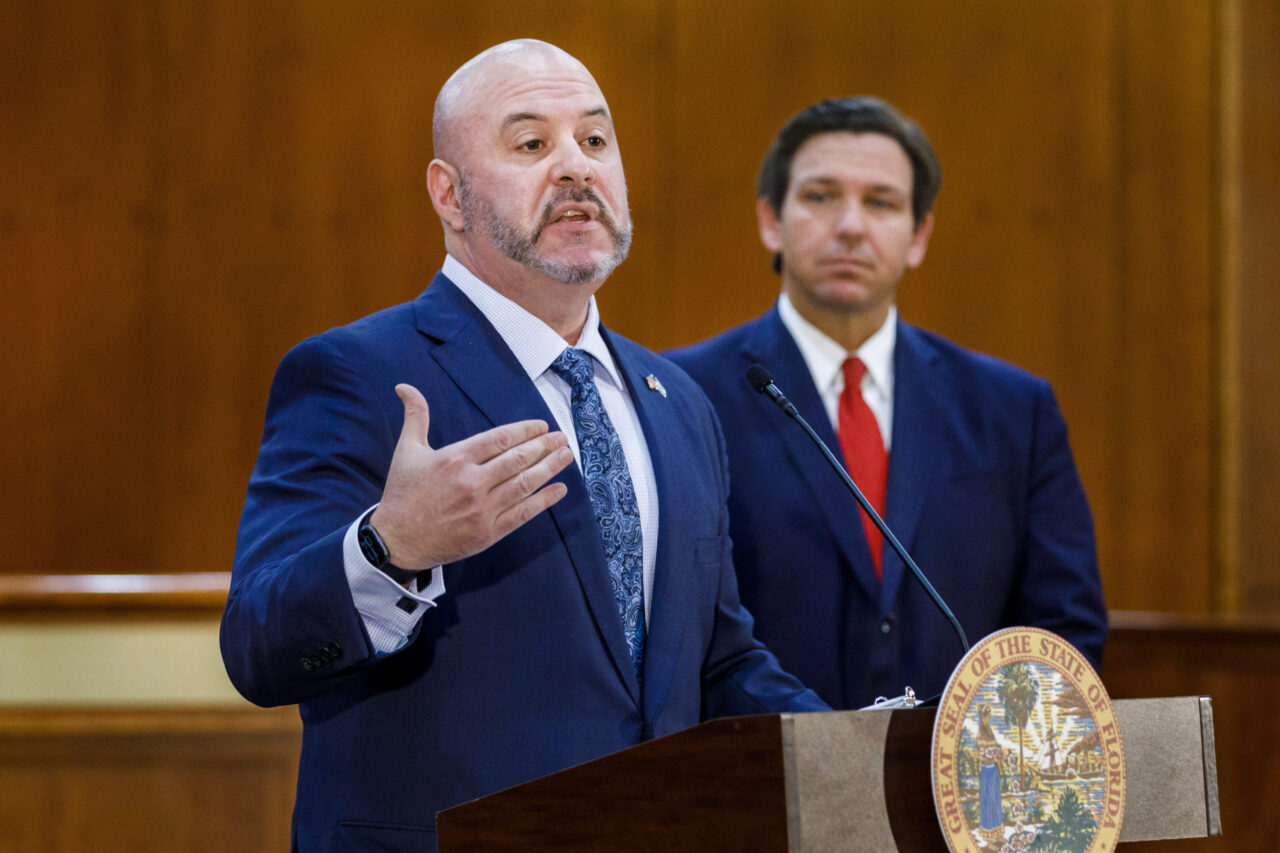 Gov. Ron DeSantis just picked a side in a heated Florida Senate Primary. On Monday, he endorsed Rep. Blaise Ingoglia in Senate District 11.

“Blaise Ingoglia is a strong conservative who fights to keep Florida free and to deliver for his constituents,” DeSantis tweeted from his campaign account. “I endorse Blaise for Senate District 11 — he will be a force in the Florida Senate and will serve the people of Pasco, Citrus, Hernando and Sumter counties well.”

“Honored to have the support of ‘America’s Governor’ Ron DeSantis!” Ingoglia tweeted. “Thank you for your leadership on so many issues. We’re gonna keep fighting for Florida together!”

“After three years of strong conservative leadership, GOP Primary voters want more Ron DeSantis Republicans in Tallahassee,” Herold said. “We are truly in a new era of conservatism in Florida. We have never seen an endorsement as strong as Ron DeSantis’ in legislative races. This endorsement all but guarantees Blaise Ingoglia’s victory.”

Both Ingoglia and Massullo live in current Senate District 10, represented now by term-limited Senate President Wilton Simpson. Under the new Florida Senate map (S 8058), the district was renumbered and redrawn to include all of Sumter County while losing parts of east Pasco County. Ingoglia and Massullo are the only state Senate candidates filed who live in the new SD 11.

Simpson is termed out and running for Agriculture Commissioner.

The backing of the Governor, who is running for re-election this year as well, could play a key role in a Republican Primary between two sitting lawmakers.

Of note, Ingoglia was among just seven Republicans in the House who voted against congressional maps approved by the Legislature. DeSantis has vowed to veto that plan.

Ingoglia brings other significant political clout to the race. He chaired the Republican Party of Florida from 2015 through the 2018 election, when DeSantis narrowly won his first term as Governor.

As a lawmaker, Ingoglia has also pushed some of DeSantis’ priorities, including an ambitious occupational licensing deregulation bill passed in 2020.

Both Ingoglia and Massullo have raised millions toward their state Senate runs. Ingoglia has $113,760 in donations to his candidate account, but he also has more than $1.2 million in cash on hand with his Government Gone Wild PAC and another nearly $343,000 at the ready from his Friends of Blaise Ingoglia committee.