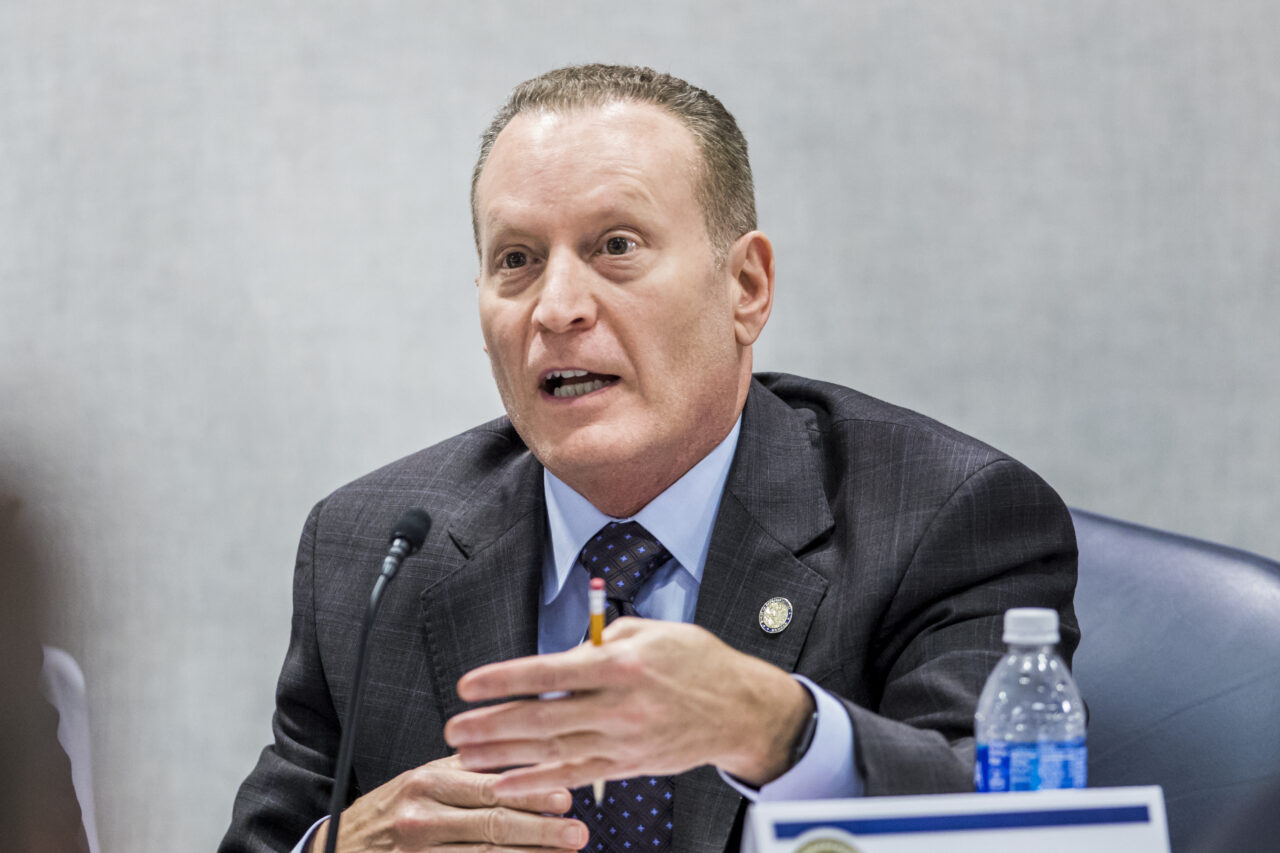 Rep. Ralph Massullo is sitting on $2 million in cash for his Senate run. That comes from money the Lecanto Republican raised both through his campaign account and a political committee backing his candidacy.

His Better Lives for Floridians committee pulled in $70,000 in new donations in January. Subtracting fairly minimal expenses, the committee closed the month with $371,647 in the bank.

The haul included a $10,000 contribution from the Florida Medical Association’s political arm, along with several $5,000 donations from the medical field. Political groups like Dermatology PAC of Florida and Floridians for Senior Care donated $5,000. So did NOMI Health, Trulieve and Integrity Medical Group.

The Florida Chamber of Commerce also gave $5,000, as did law firm Newsome Melton in Orlando.

Meanwhile, Massullo’s candidate account also raised $18,500, bringing the total outside donations collected since he filed for Senate to $125,614.

The biggest chunk of money in the bank for Massullo comes from a $1.5 million candidate loan in December. But he’s still bringing in major financial support from Tallahassee, west Central Florida and beyond.

The Florida Society of Anesthesiologists, Council for Senior Floridians, Surgi-PAC, FocusEyeMD and Maxim Healthcare Services were among those giving $1,000 checks, more signs of support in the health world. Biotech firm AmGen also chipped in $1,000.

Florida Sports Consultants and GED Lawyers both donated $1,000 to the candidate. From the government consulting world, SKB Consulting and Capital Alliance Group both made the maximum candidate donation. Sarah Busk Suskey donated that much as an individual.

The Apartment Political Action Committee donated money to both Massullo’s candidate account — $1,000 — as well as $1,500 his committee.

All of the donations took place in the first 10 days of January, before a moratorium on fundraising by sitting lawmakers kicked in at the start of the Legislative Session.