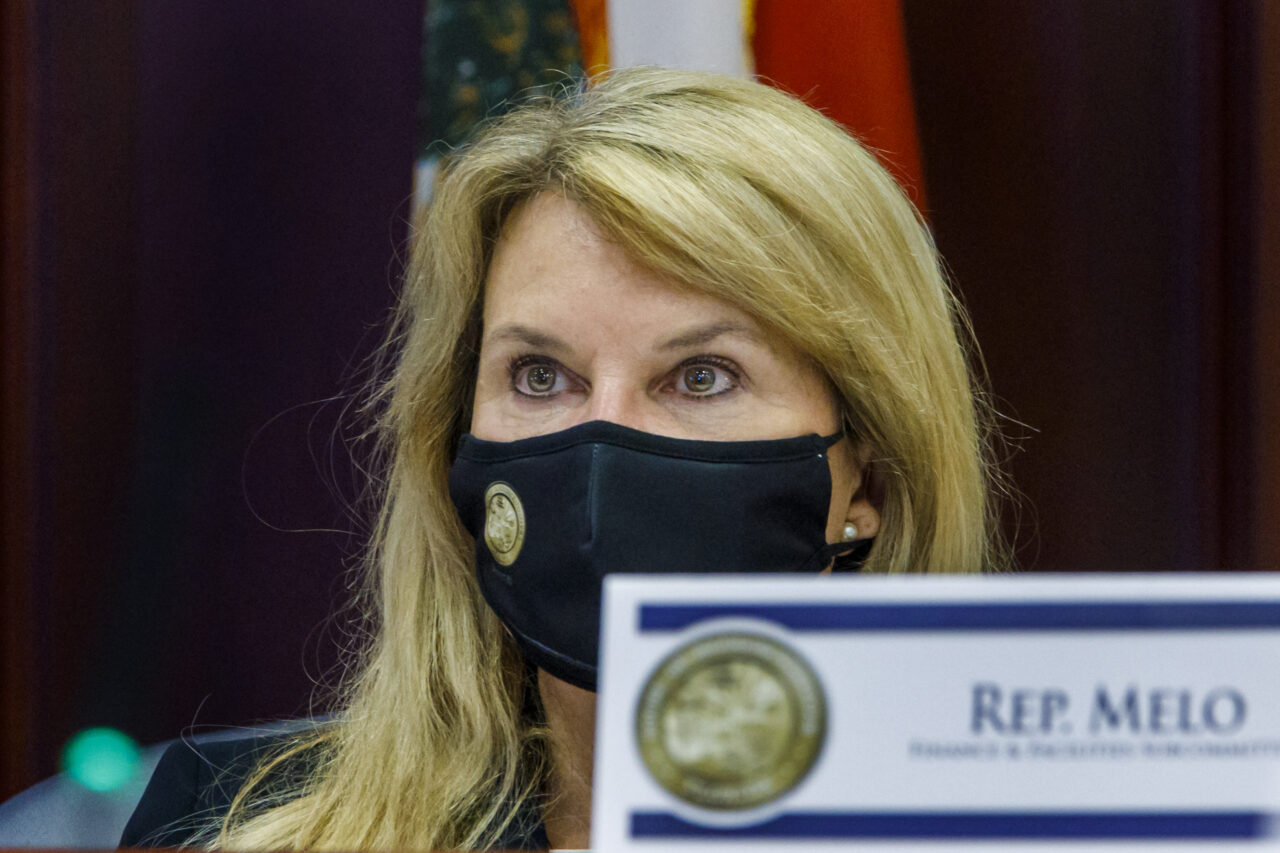 The Legislature is advancing bills that lower amount of 'nursing' care long term residents are required to get.

A House health care spending committee agreed to move a bill that reduces the amount of time that certified nursing assistants must spend with long-term care residents from 2.5 hours to 2 hours.

The bill is a top priority for the industry. Before taking the vote, Rep Bryan Avila, chair of the House Health Care Appropriations Subcommittee, said the chamber had been generous to the nursing home industry, approving a temporary $100 million increase in rates for three months.

Avila said he was aware, though, that some nursing home lobbyists were pushing the Florida Senate — which already had proposed about a 10% increase in rates for the 2022-23 budget, far more than what the House proposed — to further increase rates.

“I would be remiss if I did not mention that that commitment is somewhat being taken advantage of,” he said. “We have told the industry they need to diversify their business model.”

“This is a race to the bottom is what this legislation is,” Smith said, predicting this will not be the last time the Legislature is asked to consider reducing the number of managed certified nursing assistant hours in the law.

“We know that goal is to zero it out,” Smith added.

Meanwhile, Democratic Rep. Carlos Guillermo Smith beseeched committee members to approve a sunset, arguing that the for-profit nursing home industry has been pushing to pare back the staffing requirements nearly since their inception.

Smith said he was not committed to a one-year sunset and would be willing to consider a three-year sunset. But Smith said the Legislature would not be able to pass legislation to increase the CNA staffing requirements back to 2.5 hours.

“We are permanently cutting the quality standards that we have in place in our nursing homes over a temporary problem, which is the staffing shortage,” he said.

Smith said the amendment was “reasonable” and would give the Legislature an “opportunity to reevaluate this dramatic and serious change that is in front of us today.”

Smith pressed Florida Health Care Association Director of Reimbursement Tom Parker as to whether it could support a sunset given the staffing crisis was “temporary.”

Parker, though, disagreed that the staff shortage is a temporary problem, noting that nursing homes have faced difficulties for years.

“All COVID did was just speed that up,” he said of a CNA shortfall. Parker added that if the industry thought the staffing shortfall was temporary, it would not be pushing the legislation.

Reducing the number of mandated nursing hours has been a priority for the Florida Health Care Association, which represents the state’s for-profit nursing home providers, for several years. The bill maintains a requirement that residents receive 1 hour of licensed nursing care a day. But the bill strikes an additional requirement of 3.6 hours of “nursing” care and instead says nursing facilities would have to provide 3.6 hours of “direct care” to the resident.

The bill defines “direct care staff” as individuals who supply care and services to allow residents to reach or maintain the “highest practicable physical, mental and psychosocial well-being.” Such staff includes, but is not limited to, physicians, occupational therapy, activities staff, speech therapy and mental health service workers.

The FJA also pushed for changes to current law to crack down on nursing homes that do not pay final judgment or settlements. The bill would require nursing homes with outstanding unpaid settlements to inform each pending claimant or the claimant’s attorney of a pending change of ownership. Claimants or their attorneys have 30 days to object to the change in ownership. The agency would have to consider the objections when it decides whether to approve or deny a change in ownership application.