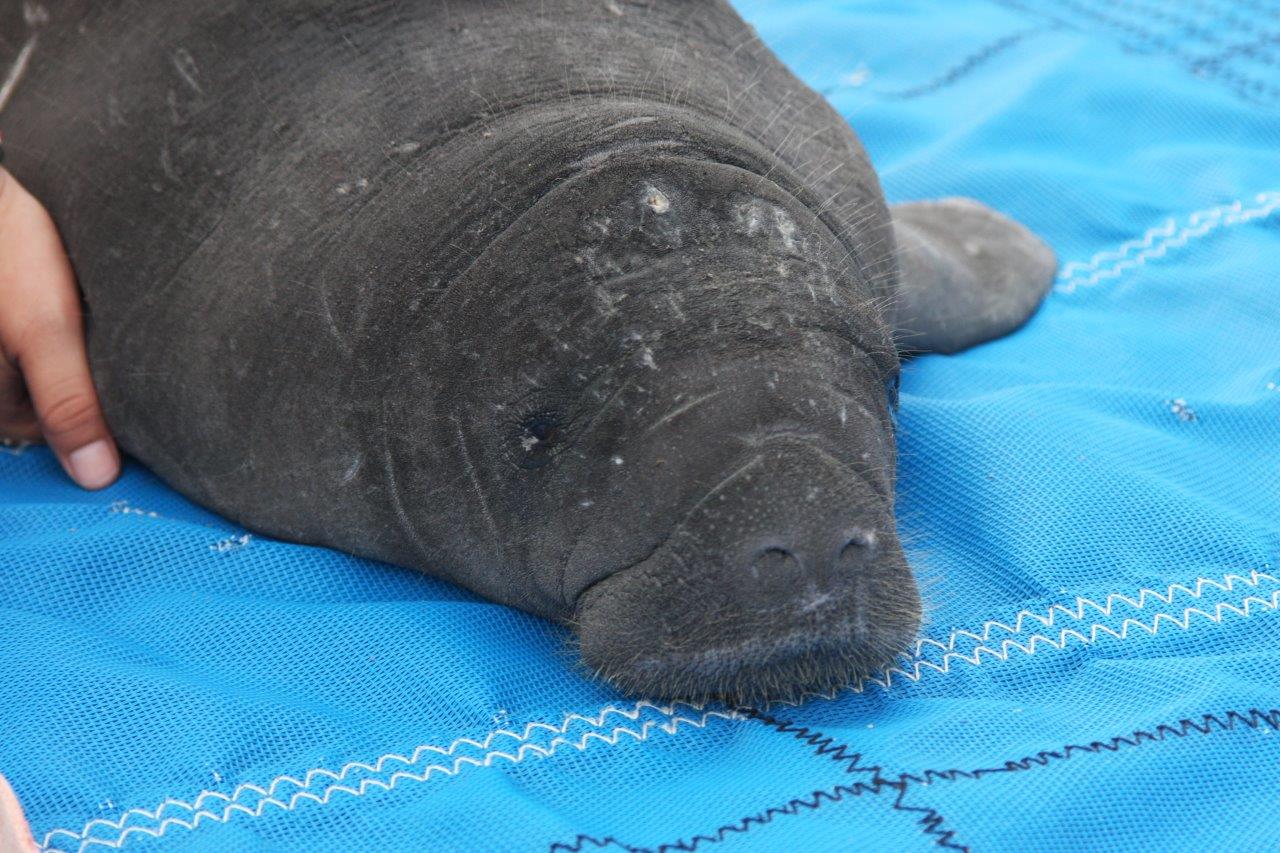 Last year was the deadliest year for manatees in recorded history.

The House has allocated $500,000 from its “sprinkle list” for the Clearwater Marine Aquarium, which will use the funding for a new manatee rehabilitation exhibit.

And, the funding couldn’t come at a better time. Last year was the deadliest year for manatees in recorded history. The Florida Fish and Wildlife Conservation Commission reported more than 1,000 manatees died in 2021 — double the five-year average. Most of those deaths were due to starvation from lost seagrasses.

The Clearwater Marine Aquarium is nationally recognized for its rehabilitation of the prosthetic-tailed dolphin Winter, who died last November. The aquarium’s work with Winter was showcased in the “Dolphin Tale” movies.

The funding would help renovate the aquarium’s “Winter Zone,” — which showcases the filming area for the movies — into a habitat for manatee rehabilitation.

Through pool renovations, the aquarium hopes to enhance capacity with the Manatee Rescue and Rehabilitation Partnership (MRP) for the rehabilitation of West Indian manatees. According to the request, funds will help improve and expand existing facilities for medical treatment, rehabilitation and/or necropsies, including build outs, alterations, upgrades and renovations that meet U.S. Department of Agriculture standards for the care of manatees and other marine mammals. The center hopes to add 12 “beds” for manatees to recover before going back out into the wild.

According to the request, the federal government has already guaranteed $94,000 to the project, and $100,000 will come from local sources. However, most of the funding — 68.1% — will be provided by private donors, who have already guaranteed $6.8 million to the exhibit. The state’s contribution, if approved, would account for 30% of the exhibit’s funding. The state money would be distributed by the Fish and Wildlife Conservation Commission (FWC).

The House and Senate released their “sprinkle lists” Wednesday evening.