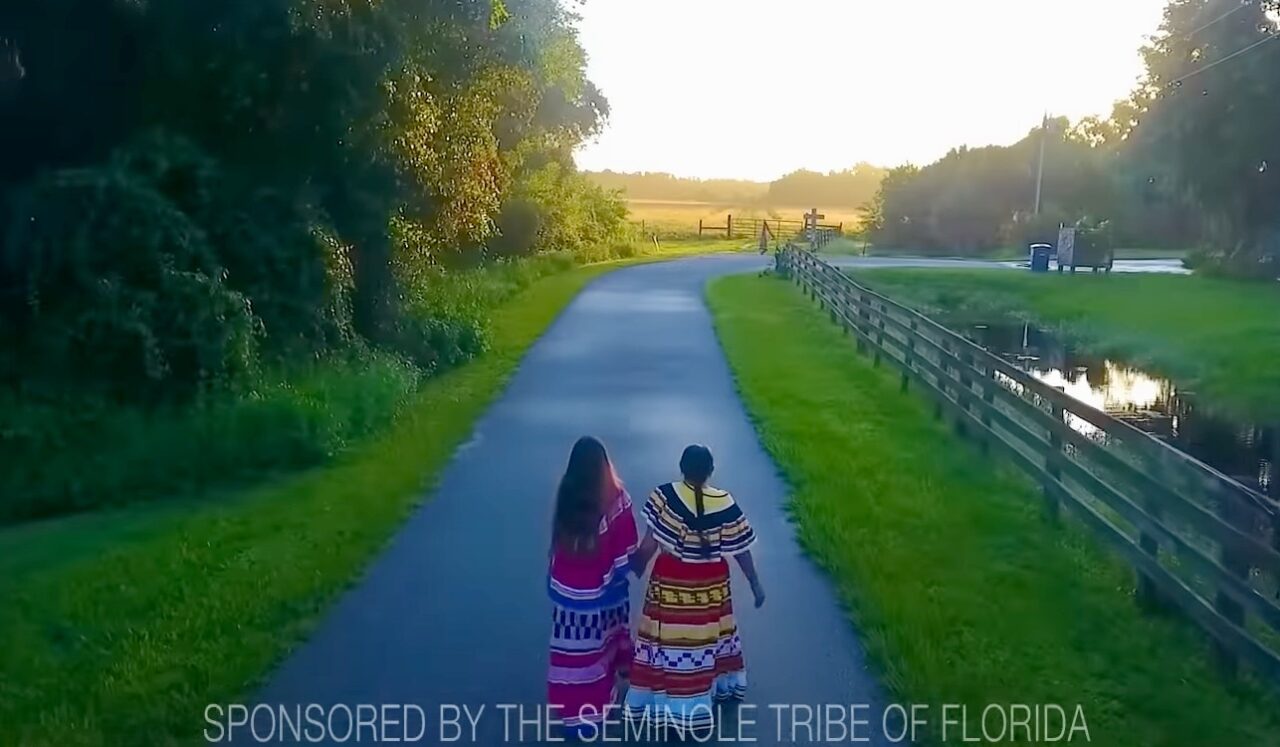 The Tribe's new ad has already racked up more than 1.2 million views.

Even as the backers of a rival gambling initiative appeal to the Florida Supreme Court for another breath of life, the Seminole Tribe of Florida is running digital and TV commercials thanking Floridians for helping kill the Tribe’s potential competition.

The Tribe’s “Thank You” ad, a 30-second spot, has been playing on Tallahassee TV for two weeks and across Florida on digital platforms.

As of Thursday morning, the Tribe’s ad had already racked up more than 1.2 million views.

The subject is the failed campaigns by the Las Vegas Sands Co. to get Florida voters’ approval for a North Florida casino, and by the national sports book platforms FanDuel and DraftKings to open up internet sports betting in Florida.

Both efforts tried to gather enough verified voter petition signatures to get their proposals on the November General Election ballot. Las Vegas Sands tried through the committee Florida Voters in Charge, and the sports book platforms used the committee Florida Education Champions. Both came up short by the Feb. 1 deadline.

Florida Voters In Charge has not conceded defeat, however. It has petitioned the Florida Supreme Court for more time. The group is making multiple arguments, charging that Florida’s law is unfairly vague and contradictory, Secretary of State Laurel Lee’s direction to Florida’s 67 county supervisors of elections was misleading, and those supervisors’ petition processing efforts were improper.

At the same time, Florida Voters in Charge and its subcontractors are being probed by multiple law enforcement investigations looking into complaints of fraud in the petition gathering process, which ran from last summer through Feb. 1.

Florida Voters in Charge spent $73 million through the end of January on its petition drive and preparing its litigation. Florida Education Champions spent $36 million on its drive. The Seminole Tribe’s political committee, Standing Up for Florida, spent $40 million seeking to convince voters to not sign the petitions.

Now, the Seminole Tribe is spending more to bask in victory, offering a message of gratitude and unity for Floridians and stand up for those supervisors of elections.

“For centuries, the Seminole Tribe has called Florida home. Today, they want to thank the people of Florida and all those who worked overtime to preserve the integrity of elections in our state,” the narrator begins. “Despite spending over $100 million, the outside gaming petitions fell short, because the partnership between the Tribe and Floridians is stronger than ever.”

Not all is well, of course, with the Tribe’s gambling interests, which play out through the Hard Rock casinos in Tampa, Hollywood and elsewhere.

The Tribe’s 2021 Gambling Compact with the state of Florida — negotiated, approved and signed last year to offer big expansions into online sports betting, new table games and potential new casinos, as well as billions more in revenue sharing with the state — was struck down in November in a federal court.

The Tribe is appealing that decision, as is the U.S. Department of the Interior, which gave the final approval to the deal and consequently was the target of the lawsuit challenging it. Meanwhile, the Tribe and Florida have reverted to the 2010 Gambling Compact, which the new one was supposed to replace.

nextHouse, Senate sign off on crackdown against disruptive pop-up events