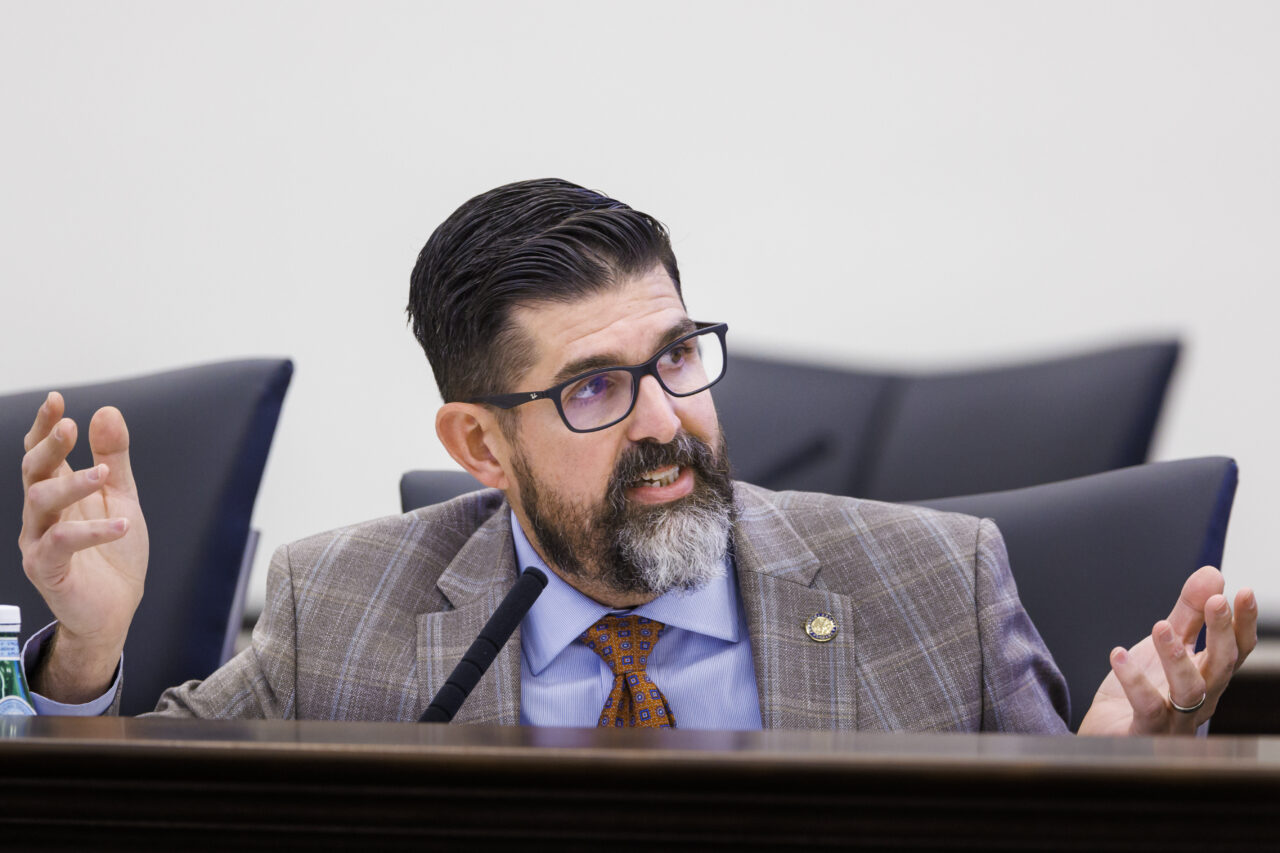 Telehealth changes need a lifeline in the Legislature.

The telehealth bill appears to be dead.

Sen. Manny Diaz told Florida Politics Thursday he’s still “working through” whether he wants to pass SB 312, which allows physicians to use telehealth to reorder prescriptions.

The prescription provisions were championed by organized medicine, which was eager to see a bill pass in 2022 after a similar bill died last year. But the bill does not include telephones in the definition of telehealth, a change that has been championed by Americans for Prosperity.

AFP Florida State Director Skylar Zander said telehealth is an important part of the health care delivery system and can be used to increase access in rural communities that do not have adequate access to an internet connection.

“It’s disappointing that the House and Senate couldn’t come together this Session to provide more electronic options for them,” Zander said in a text to Florida Politics. “We appreciate the bill sponsor’s tireless dedication to improving the state laws surrounding telehealth further.”

When the Legislature passed its telehealth laws, they were cautious about allowing the method to be used to prescribe controlled substances. Currently, telehealth can be used to prescribe controlled substances only if the treatment is of a psychiatric disorder, or if the patient is hospitalized, receiving hospice services or is a resident of a nursing home facility.

The bills would have narrowed the current prohibition. The bill sought to amend current law to say telehealth cannot be used to prescribe a Schedule II controlled substance unless it was for the treatment of a psychiatric disorder, or if the patient is hospitalized, receiving hospice services or is a resident of a nursing home facility.

That means that telehealth could have been used to prescribe Schedule III, IV and V substances. Drugs are placed on a schedule based on their potential for dependence and harm. The lower the schedule number, the higher the risk for dependency risk.

Schedule III substances have a potential risk for physical and psychological dependency as well as physical harm, according to staff analysis of the bill. Schedule III drugs include anabolic steroids.

A Schedule V substance has the lowest potential for abuse of all the drug schedules. Examples include codeine, certain stimulants, and certain narcotic compounds.

This is the second year the Legislature has considered changes to telehealth laws that health care lobbyists wanted lawmakers to consider. But efforts last year fell short, and there was a full-court press during the 2022 Session to make sure that didn’t happen again.