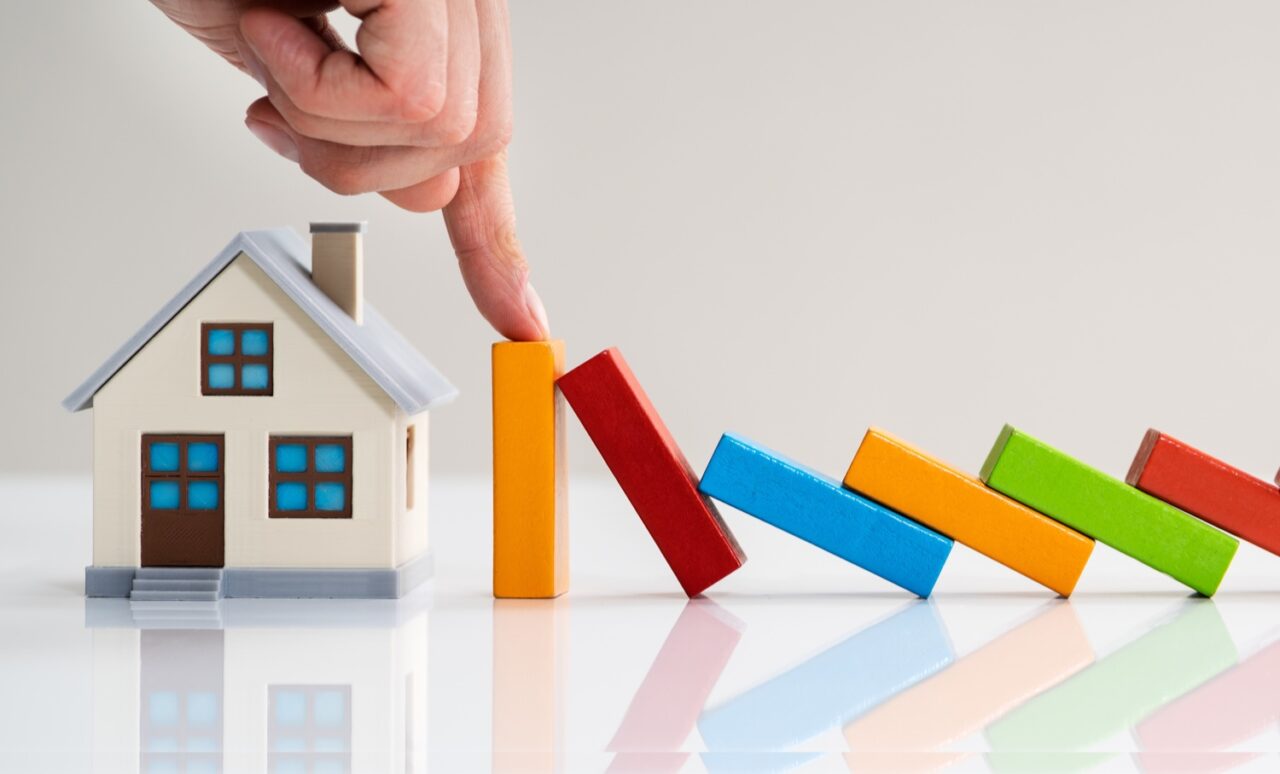 The takeover prevents the policies from heading to Citizens Property Insurance Corp.

Customers for the now-defunct St. Johns Insurance Company have found a new home at Slide.

The insurance company has absorbed approximately 140,000 policyholders left in the lurch when St. Johns went into receivership last month. St. Johns had been the state’s eighth-largest insurer, with 170,000 policies in its portfolio at its peak.

The company was one of several to go belly up last month. On the same day St. Johns’ financial rating was downgraded by Demotech, Avatar Insurance also caved.

At the time of St. Johns’ exit from the market, industry onlookers feared many of its policyholders would have to turn to Citizens Property Insurance Corp., the state-backed insurer of last resort

Citizens’ policy count recently crossed 800,000 — more than double nadir —  and is increasing by about 5,000 new policies each week.

Experts have warned that the fall of any two traditional property insurers, such as St. Johns, could cause Citizens to cross 1.5 million policies. With that many policies, a major hurricane or natural disaster would tank the state’s finances.

Enter Slide, which intercepted the policies before they fell into Citizens’ portfolio and provided St. Johns policyholders with much-needed relief.

Since the company assumed control of their current policies — offering the same coverage for the same premium — homeowners will not have to seek out and pay for new insurance while they wait for refunds for the payments they made to St. Johns.

Slide was perhaps the only insurer operating in the state with the financial health to take on St. Johns’ policy count, and has received support from the Florida Association of Insurance Agents, which views the transaction as in the best interest of policyholders.

Slide was the only company that presented a viable offer to assume the full policy count and its approval would have positive implications for the broader insurance market.

The Florida Insurance Guaranty Association approved a $190 million assessment on Florida homeowners after the fall of St. Johns and other, smaller insurers. Combined with an assessment approved last year, FIGA has greenlit $358 million in assessments in less than six months.

While a bitter pill to swallow, insurance experts say the most recent assessment would have been much higher if Slide had not taken over St. Johns policies.

Slide has also offered coverage to the 15,000 St. Johns customers who had their policies cancelled ahead of the company entering receivership. Those customers had previously been rebuffed by other private insurers.

Still, the property insurance market isn’t out of the woods.

End-of-year financials show Florida homeowner insurance companies lost another $1.5 billion in 2021, with Progressive leading the pack $250 million in the red. That total does not include losses associated with St. Johns, however softened they are by the Slide transaction, nor does it include losses from Avatar entering receivership.

The losses could potentially cause a domino effect of major companies exiting the market.

Despite the dire circumstances, property insurance reforms appear to have died in the waning days of Session due to differences between the House’s and Senate’s approach to roofing insurance.

The Senate’s property insurance bill (SB 1728) contains a slew of changes aimed at reducing lawsuits and limiting costs related to roof damage claims. The most debated provision would allow insurers to limit coverage to the “stated value” of a roof, rather than on a depreciating scale over time and allows insurers to require a special roof deductible of up to 2% of the coverage limits.

This has been a non-starter in the House, with House Speaker Chris Sprowls saying he worries low- and fixed-income homeowners would be unable to afford to fix their roofs if they had such a policy.

“I want to make sure people are compensated,” the Palm Harbor Republican said last month. “If you get a hurricane, and you’ve got a senior citizen on a fixed income, I am cognizant of the fact that they may not be able to go and get a huge roof.”

nextTelehealth bill looks to be dead due to fight over telephones