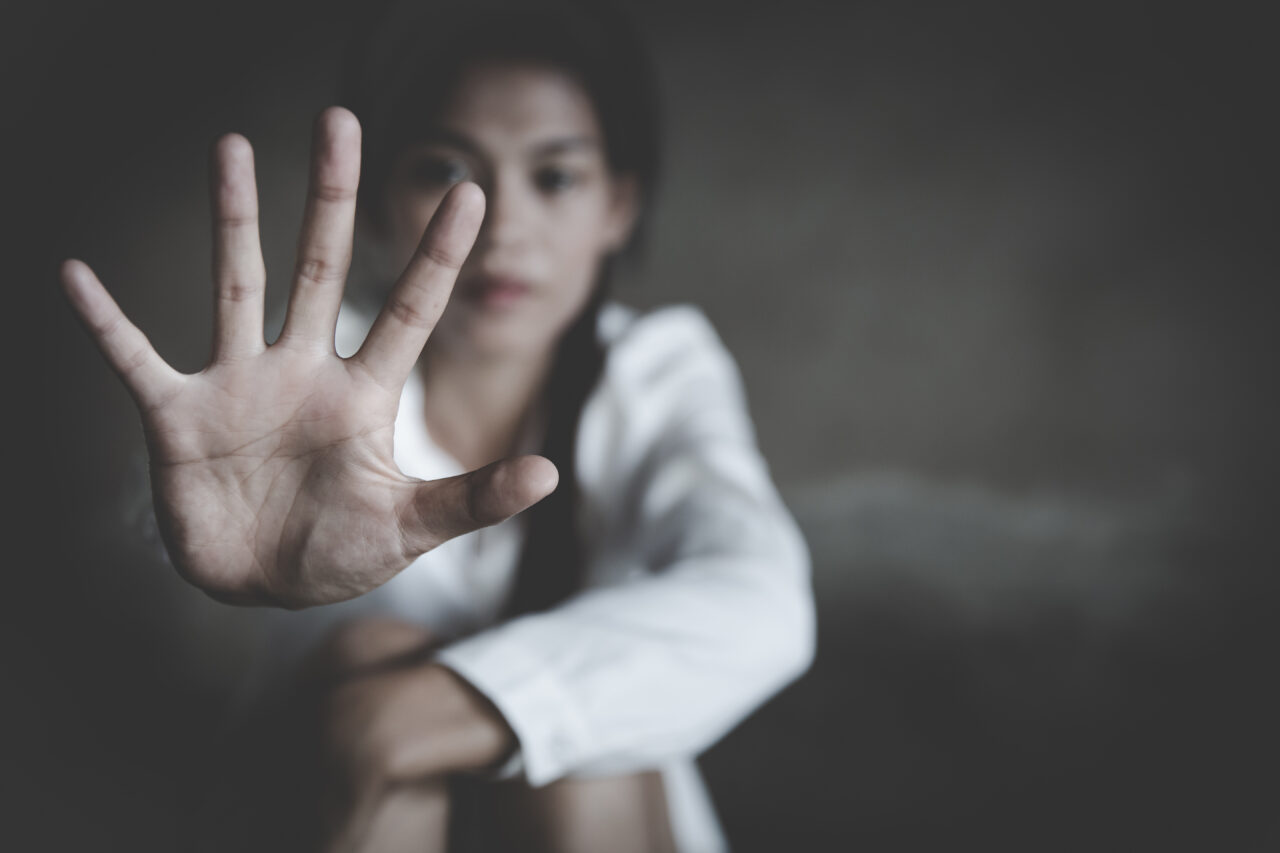 The final version of the bill drops some provisions the Senate had previously approved.

A bill that expands definitions for sexual battery cases has cleared the Legislature and is heading to Gov. Ron DeSantis’ desk.

The bill was merged with one brought by Republican Sen. Gayle Harrell from Stuart. The House version (HB 341) was sponsored by Boca Raton Democratic Rep. Emily Slosberg-King.

The House had also approved it unanimously, 117-0, though only after making a few changes to the version the Senate had provided.

The final bill would change some of the language in law, replacing the words “vagina” and “vaginal” with female genitals — to include labia majora, labia minora, clitoris, vulva, hymen and vagina — in defining sexual battery.

The earlier language had thwarted prosecutors in some cases that did not involve actual vaginal penetration.

“This is an important law, giving Florida Courts of Appeal a clear definition of an intimate female body part, which those courts have defined differently for purposes of determining what is a sexual assault,” Slosberg-King in a news release from her office.

However, as amended in the House before it was returned to the Senate, the final version of the bill drops some other provisions that also were intended to make rape prosecutions clearer.

The final version drops language that allowed prosecution for such cases to be able to begin within one year after the date the victim obtains actual knowledge of the offense, or on the date on which the offense is reported to law enforcement, whichever comes first.

The House amendment also removed language that would have expanded the definition of sexual battery cases that can lead to life imprisonment, to include cases where a person uses or threatens to use actual physical force likely to cause serious personal injury or death.

And provisions in the House amendment eliminated language that would have given prosecutors more power to bring up suspect’s previous record of other crimes, wrongs or acts involving a sexual offense during trial, if those previous offenses did not have a “substantial similarity” to the case.