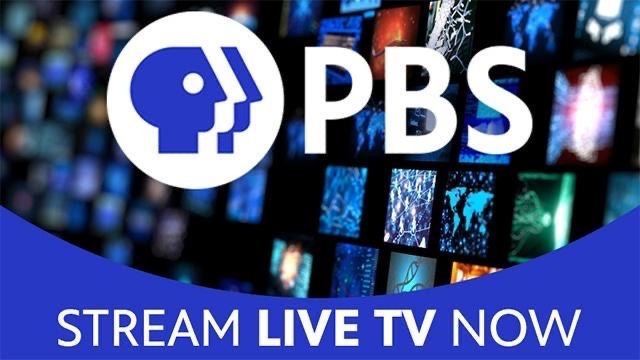 Busted generators, faulty HVACs and mildewed tiles to be fixed.

Among the items in the budget under consideration from the Senate: more than $5 million for public broadcasting stations.

The money is earmarked for a specific purpose: remedying what are called “health and safety” issues at the physical plants for these stations around the state.

The biggest single allocation goes to WUFT-TV in Gainesville/Ocala, with $1,242,000 slotted for the ongoing upgrades of StormCenter infrastructure, work that benefits the statewide network of public broadcasting stations.

The next biggest allocation, $741,830, is headed to WMNF of Tampa. That money will replace an “end-of-life” HVAC system.

That wasn’t the only money for a Tampa public broadcaster in this budget. WUSF is set to get $314,200 for an electrical overhaul at its FM transmitter site, as well as $40,000 to “repair and modernize an unreliable passenger elevator.”

And WEDU will get $307,550 to replace ceiling tiles, described evocatively in the budget as “mildewed and unhealthy.”

WUCF-TV in Orlando will receive $500,000 to replace its emergency backup transmitter, while a second Orlando station (WMFE) is slated to get $449,827 to repair and refurbish a failing lift station.

WUWF of Pensacola did almost as well, receiving $475,000 to replace an obsolete backup generator and transfer switch.

WEFS of Cocoa Beach will get roughly $290,000 for three projects. Lawmakers include $130,450 for reinforcement of tower cables. Replacement of an “inefficient HVAC system” is budgeted at $110,000. And another $49,000 is slotted to replace corroded electrical grounding connections.

Panama City’s WKJG will receive $237,000 for a couple of generator replacement projects, affecting both the main and auxiliary transmission sites.

Ft. Pierce’s WQCS is expected to get $183,725 to repair “damaged restrooms” and to replace the sanitation lift station.

Studio floor faults are soon to be a thing of the past at WJCT in Jacksonville. The budget allocates $166,311 to resurface the damaged floor.

The smallest appropriation, meanwhile, goes to the biggest market. Miami’s WDNA is slated to get $13,294 to replace a leaky HVAC air handler.