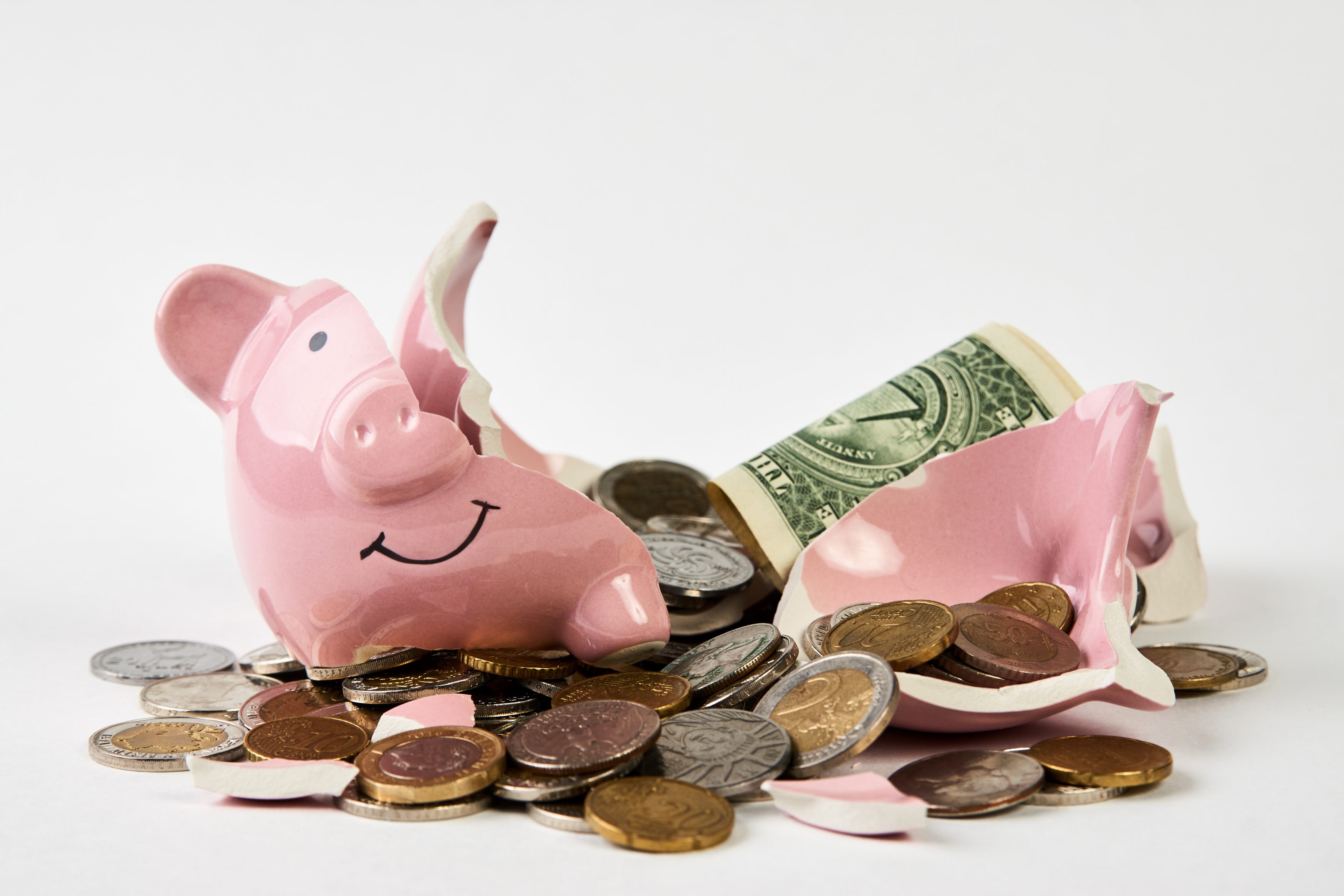 Tucked into the proposed budget is a notable cut to the EASE Grant, a popular higher education voucher program for private universities.

In all, lawmakers OK’d a $31.7 million slash — roughly 28% — to the voucher program, resulting in the lowest per student funding since 1999.

Students previously collected $2,841 via the voucher. The cut will reduce funding to roughly $2,000 per student under the proposed budget. More than 46,000 Floridians receive the grant each year.

The economic benefits of independent universities are well documented. The Independent Colleges and Universities of Florida (ICUF) — which represents Florida’s 30 independent, nonprofit higher education institutions in Florida — is an outspoken group on this issue.

A recent study found EASE created 21,934 jobs, generated $3.5 billion in economic impact and contributed $282 million in state and local taxes each year. In all, each EASE student provides a $88,000 economy return, per the study.

“If Florida’s independent colleges and universities were eliminated, Florida taxpayers would have to build two new public universities to accommodate all of these students interested in pursuing higher education,” says the ICUF website. “Those students would take their money, their future careers and their future economic impact to foreign states.”

Florida is home to more than 30 private, non-profit colleges and universities. Enrollment at the institutions range from 400 to 21,000 across 200 various sites statewide.

Lawmakers on Thursday afternoon began the required 72-hour budget cool off period. The hands-off requirement will end Sunday, though lawmakers are not expected to finalize the budget until Monday.

The budget represents the consensus between the House and the Senate for the state’s financial priorities. Individual spending items are still subject to the Governor’s veto pen, however. Last year Gov. Ron DeSantis was thought to have wielded a relatively light touch when he slashed $1.5 billion out of the $101 billion budget.